Briefing: The Dangers of the Prevent Strategy 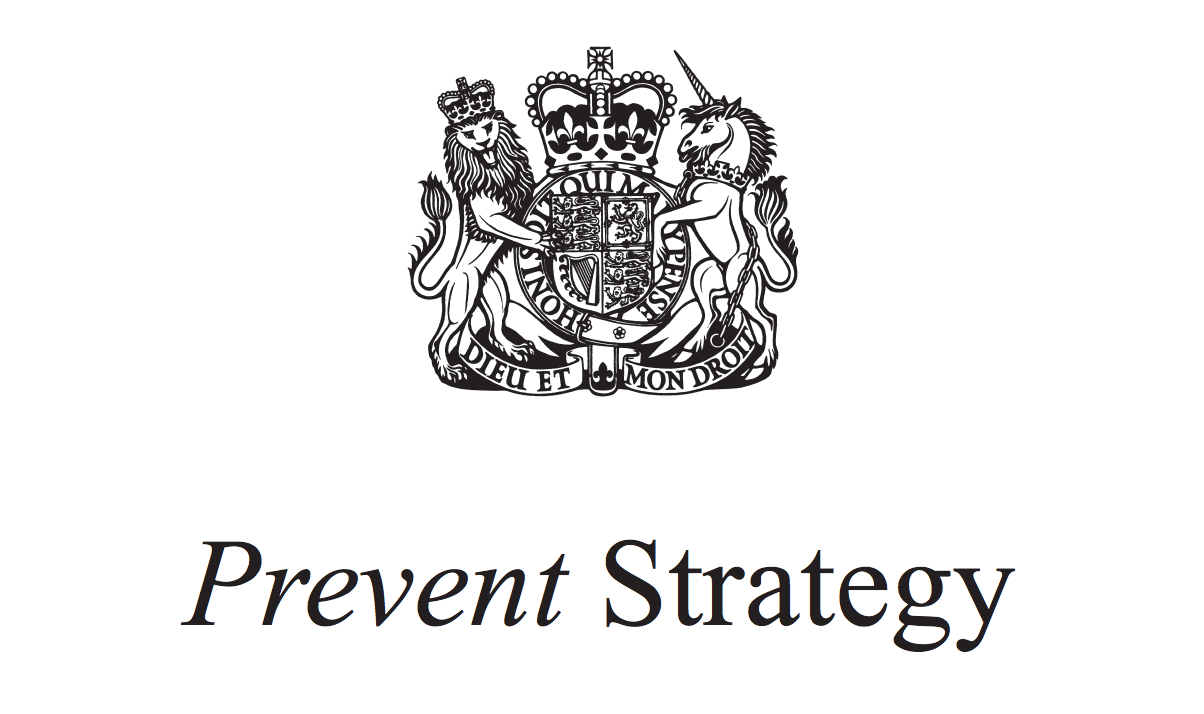 LCHR is is pleased to publish our briefing on The Dangers of the Prevent Strategy.

The briefing argues that by introducing a statutory duty for many public sector workers to identify and report individuals at risk of being drawn into terrorism, the Prevent strategy has incited suspicion, threatened human rights, and resulted in misguided referrals. We found that the strategy’s flawed assumptions, as well as the inadequate training it provides, has created an atmosphere of distrust and fear which is counterproductive to its goals.

By examining a number of case studies, this briefing argues that the Prevent strategy risks encroaching a number of core liberties, including freedom of expression, freedom of thought, conscience and religion, and freedom from discrimination. Prevent also disproportionately targets and impacts members of the Muslim community, with detrimental consequences for the success of Britain's counter-terrorism initiatives.

You can read the briefing here.