A Guest Blog: Labour must stand up for the European Convention on Human Rights 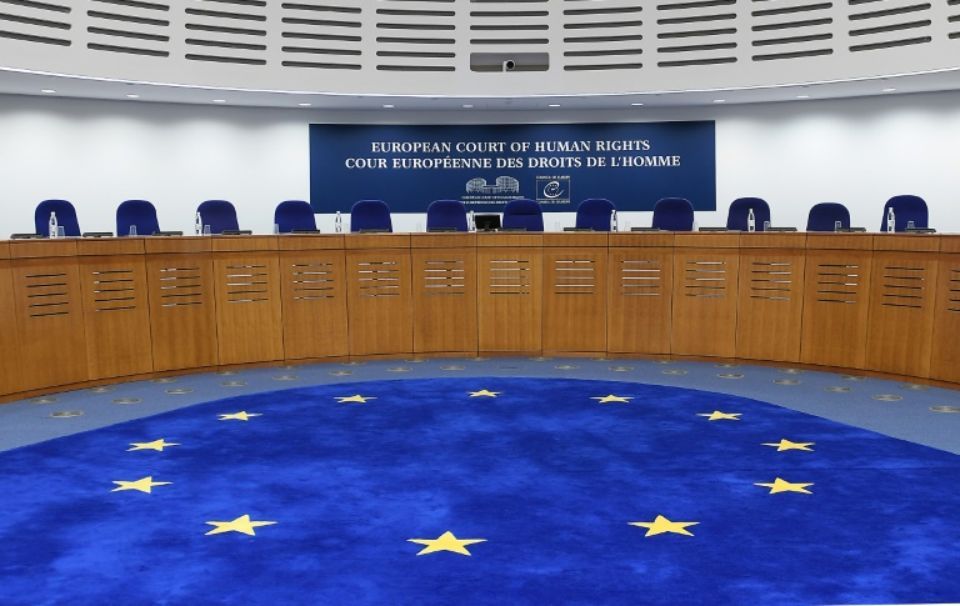 The political landscape has changed greatly in the last year. The UK narrowly voted to leave the European Union and Donald Trump was elected as president of the United States. The world has become a much more illiberal place and the values which we in the Labour Party hold dear are under threat. Many Conservative politicians see this nationalistic, anti-European climate as the perfect storm under which to take the United Kingdom out of international agreements such as the European Court of Human Rights (ECHR). Whilst still home secretary, Theresa May repeatedly voiced her dislike for the ECHR and in a speech last April, she declared that the UK should leave the ECHR, even if the UK voted to remain within the European Union.

The Labour Party must fight against the removal of the UK from the ECHR, which not only helps protect British citizens, but also helps promote international standards of equality, fairness and justice. The ECHR and the European Court of Human Rights (ECtHR) which implements it currently provide 17 different articles relating to rights and freedoms. Amongst these are the right to life, prohibition of torture, the prohibition of slavery and forced labour, the right to liberty and security, the right to a fair trial, no punishment without law, the right to respect for private and family life, the right to participate in free elections and freedom of expression.

Since October 2000 and the implementation of The Human Rights Act (HRA), those protections can now be enforced in the UK. Rather than having to go to Strasbourg, an individual can go to their local court to argue that their human rights have been breached. However, the long awaited British Bill of Rights designed to replace the HRA could alter which protections UK citizens will have access to. By withdrawing from the ECHR and scrapping the HRA, Theresa May is systematically dismantling human rights provisions in the UK.

In the confusion of the UK leaving the European Union, it would be easy for the Labour Party to concentrate its efforts solely on other important areas such as immigration and NHS staffing, and neglect the potential impact that leaving the ECHR could have on our country. It is essential that this does not happen. The Human Rights Act guarantees rights that benefit all UK citizens and assists in the key Labour Party goal of building a better country for its people to live in. It is not there only to serve the interests of Islamic extremists and prison inmates, as some Conservative MPs would like us to believe, but provides the framework upon which our peaceful, considerate society is built.

In front of the ECtHR in Strasbourg there is a piece of the Berlin Wall which serves as a reminder that not so long ago many countries across our continent weren’t united by the human rights which we share today. The repressive Assad dictatorship in Syria and the ongoing civil war is evidence of the extreme consequences of a government ignoring or undermining human rights. Furthermore, many people around the world are being imprisoned for campaigning for the very same rights which we enjoy through our membership of the ECHR. If we do not fight to retain those rights, they will be taken away from us and the Labour Party will have failed not only its members, but the people of our country.