A Guest Blog: Parliamentary Sovereignty and the Human Rights Act 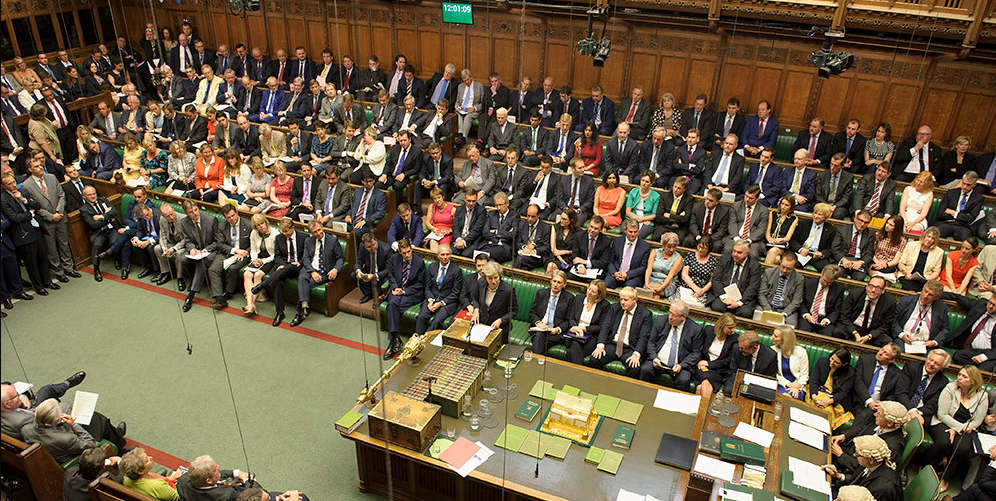 After a summer of considerable discontent everyone is trying to orientate themselves with the consequences of a seismic shift in the British political landscape. Britain’s commitment to the EU has finally broken, exposing economic uncertainty, a rise in hate crime and most worryingly, considerable damage to Britain’s global reputation as a welcoming nation.

LCHR are concerned that having successfully achieved a vote for Brexit, attention will soon turn to the much maligned Human Rights Act, introduced by Labour in 1998. Like EU membership before it, the Act has been battered by years of Conservative criticism and its proverbial breaking would be embodied by its repeal; a Conservative 2015 Manifesto commitment.

The Human Rights Act (HRA) incorporates an international treaty known as the European Convention on Human Rights (ECHR) into Britain’s domestic law. Britain ratified the treaty in 1951 and was a driving force behind its conception. Ensuring that the ECHR is complied with, is the European Court of Human Rights (ECtHR) based in Strasbourg. The judiciary of the court is comprised of legal professionals from the 47 Member States. The court declares whether there has been a violation of the rights protected by the Convention and leaves the Member State to amend their domestic law to make it compatible.

A popular political tactic employed to attack British membership of the European Union was the sacrosanct principle of parliamentary sovereignty. It has also been used to condemn the HRA. Parliamentary sovereignty is the notion that the British Parliament should have supreme power in deciding the future of the country. This unique feature of Britain’s constitutional arrangement has been transformed into a conservative soundbite, a buzz-word, to further an isolationist agenda.

Criticism that the HRA infringes parliamentary sovereignty should not be easily entertained. The Human Rights Act is a well-drafted constitutional instrument that looked to preserve parliamentary sovereignty whilst providing Britain with an essential set of ready-made rights standards. Rulings by the Strasbourg court regarding rights violations are predominately declaratory and it is the national legislature (Parliament) who has the power to implement them. Any legislation introduced that our domestic judiciary find incompatible with the convention, they declare so and it is for Parliament, and Parliament alone, to amend. British Parliament is still the cradle of power under the Human Rights Act but is supplemented by a set of rights that protect the most vulnerable in society. It should not be presented as a Goliath of parliamentary restriction when it isn’t.

The current government are well occupied trying to steady the constitutional crisis that is Britain post-Brexit. The disingenuous nature of their politics has been exposed in a variety of ways but none more so than Theresa May’s proposal to bypass Parliament to trigger the Brexit process. The cherished principle of parliamentary sovereignty has conveniently disappeared from the forefront of her consciousness in relation to this matter; but when needed again it will return. The Human Rights Act needs to be defended and disingenuous calls that it infringes parliamentary sovereignty should not be enough to see its demise.