Statement: A Triple-Threat to Human Rights and the Rule of Law: the Internal Market Bill, Overseas Operations Bill and CHIS Bill 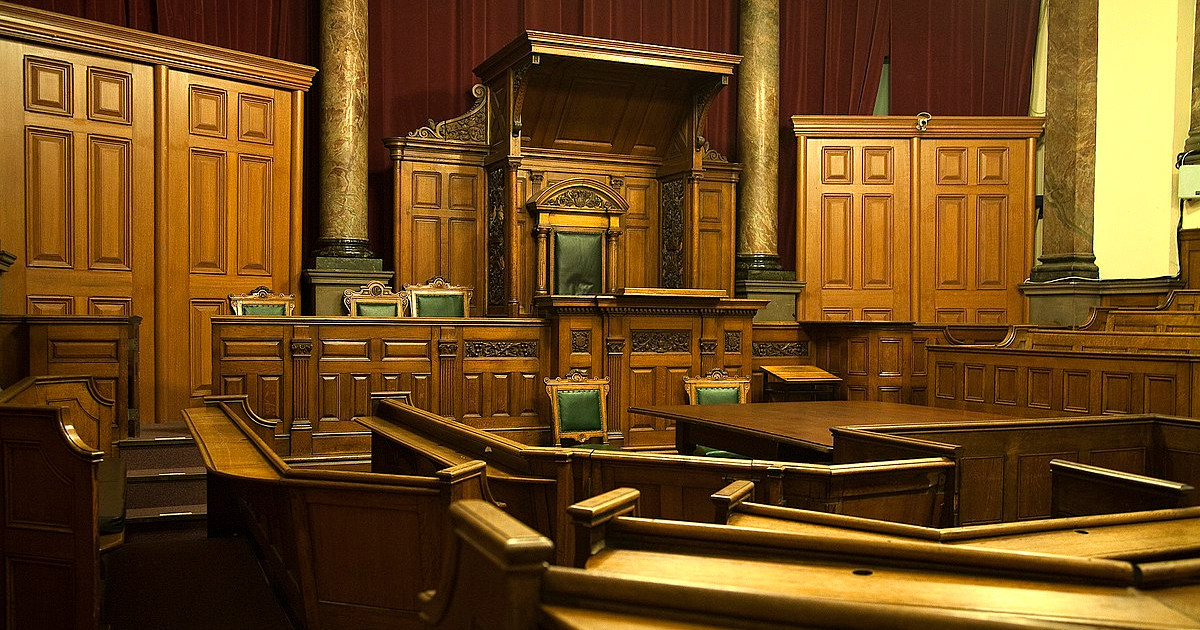 There is a trio of terrible bills currently making their way through Parliament. Each one of them poses a significant but distinct threat to human rights and the Rule of Law.

The Internal Market Bill would break international law, the Overseas Operations Bill would limit prosecutions of British personnel for war crimes, and the CHIS bill would allow state agencies to authorise their sources to commit crimes like murder and torture in the UK. All three of the bills will weaken the UK’s credibility and authority, and tarnish the British brand.

Taken together, they paint a picture of a Government that has little respect for human rights, the Rule of Law, or the rules-based international system based on universal principles and values, where Britain ought to be leading the way.

The Labour Campaign for Human Rights recommends that Labour opposes each of these Bills in their current forms.