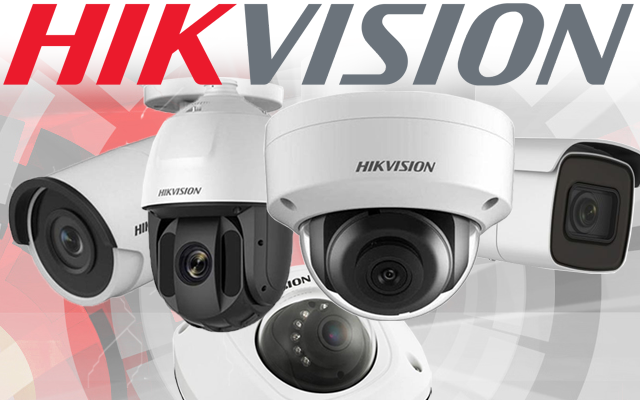 Human Rights Watch has found that Hikvision is one of the principal Chinese companies involved in the construction of China’s surveillance state and the detention camps that hold over a million Uyghurs in Xinjiang.

UK local government contracts and taxpayer money are going to a company complicit in gross human rights violations. At a time when the USA and the South Australian Governments are removing Hikvision cameras and barring them from their surveillance networks, London councils should not be supporting their continued and expanded presence in our local communities.

We urge councillors to oppose the continued participation of Hikvision in London’s surveillance network.