Beyond the transition period: working towards a post-Brexit immigration system that serves Britain’s long-term interests. 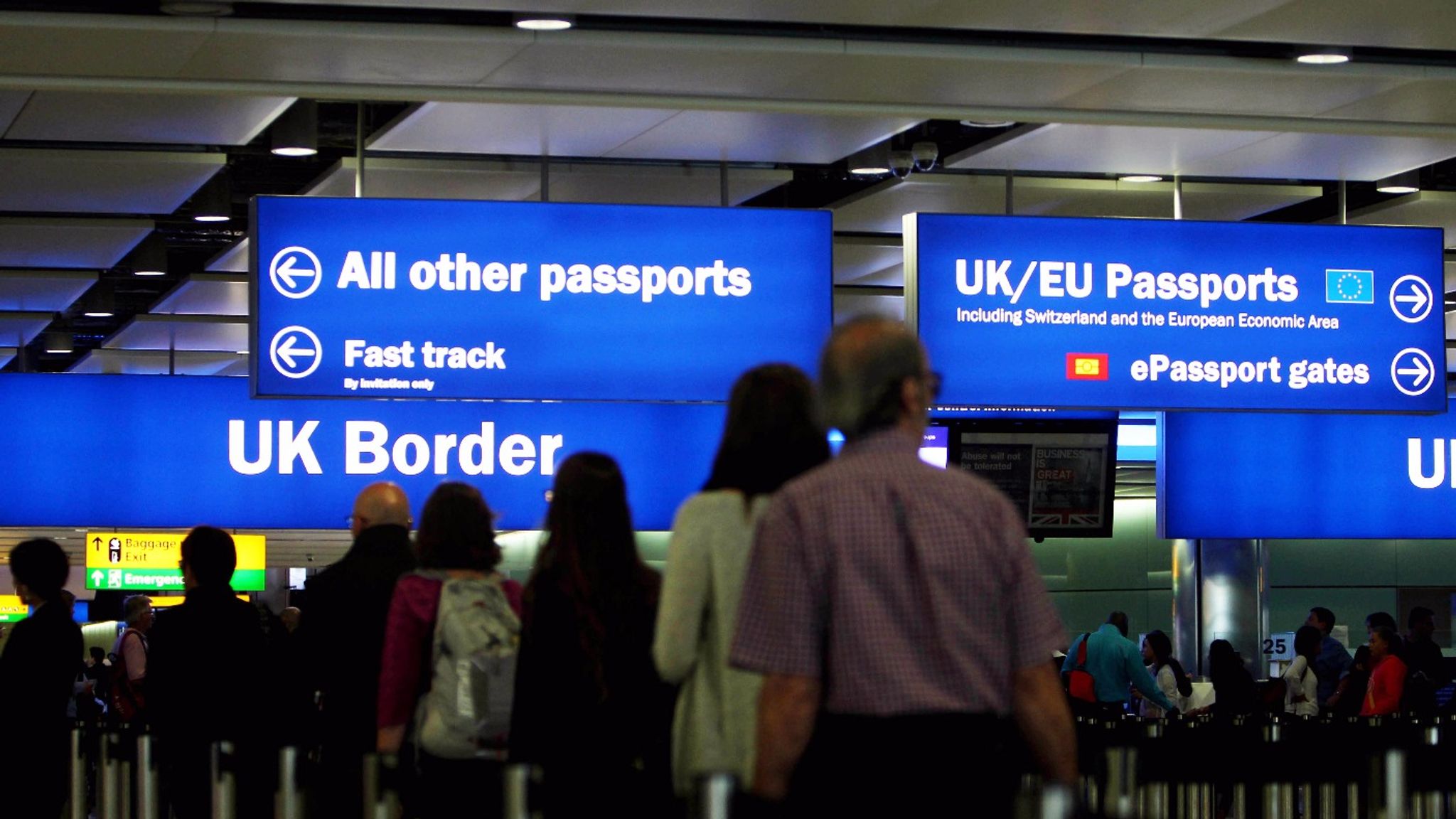 Recent reports that the cabinet had united behind a transitionary period for freedom of movement seemed like a rare flicker of certainty amongst the government’s chaotic Brexit negotiations. Amid fears that decades of precedent could instantly disappear over a ‘cliff-edge’, few would disagree that a transitionary period could be helpful.

Yet this was all extinguished when Immigration Minister Brandon Lewis confirmed that free movement of labour will end the second that we leave the EU in the spring of 2019. Lewis also reiterated the government’s farcical aim to reduce immigration to the ‘tens of thousands’.

Perhaps the most difficult balancing act that Brexit has demanded of politicians is that of creating an immigration system which protects human rights and serves Britain’s long-term interests whilst fulfilling the mandate for ‘taking back control’ of UK borders and sovereignty. The government’s U-turn on freedom of movement demonstrates the power of the Tory right to call the shots and push us down a path that will cause irreversible damage to the cohesion of our communities and our standing on the global stage.

The invaluable contribution that immigrants make to our country cannot be doubted. Freedom of movement enabled European immigrants to contribute over £20bn to the economy in a single decade, plugging our skill gaps with human capital that would have cost the UK £6.8bn in education.

Businesses up and down the country have highlighted the necessity of a flexible immigration system which does not encumber necessary overseas recruitment with excessive fees, with Sadiq Khan expressing concerns that the uncertainty regarding freedom of movement has been hampering business recruitment.

Yet the government’s track record on immigration policy, coupled with the post-election increase in the authority of backbench Brexit hardliners, raises the likely and worrying scenario that the government will prioritise arbitrary reductions in net migration over a system which harnesses its benefits.

Theresa May’s immigration policies for those living outside the European Economic Area have been notoriously harsh and rigid, leading two of Britain’s largest non-EU trading partners to suggest that entry rules must be relaxed if Britain expects to agree a trade deal. Now that EU citizens are also likely to be subject to UK immigration law, it seems likely that her government’s instinct to deter migration at any cost will undo hard-fought rights and damage our economy for generations to come.

In order to respect the referendum outcome, Labour has declared that continuing freedom of movement in its current form is not an option. But to square the circle of controlling migration whilst ensuring prosperity and protecting human rights, Labour must push for a system that enables the flexibility required to benefit all areas of our economy and regions of our country.

If Labour advocates for a system that closely resembles freedom of movement, such as welcoming all those with a job offer or installing the option for a temporary brake in immigration, it is crucial that the system is safeguarded against worker exploitation – an issue which the party leadership already appears to be aware. Labour has also recognised the need for flexibility by focusing on a “bespoke”, “jobs first” deal, enabled by a “tailored mix” of approaches including employer sponsorships, work permits and visa regulations.

In contrast, the Tory’s policy of attracting only the ‘brightest and the best’ lacks the nuance that our industries require, and their track record on immigration raises doubts that essential rights will be adequately defended. Labour must use every ounce of its newfound parliamentary strength to ensure that we are planning for a post-Brexit system that looks beyond the transitionary period and prioritises jobs and protections equally and indefinitely.