Britain and the Human Rights Act: The human cost of disengagement 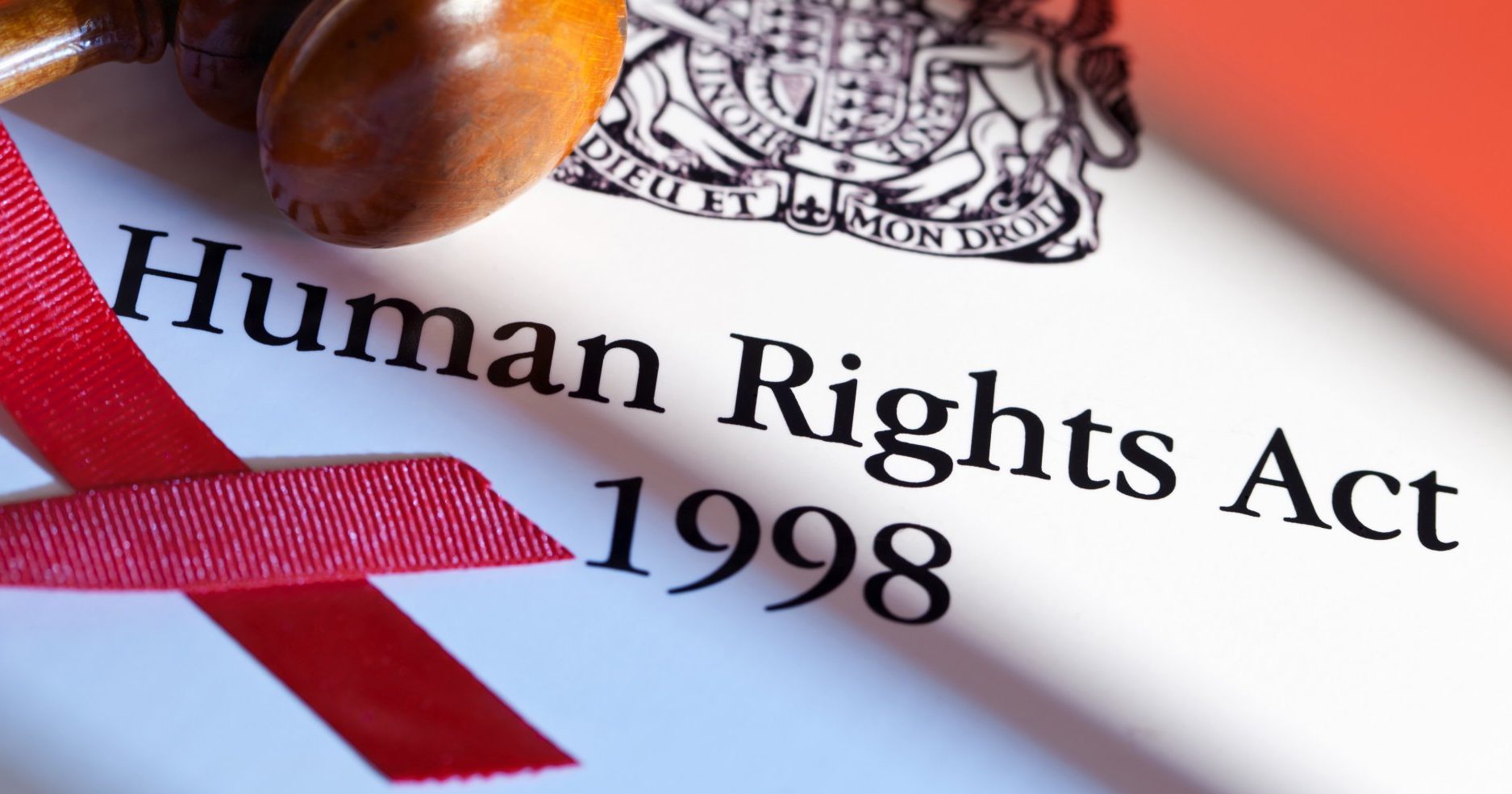 What values will Britain stand for in a post-Brexit age? This has been the question that has vexed policymakers since the outcome of the Brexit referendum, especially in setting what our role should be in promoting human rights standards at home and around the world.

The Government’s position changes daily as human rights have become increasingly subject to political football. Speculation this week suggests that the Government is prepared to preserve the Human Rights Act as a compromise in its negotiations with the EU.

This would be a cause for celebration had it not been just last week where it was looking likely that ministers were prepared to roll back the Act’s protections in order to speed up deportations of asylum seekers and prevent legal action against oversees British soldiers, in a human rights review to be published imminently.

There is severe confusion in the top ranks of Government over whether it can now argue that human rights are “a matter for the UK as an autonomous country” to justify plans for Britain to opt out from its human rights commitments.

There is no doubt the Government is not too keen on the Human Rights Act, legislation which establishes Britain's commitments to the European Convention on Human Rights of 47 countries across Europe and beyond including Russia, Turkey, and Azerbaijan.

The Human Rights Act has become a significant bugbear for the Government since its inception at the turn of the millennium.

A two-decade-long campaign of 'monstering of human rights' culminated in a Conservative Party deeply hostile to the UK’s current human rights regime. Amongst the nebulous ambition to “look at the broader aspects of our constitution”, the 2019 Conservative Manifesto sought to “update” the Act.

Human rights are now falsely sold as a faultline on which Britain can demonstrate its sovereignty. Dominic Cummings, Boris Johnson’s chief adviser, now sees human rights next on the agenda, claiming that after Brexit, “we’ll be coming for the ECHR… and we’ll win that by more than 52-48…”.

However, the Government must heed caution in insisting human rights to be purely a matter of sovereignty.

First, establishing human rights as merely “a matter for the UK” seriously runs the risk of weakening human rights protections globally and plays into the narratives of the most dangerous regimes around the world.

Human rights are about much more than just Britain. A disengaged Britain will further erode the existing international human rights movement based on a multilateral consensus already under threat.

Exactly the same narratives of nationalism and sovereignty are already invoked by totalitarian regimes to defend systematic domestic abuses. The Chinese government, for instance, recently condemned the UN as having “grossly interfered” with China’s sovereignty for criticising China’s internment of over one million people, mostly ethnic Uighurs, in concentration camps in Xinjiang. In other words, if Britain can define human rights unilaterally, why can’t the governments of China, Iran or North Korea?

Second, it is nonsensical to make a national claim to human rights that Britain can ‘opt out’ from. Rights are by their nature universal. It cannot be true that some people deserve fewer rights than others, whether asylum seekers or otherwise.

Britain sits at a crossroads as we establish our new place in the world. Outside the EU, the UK now faces a conflict of priorities as it strikes a balance between achieving short-term political gains on the one hand and promoting stronger protections and obligations on the other.

But Brexit gives Britain an enormous opportunity. The Government’s ambivalence cannot continue if Britain is to set a new gold standard for human rights in a post-Brexit world. Central to this must be safeguarding universal, internationally recognised, fundamental rights in a robust way, not politicising or nationalising them. Britain must lead the way in human rights, not undermine them.

For more information on the Labour Campaign for Human Right’s campaign to protect the Human Rights Act, please read our statement: ‘What has the HRA ever done for us?’.