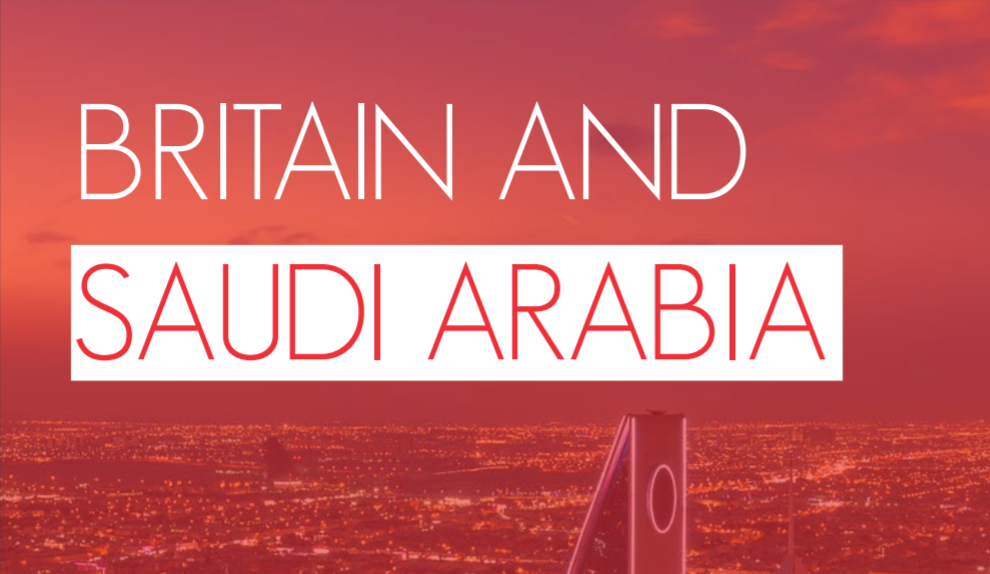 Saudi Arabia is the UK’s largest market for British goods, including arms, in the Middle East – the government describes it as a “core market” for “defence and security opportunities” – and a key source of counter-terrorism intelligence. The UK government and military maintain a close relationship with their Saudi countherparts. UK military personnel mentor the Saudi National Guard and run a programme to help it improve its communications. Political relations, particularly since the 1986 al-Yamamah deal, are cemented by frequent diplomatic visits from senior political figures, and there are close links between the two royal families. Prince Charles has visited the country more than a dozen times, often paving the way for large arms deals.