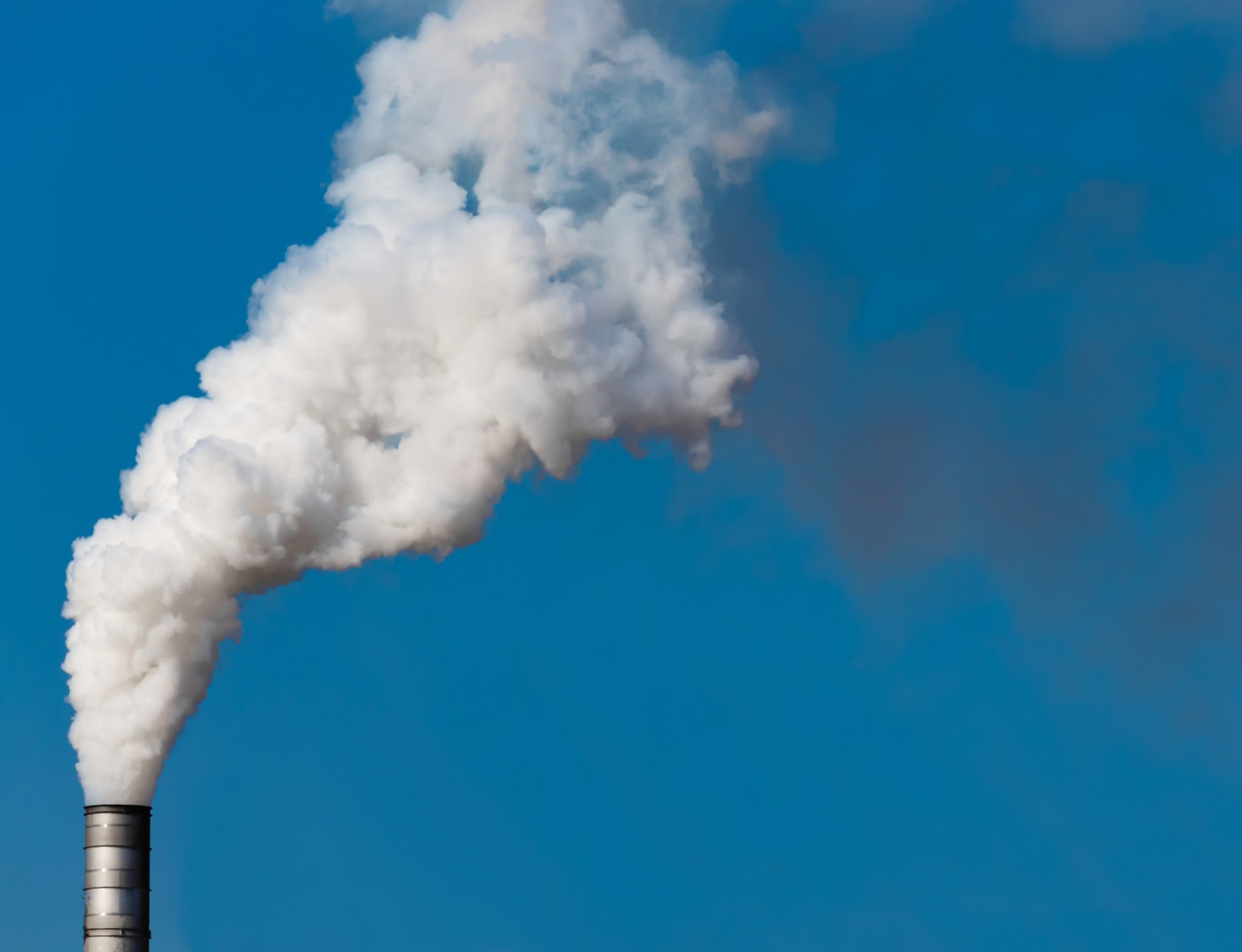 In a year of unprecedented disruption, finding the language to grasp how our lives have changed in response to a global event of immense complexity can be difficult. In such times, we often rely on metaphors to take a multifaceted and seemingly novel phenomenon, such as a pandemic, and compare it to a concrete situation that is more familiar. A recurrent metaphor that has been used to describe the current pandemic is a boat at sea that contains all of humanity, diminishing our differences: ‘we are all on the same boat’.

Such language disguises how COVID-19 has disproportionately impacted black communities in the UK.   Precarious employment, barriers to accessing healthcare and insecure housing are just some of the factors contributing to the stark reality that if you are Black, you are more than four times more likely to die from COVID-19 in the UK than if you are White.

We often see the same nautical metaphor being deployed to make sense of our collective struggle in the face of the climate crisis. In a similar way, this striving to comprehend such a complex process disguises how racial inequalities also disproportionately exacerbate the risks of climate change and pollution for Black people, but also how Black people are already experiencing the impacts of the crisis more than their white counterparts.

In December, the judge ruling in the inquest into the tragic death of Ella Kissi-Debrah, found for the first time that, ‘exposure to excessive air pollution’ materially contributed to a loss of life. 75% of the UK’s reporting zones are breaching legal limits of NO2 levels and levels of fine particulate matter (PM2.5) are currently more than two and a half times higher than World Health Organisation guidelines. Whilst some improvements have been seen in London owing to the introduction of Ultra Low Emissions Zones (ULEZs), Ella’s borough of Lewisham consistently exceeded legal limits of NO2 between 2006 and 2010 and continue to exceed legal limits. In 2019, some six years after Ella’s death, Lewisham Council came under criticism for approving a housing development in the area with the knowledge that air pollution was exceeding legal limits and residents would be advised to keep windows shut. Another striking example emerged from a Greenpeace unearthed investigation, which found that new incinerators in the UK were three times more likely to be built in the poorest areas of the country than the richest, and that ‘people of colour are overrepresented in the neighbourhoods where existing incinerations are sited’. Environmental racism is putting black lives at risk in the UK today.

It is not limited to UK borders. Globally, those most affected and killed by climate change are Black and poor, and the communities that will suffer most have contributed the least to global emissions. According to Oxfam’s ‘Confronting Carbon Inequality’ report, the richest 10% of people accounted for over half (52%) of the emissions added to the atmosphere between 1990 and 2015. In addition, the poorest half of people on the planet live overwhelmingly in countries that are considered the most vulnerable to climate change.

However, it is worth remembering that the very concept of a personal carbon footprint was popularised by a wide-reaching 2005 BP media campaign. With twenty fossil fuel firms being behind a third of the world’s total greenhouse gas emissions, earnest attempts to reduce individual personal carbon footprints through consumer choice are not enough. We must understand how structural racism has historically fuelled the climate crisis and continues to exacerbate it, and respond accordingly through a just transition.

This pervasive racial inequality is not an accident of history - systemic racism and colonialism drove the exploitation of resources in the Global South. There is a suppression of economic development in poorer countries required to build resilience to the crisis, and dismal financial aid provided to rebuild from colonialism’s disastrous impacts. One of the great ironies emerging from this legacy is that those who are impacted the most by the climate crisis are also those who are the least represented. Whilst the Black Lives Matter movement has forced the public to recognise how racism continues to exist within our policies and institutions, Black and Indigenous voices continued to be marginalised in the climate response. Not only is the expertise of Black practitioners and scientists often side-lined due to systemic racism in the climate movement itself, but European perspectives continue to be prioritised and magnified even at the highest level of international diplomacy.

Given their role in causing this climate crisis, wealthy nations have an obligation to redress these issues. However, wealthy countries continue to miss targets and renege on commitments to support the countries suffering the consequences of their pollution. The UK’s recent ‘Climate Ambition Summit’ marked one such missed target, with rich countries failing to meet their commitments to finance resilience building and recovery from climate destruction in low-income countries, (not to mention the UK Government also slashing the aid budget to 0.5% of GDP). In the post-COVID recovery efforts, G20 countries have been spending 50% more in their stimulus packages on fossil fuels and CO2-intensive sectors than on low-CO2 energy.

Far from showing climate leadership, we are failing to scratch the surface on the action required to tackle climate change and its disproportionate effects on Black communities. When those most affected and killed by climate change are Black, it is self-evident that racial justice must be at the core of climate policy.

Human rights are at the heart of the Labour Campaign for Human Rights’ (LCHR) Climate Justice campaign. Like the nautical metaphor of humanity at sea together, framing the climate crisis in the language of human rights provides the psychological function of grounding such a complex natural event to a relatable feature: our shared humanity. However, instead of relying on naturalistic language, thinking in terms of human rights draws our attention to the disproportionate human suffering being wrought by current government inaction in redressing the burgeoning climate crisis, and the desperate need to recognise the racial inequality at the heart of this injustice.

With the UK hosting COP26 this year, it is vital that the Labour Party push this Government to take strong action in support of Black lives, amplifying the voice of Black communities, and tackling the inequality that is at the heart of the climate crisis. By framing our collective struggle against the climate struggle in the language of human rights, Labour must campaign on the basis that climate injustice is racial injustice.