Coronavirus is a global health emergency: we need DfID now more than ever 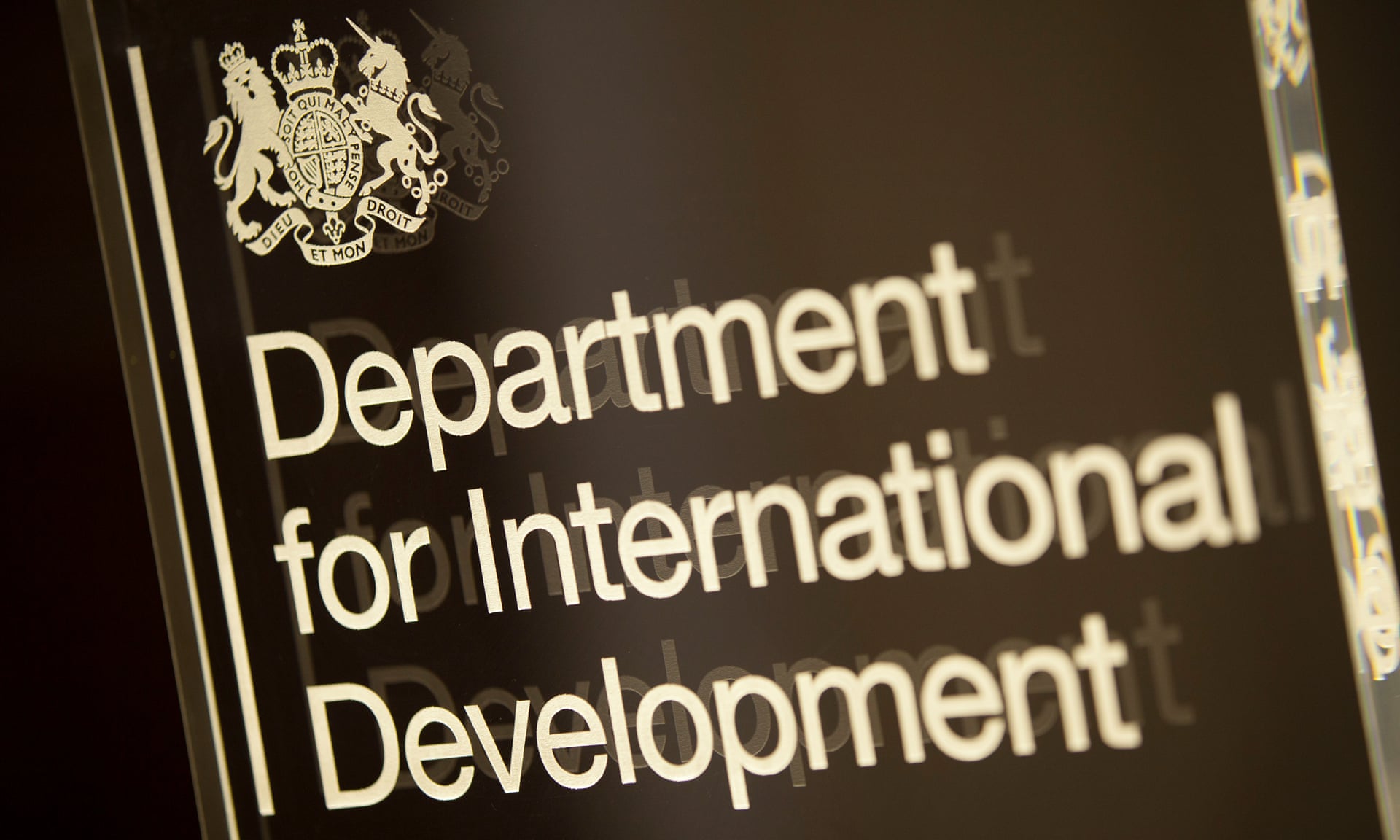 The government’s plan to merge the Department for International Development with the Foreign and Commonwealth Office is a step in the wrong direction, which comes at the very worst possible time.

Countries across the world are facing the biggest humanitarian crisis in a lifetime. The Coronavirus pandemic and subsequent lockdown procedures is plunging thousands into poverty, and undoing decades of progress on living standards, health and education.

Countries in the global south are particularly vulnerable to a COVID-19 outbreak. Many healthcare systems in developing countries are vastly underprepared to curtail infection rates and treat infected patients. The WHO estimates that there are only 2,000 working ventilators across 43 African countries, and a ratio of five ICU beds per one million people.

Equally, housing conditions would make it exceedingly difficult to curtail the spread of the virus. Around 900 million to one billion people living in informal settlements, such as slums and shantytowns, often with water and hygiene facilities shared by multiple households. For these populations, the self-isolation procedures which are so critical to halting the spread of the virus – are virtually impossible.

Countries affected by conflict or with large refugee populations are also particularly vulnerable. The virus threatens to spread like wildfire through refugee camps around the world, where eight-nine million people live globally, in very high population densities and with unreliable access to water and emergency healthcare.

Green lighting plans to integrate the operations of the Foreign Office and DfID during this time of global crisis will significantly undermine UK efforts to support countries fighting COVID-19. The development sector has strongly condemned the loss of DfID’s clear purpose, and its transparency - with the closure of the International Development Committee. The merger will also subject its development goals to a constant battle for funds and prioritisation.

The humanitarian crisis in Yemen demonstrates the significance and necessity of an independent DfID.

For five years, Yemen has been devastated by British bombs, maintained and prepared by British contractors, as a result of the arms sales and military support that the UK has provided to Saudi Arabia since the start of the war in 2015. As a result, it is one of the least prepared countries in the world to deal with COVID-19. At least 70% of the population lack access to food, safe water and adequate healthcare and nearly one million suspected cholera cases have been registered since 2018.

At the same time, DfID aid commitments in 2018 made the UK the fifth largest donor of humanitarian aid to Yemen, cleaning up the mess that arms sales and military support overseen by the MoD and the Foreign Office have created.

As one departmental body, who can make assurances that these humanitarian aims will not become submerged in foreign policy and business interest? Particularly when the billion-pound revenue of weapon sales to countries like Saudi Arabia makes this scenario extremely likely.

The merger is a step backwards, at the very time development cooperation is needed most.

Countries must come together to form a co-ordinated global aid response to mitigate the effects of the virus in the global south. For the UK, this imperative is even stronger in countries we bear direct responsibility for destabilising. To be part of this effort, we must uphold our independent development department and its strong focus on alleviating global poverty. If we do not, it is the world’s poorest and most vulnerable who will suffer most.

We support the Labour Party’s commitment to maintain an independent DfID, and call on MPs to press colleagues in the MoD and Foreign Office to withdraw all military support for Saudi Arabia until a permanent ceasefire in Yemen has been achieved; and use the UK government’s diplomatic power to ensure the current temporary Coronavirus ceasefire is respected.