Event – Rethinking the war on terror: is effective counter-terrorism incompatible with human rights? 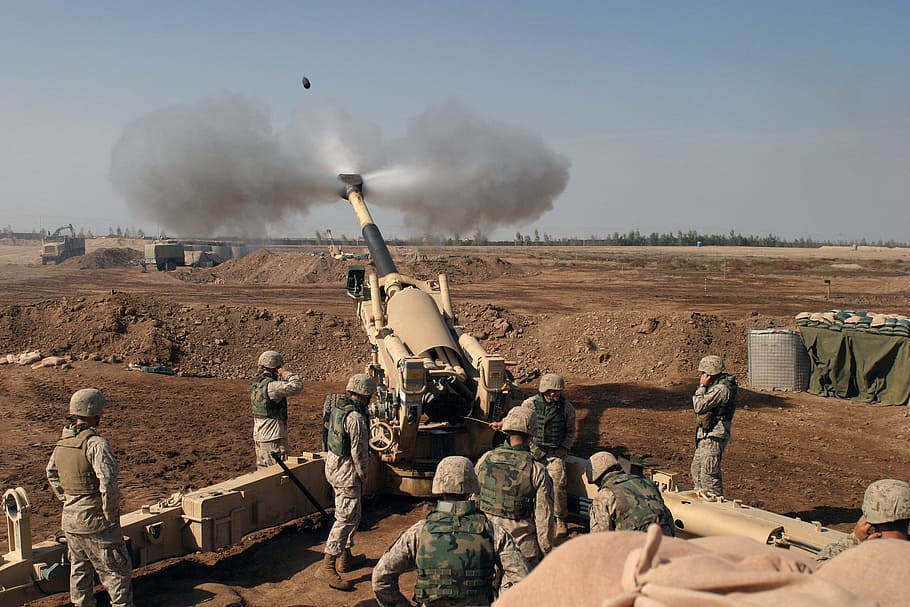 Event: Rethinking the war on terror: is effective counter-terrorism incompatible with human rights?

The Labour Campaign for Human Rights would like to invite you to an event exploring the relationship between counter-terrorism and human rights.

The event will be the culmination of our project on international counter-terrorism, which has included policy briefings and a series of articles looking at counter-insurgency, drone strikes & targeted killings, domestic counter-terrorism, and Britain’s security partnerships.

The event is an opportunity to explore controversial programmes carried out in the name of counter terrorism, such as drone strikes & targeted killings, extraordinary rendition, and indefinite detention without trial; and to reflect on the effectiveness of the war on terror.

At this event, we ask our panel to weigh the tactical advantages of these instruments of war against the possible costs of their current use, as well as to discuss what Britain can do to help promote responsible and effective counter-terrorism. Please join us on 19th March to discuss these issues. This is a public event, open to all.

If you’re coming from outside Parliament, please use the Cromwell Green entrance and allow 20-30 minutes to pass through security.

If you would like to attend, please RSVP to Eloise Waldon-Day at [email protected]