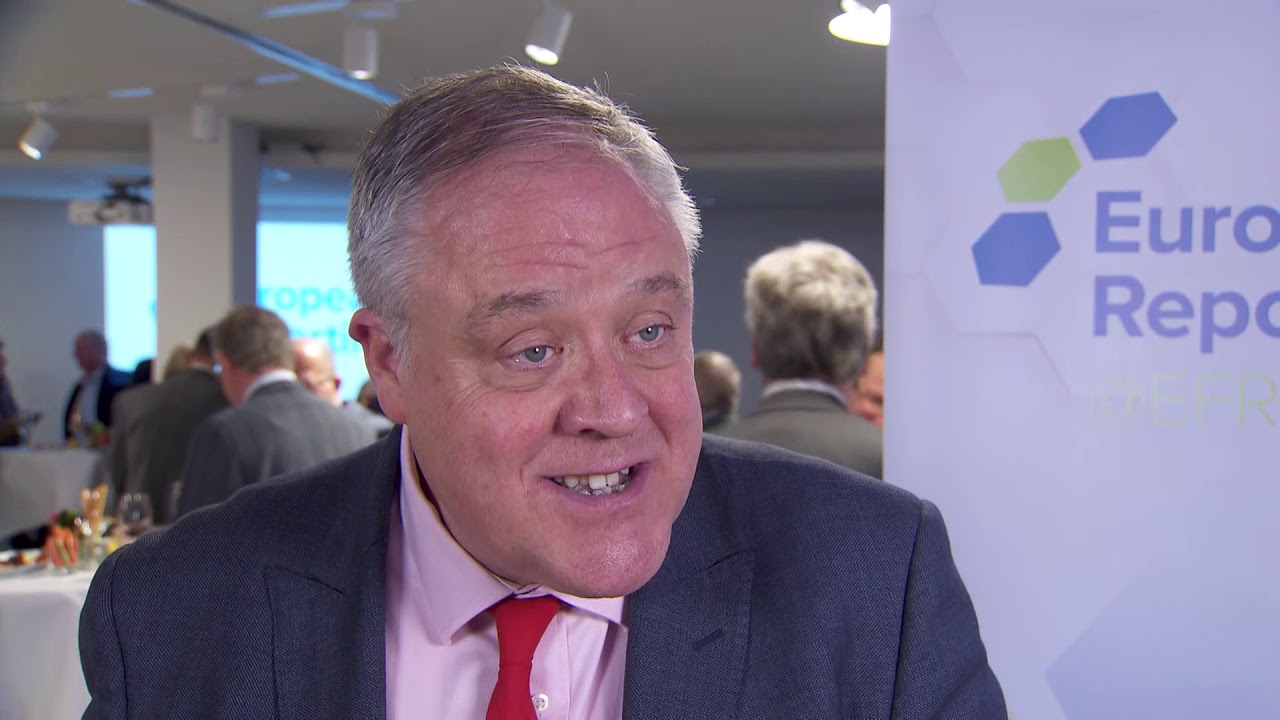 It was a privilege to today speak at the Le Bourget Climate Centre, Paris, at the COP21 session on Climate Change, Human Rights and Sustainable Development, the day before a new climate emissions deal for the world is due to be signed.

And while I am deeply proud of the role Europe has played in forming a coalition for an ambitious deal that we all hope will bring us closer towards combating the challenge of climate change, I am less proud of the fact that the final text of the treaty still does not include strong language about human rights. 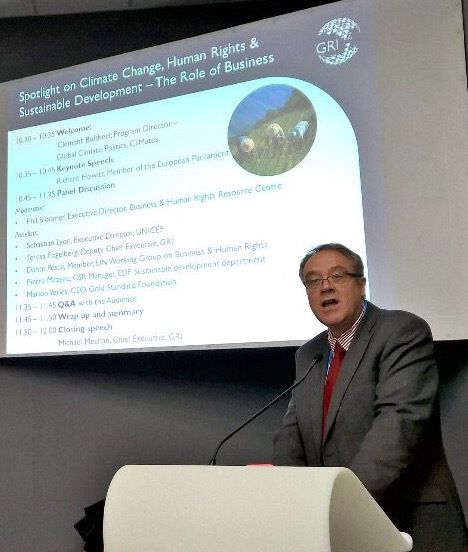 I regret in particular that Britain has lobbied to block human rights in the Paris Treaty and needed to be paired with Gambia to try to persuade them to change their mind. I find myself feeling it necessary to apologise to Gambia and then add my thanks for standing up for human rights.

Yesterday was International Human Rights Day and a lot has been said Paris in the last 24 hours about the link between climate change and human rights.

It has also been said that the Paris talks have the opportunity to go a long way in promoting human rights by including resolute language on participation, information sharing between countries and with new measures that can help developing countries deal with the immediate effects of climate change and therefore better protect human rights.

In 2011 the UN Human Rights Council introduced the concept of climate justice that stated you cannot assess the impact of climate change unless you include the rights to health, food, water and adequate housing.

It is clear that droughts, rising sea levels, extreme weather events, desertification, are the next refugee crisis to come and - in truth - one that has already begun.

People lose their livelihoods, are forced to leave their homes and sometimes it forces the loss of life itself. If you cannot live on your land, in your own culture then your ability to enjoy the most basic human rights is eroded away completely.

All of us should ask: who is damaged most of all? Who suffers the loss? Human beings. Climate change is a danger to the security and basic liberties of people around the world. It really is that simple.

Yet, despite this, the provisions on human rights are now only in the preamble of the Paris Treaty, which means they are not legally binding.

What that means is that any measures to enforce the climate agreement will not be bound by human rights standards.

Greenpeace and Amnesty have argued that in order to comply with their obligations under international human rights law, states must take actions to prevent harm and also assist those negatively affected. And that they must help them build their resilience to prevent them from being affected.

So today I made my 11th hour plea for Cop21 to incorporate human rights as a legally binding obligation.

It has become a legal maxim frequently cited in the United Kingdom and in Europe.

If the negotiators in Paris decide to agree on an emissions cap now - with all the qualifications - but exclude human rights and say they can be left until later...that is a denial of justice.