Exploring the EFTA template: How Labour can overcome the impasse on citizens' rights 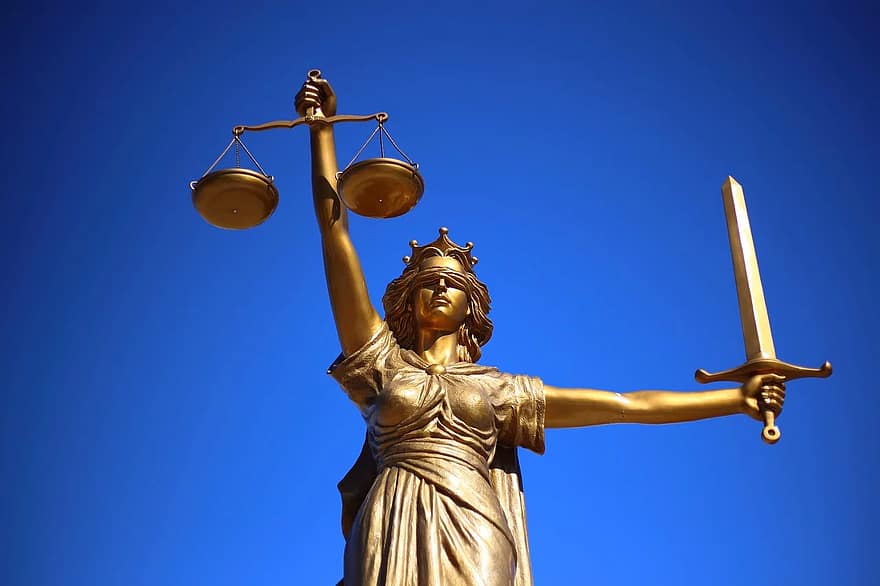 Despite persistent calls from Labour and various citizens’ campaign groups to ringfence the rights of the 3 million EU citizens living in the UK and the 1.2 million Britons living in EU countries, they are now seemingly stuck within the posturing and trade-offs of the Brexit negotiations.

Theresa May’s “serious and generous offer” centres around all EU citizens in the UK having to apply for a rebranded version of the indefinite leave to remain status currently available for non-EU citizens. It was met with near-universal disappointment, as it would result in a de-facto reduction of current rights for EU citizens, such as freedom of movement and the ability to emigrate with a family member.

The offer therefore fundamentally differs from the EU’s desire to see EU citizens continue to enjoy the “same level of protection as in EU law”, or in the words of one senior official – to live “as if Brexit never happened.”

But perhaps the most significant point of conflict stems from Theresa May’s red-line demand that European courts will no longer have jurisdiction over anyone living in the UK, and that the rights of EU citizens will be incorporated into the framework of British law. This is completely antithetical to the EU’s demand that “the Court of Justice of the European Union should have full jurisdiction corresponding to the duration of the protection of citizen's rights.”

The EU have valid reasons for wanting their citizens to remain in the UK based on their EU treaty rights. If, as the UK government proposed, the rights of EU citizens were enshrined only in UK law and determined only by UK courts, they would be extremely vulnerable to unilateral future changes by the UK parliament.

This stand-off over citizens’ rights demonstrates a conundrum that Labour simply cannot shy away from. However vague and inaccurate some of the referendum promises were, one of the powerful overarching messages of the Leave campaign was “the principle that decisions about the UK should be taken in the UK”.

Labour has consistently proposed a solution which first and foremost guarantees the rights of EU citizens to reside, work and to be treated equally in the countries that they have built their lives. Yet to realise this, Labour must also formulate a mechanism for enforcing these rights which simultaneously respects the referendum’s call for sovereignty whilst bridging the sizeable gap between the UK and EU’s stance on legal jurisdiction.

A solution may, surprisingly, be found by revisiting an under-discussed element of the divisive ‘Norway option’. Whether the UK should seek a similar economic relationship with the EU as the Economic Free Trade Association countries (Iceland, Norway and Lichtenstein), has been a subject of much debate. Yet setting aside economics, the model of international legal arbitration that presides over the relationship may provide a template that will enable the EU and UK to overcome its impasse on citizens’ rights.

The EFTA Court is an international body which interprets and applies laws that govern the relationship between EEA members and the EU. As the judges are appointed by common accord of all participating nations, a similar body governing Britain’s withdrawal from the EU would likely assuage European fears that the rights of its current citizens will be at the mercy of future British legislators. Yet crucially, the EFTA court is comprised solely of judges appointed by the government of the three member countries, and unlike in the EU, there is no supranational panel scrutinising the nominees. Bearing in mind that a degree of sovereignty must inevitably be sacrificed in the legal arbitration of international agreements, an EFTA style judicial arrangement offers a realistic compromise whilst maintaining a high degree of British sovereignty.

Labour has rightly opposed the government’s willingness to leave millions of citizens in the dark regarding the future protection of their rights. But to help guarantee these rights in practice, it must show that it can be more flexible and creative than the red-line approach taken by Theresa May. Advocating for an EFTA-style international body to guard over the rights of citizens may offer the common ground which is desperately needed to move the negotiations forward, and secure the rights of millions living in the UK and Europe.

Joe Duffy is the Campaign Intern for the Labour Campaign for Human Rights.

This article was originally published as part of our dedicated Brexit and Human Rights Campaign.