Food is a Human Right

In modern Britain, the world’s fifth largest economy, people are going hungry because they cannot afford food.  As part of our Social Rights Campaign, we have produced a series of videos, the first of which investigates people in the people in the UK’s access to food , and have uncovered some deeply worrying facts.

A decade of Conservative-driven austerity has gutted local communities, squeezed wages, and stripped away the welfare safety net that so many rely on. It has profoundly refashioned British society and has meant that now thousands of families simply cannot afford to put food on the table.

One indicator of this has been the soaring increase in the use of foodbanks. In 2008, the Trussell Trust, the UK largest national food bank charity, handed out 26,000 parcels of food, ten years later in 2018, and that number has risen to 1.33 million.

This increase is devastating, behind these figures are people’s lives. It’s single parent mothers skipping meals so they can pay their heating bill, it’s young children, turning up to school early for a breakfast club so that they can get their hands on a piece of buttered toast. There are people right across the country, from city centers to rural villages, who feel the pain of hunger and do not know where their next meal will come from.

The UN Special Rapporteur on extreme poverty published a report on the UK this year. The report condemned the government austerity programme as an “ideological project causing pain and misery” which has led to “exacerbating inequality and poverty” across the UK. It highlighted that women, people of colour, people with disabilities, and those already on the margins of society face disproportionately higher risks. It recognised food poverty as a major issue and painted a Dickensian picture of what life is like for so many in modern Britain. 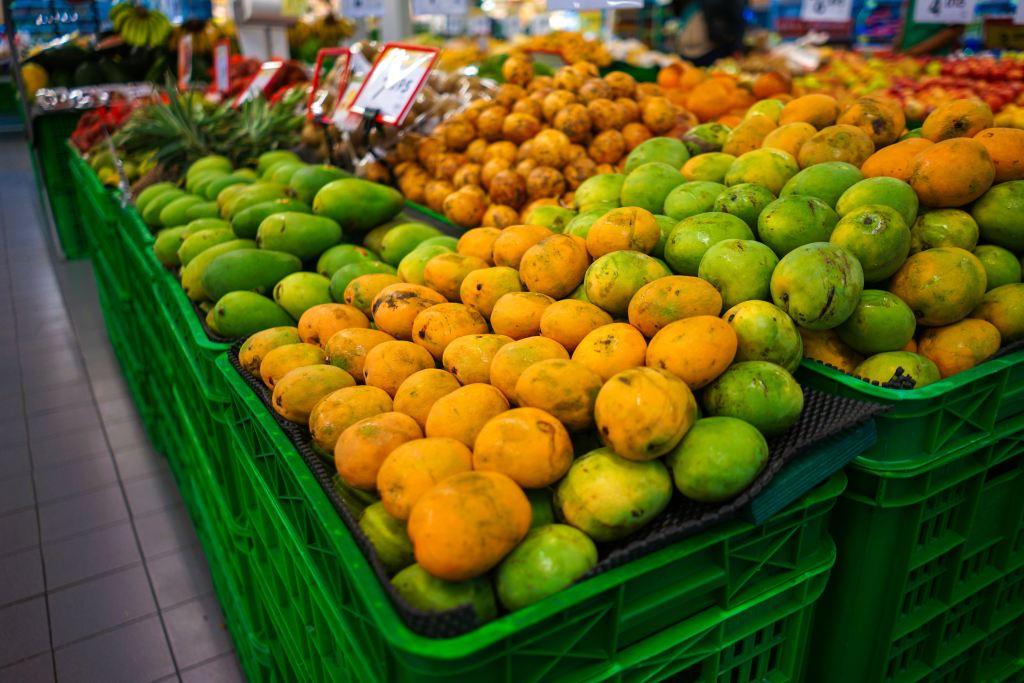 Photo by Fikri Rasyid on Unsplash

It is time for the recognition that food is political, and that the right to food is a fundamental human right. It is covered in article 11 of the International Covenant on Economic, Social and Cultural Rights (ICESR), of which the UK is a signatory, where it states “the right of everyone to an adequate standard of living for himself and his family, including adequate food.”

However, this has clearly not been enough, which is why the Labour Campaign for Human Rights welcomes the recent commitment by Labour to enshrine the right to food into UK law. This new law will create a National Food Commission to monitor food insecurity and oversee all aspects of the food system in Britain. It will also establish an Access to Food Fund to kickstart the development of local community food plans in the most food deprived areas of the country.

We are calling on Labour to deepen its commitment to social justice and enshrine not just this right, but all of our Economic and Social Rights when they enter government. Recognising and enshrining these rights in a new Social Rights Act will mean that the pain of the last ten years will never be allowed to happen again.