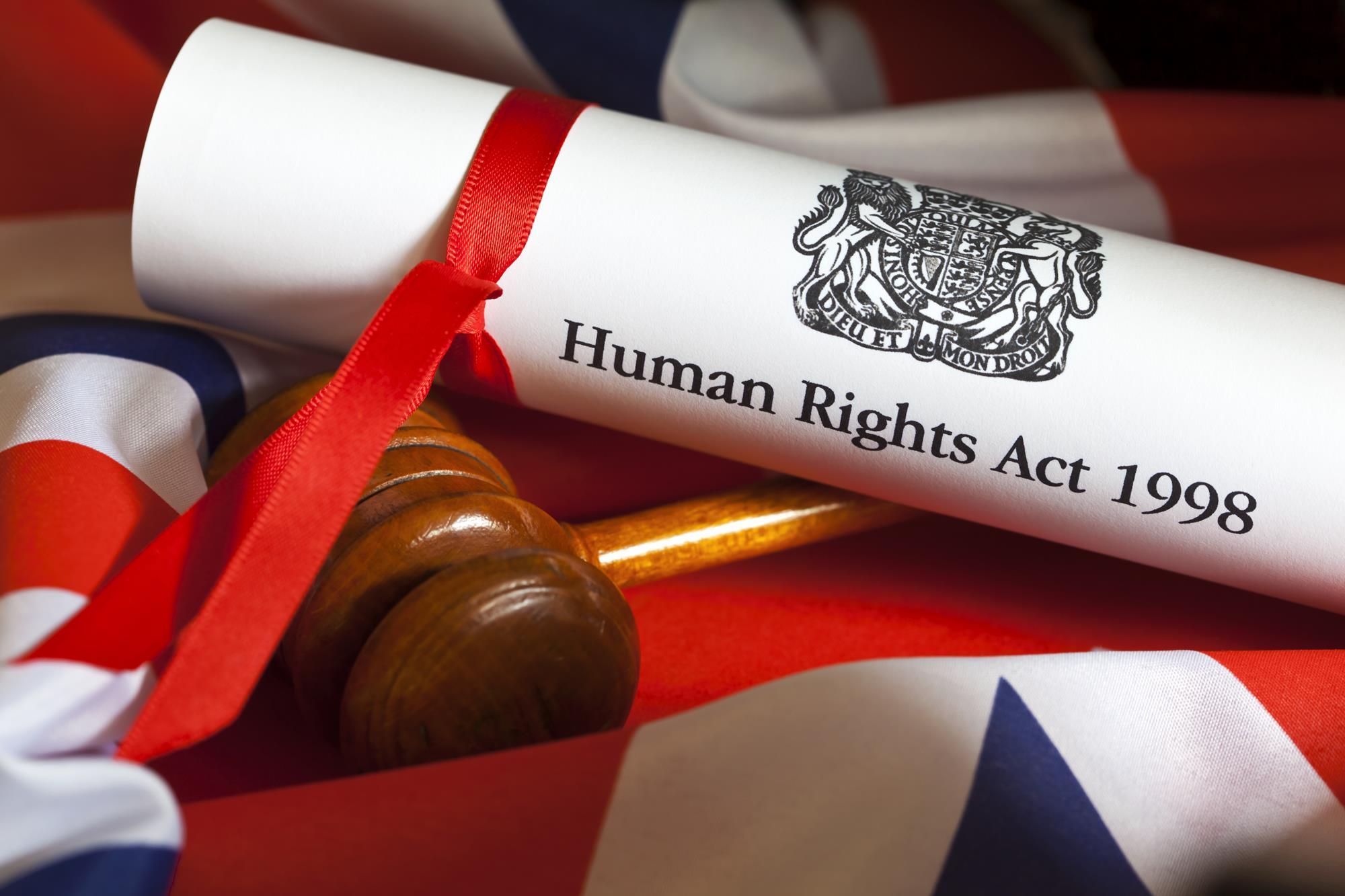 The HRA has been characterised in much of the tabloid media as a villains’ charter that supports criminals. This characterisation is patently false. It is in fact the victims of crime who have been the overwhelming beneficiaries of rights conferred by the HRA. Before the HRA, individuals faced severe difficulties pursuing effective investigation into many serious allegations of criminal wrongdoing. Take two of the victims of serial rapist John Worboys who attacked a dozen women between 2003 and 2008. The Metropolitan Police Service failed to effectively investigate over 105 reported rapes and sexual assaults perpetrated over a six-year period. The court found that the police had a duty to take measures to adequately protect citizens from sexual predators like Worboys due to the victims’ right against torture, and inhuman or degrading treatment under Article 3 of the ECHR.

This ‘positive obligation’ to protect life and limb found in the HRA prevailed where the common law offered nothing. It is victims who now have a right to have serious allegations taken seriously by being protected and supported by the police, “whether they have died in the hands of the state or have been abused by other individuals”. As the Leader of the Labour Party, Sir Kier Starmer QC, previously commented based on his experience as DPP, those who have benefited most from the HRA are not  murderers and rapists but “child victims of trafficking, women subjected to sexual violence, prisoners who have died in custody and those with vulnerabilities that inhibit reporting of abuse ...”.

The numerous successes of human rights laws are less frequently celebrated. The HRA has supported those who would otherwise have no other means of protecting their rights. The Act has been used by those seeking LGBTQ+ equality and has empowered the families of British servicemen killed in Iraq to hold the government to account for failing to properly equip and train on the front line. The HRA has also allowed the Hillsborough families to secure a second enquiry. Becky Shah, who lost her mum Inger in the disaster says:

“I don’t think we would have got the verdicts in April of this year if it hadn’t been for the Human Rights Act… I think it’s probably one of the most important pieces of legislation that governs rights for UK citizens.”

The obligation on the Government to ensure that the powerful cannot abuse the powerless “even in the sphere of the relations of individuals between themselves” is a principle which sits at the centre of human decency.

Sovereignty and the HRA – The myth of rights and sovereignty

A long-standing myth about human rights is that they encroach on British national sovereignty. Even the Times Columnist, Jeni Russell, repeated this perdurable myth, claiming the ECHR “is infringing too much on our sovereignty”. Central to this are two misconceptions. The first is that the HRA allows judges to strike down laws made by Parliament. The second is that the ECtHR in Strasbourg can force the decisions of our judges. Both of these assertions turn out to be wrong.

First, the HRA preserves parliamentary sovereignty, not undermines it. If the UK court finds that a public authority (e.g. a hospital or school) has violated an individual’s human rights, the court will ask if that authority had been obliged under existing law to do so – i.e. “the authority could not have acted differently”. If the underlying law turns out to be inherently incompatible with human rights, the court may declare it incompatible in a ‘declaration of incompatibility’. This declaration does not strike down the law. Instead, it puts the impetus on the government to take another look at the law to remove the incompatibility. The declaration clearly signals to the Government that the relevant laws should be changed to comply with the UK’s obligation under the ECHR and leaves Parliament with the last word.

Consider the example of Megan*, a girl who ran away from home at fourteen after a history of self-harm since the age of eleven. While she was in the care of a local authority, she made allegations of sexual abuse against her adoptive father. After being transferred to Broadmoor Hospital, Megan’s adoptive father was able to take an active role as her "nearest relative" under the Mental Health Act 1983. The same father who Megan alleged had sexually abused her now had access to her personal information and the right to take part in key decisions on her behalf. The court found these provisions of the Mental Health Act to be incompatible with Megan’s right to respect for her private and family life (Article 8, ECHR). After government action, the Act was subsequently amended in the Mental Health Act 2007 to remove this flaw.

Second, the HRA does not give Strasbourg power to override acts of parliament. The HRA gives domestic courts the power to determine authoritatively the interpretation and implementation of human rights. While domestic courts should take into account a range of sources, including the ECtHR, there is considerable disagreement on how closely British judges must follow Strasbourg. Under the so-called ‘margin of appreciation’ doctrine, ECtHR gives space for manoeuvre based on a range of factors such as ‘national morals’, national security and economic well-being. Regardless, the ECtHR rarely affects Britain. Just under half all adverse ECtHR judgments since 1959 were against just four countries – Russia, Turkey, Romania and Ukraine. Less than one per cent of adverse judgements were made against the UK.

Parliamentary sovereignty has not been overturned by the HRA. Its effect has instead been to combat parliamentary majorities breaching internationally recognised human rights norms without accountability. The HRA does not undermine our sovereignty; it protects it. The HRA sits central to our constitution and safeguards the freedoms that hold together our society from being undermined by those who seek to take them away. Freedom of speech is essential to our parliamentary democracy and allows the public, Parliament and the press to hold the government to account. Freedom of private and family life stops government from encroaching on our liberty. Freedom from torture, and inhuman or degrading treatment stop government from abusing power and impels authorities to prevent others from harming us.

*Please note that the anonymised applicant (M) has been given a fictional name for the purpose of this article only.