Implications of the Watson CJEU judgement on data surveillance 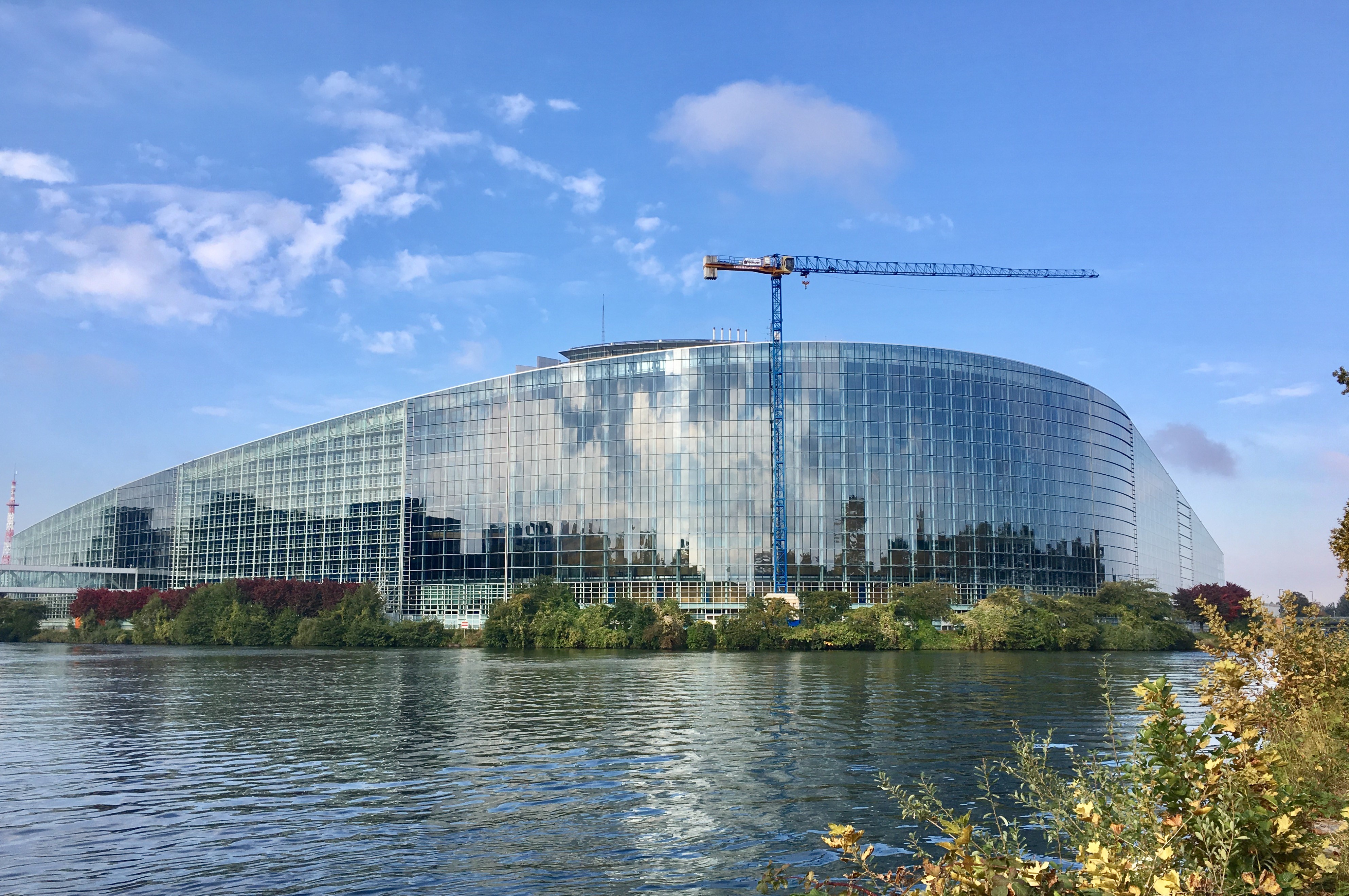 In 2014 David Davis MP (who subsequently withdrew from the case upon becoming Brexit Secretary) and Tom Watson MP brought a legal case challenging the compatibility of the Data Retention and Investigatory Powers Act (DRIPA) with EU law. The case went to the High Court, the Court of Appeal, and eventually the Court of Justice of the European Union (CJEU), which reached a final judgement in December 2016.

LCHR have produced a briefing which covers the implications of that final judgement. It sets out the main areas in which the judgement declares UK law to be incompatible with EU law, notably around blanket data retention, the threshold for the seriousness of crimes that warrant data surveillance, and the lack of notification if surveillance has been conducted in error. It also highlights the possible consequences for the recent Investigatory Powers Act.

LCHR recommends that Labour press for the government to amend the Investigatory Powers Act to uphold the CJEU’s judgement.