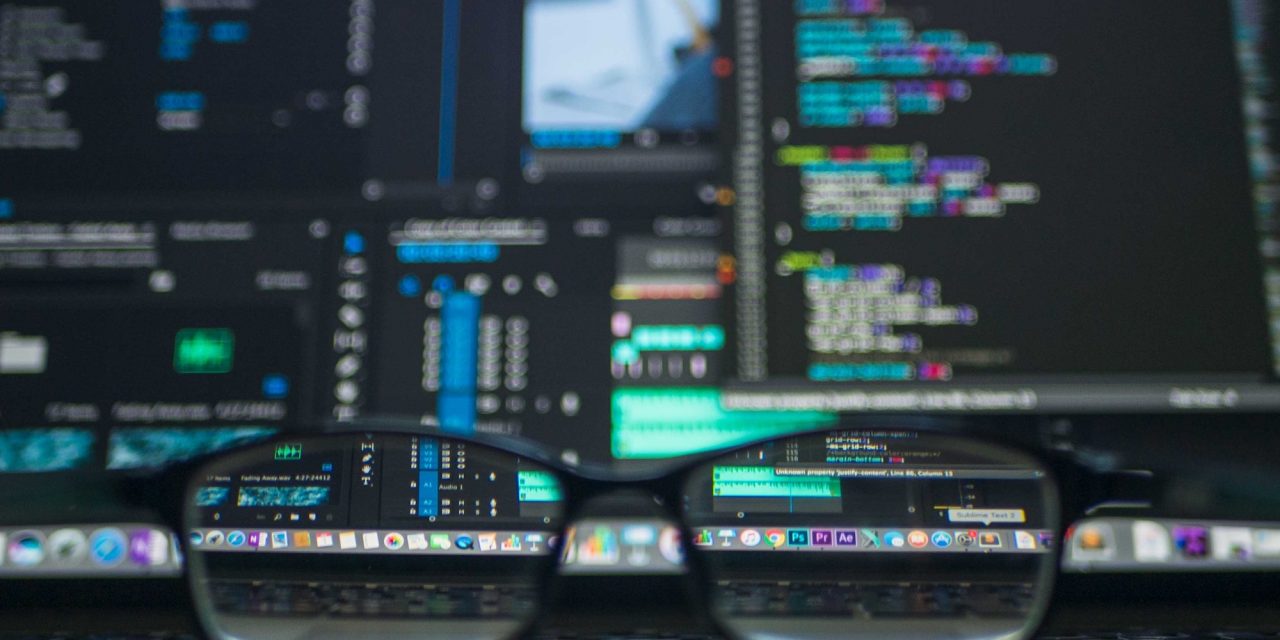 Last week the Investigatory Powers Bill was approved by both Houses of Parliament, and is now set to become law in a matter of days. LCHR campaigned vigorously against many of the Bill’s provisions over the last 18 months. We argued that mass surveillance, which the Bill authorises, is an unacceptable infringement on privacy and is too open to misuse by the state.

Together with other civil liberties groups we made a concerted effort to challenge the worst of the Bill, and in some areas we were able to work with the Labour Party to win important concessions from the government. We’re proud that Labour secured a ‘double lock’ system of judicial authorisation for intercept warrants and a clause ensuring that mass surveillance powers cannot be used against trade unions conducting lawful activities.

But there was much more that we wanted to see amended in the Bill. Overall, the Investigatory Powers Bill is harmful to our democracy and the bedrock of liberty and privacy on which it stands.

LCHR will continue to look for opportunities to tackle the Bill’s worst provisions in the coming months and years. And we are now looking to expand our campaigning on privacy and liberty in new and important directions. In the next few days we will be launching our members consultation where we will invite views from members on what particular campaign issues you would like us to focus on. If you haven’t yet joined as a member and would like to participate, please join here.

Thank you, as ever, for your continued support.