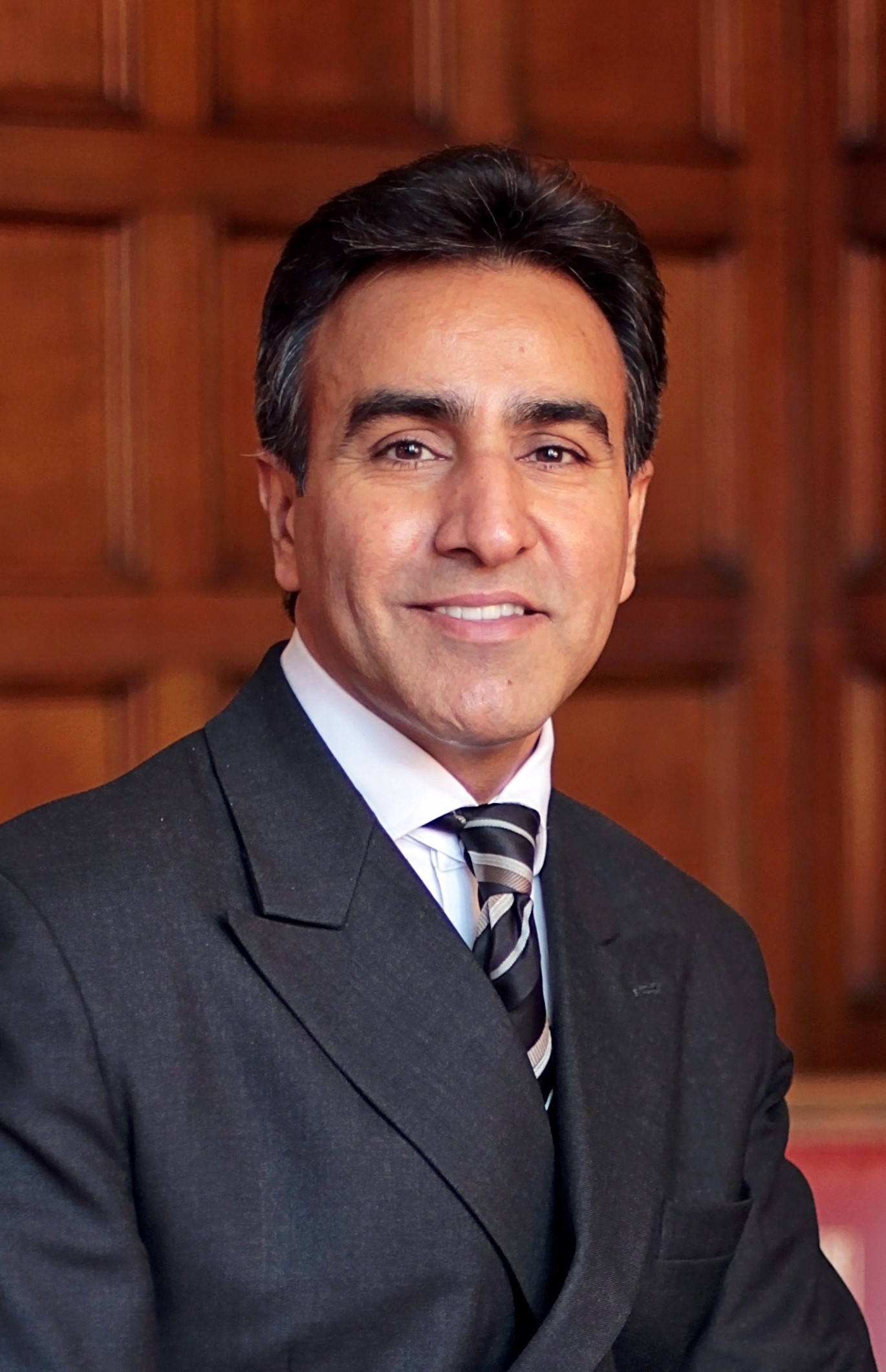 Jo is a criminal silk and has appeared in some of the country’s highest profile criminal prosecutions over nearly three decades at the Bar. These have included numerous murder and terrorism trials, large scale conspiracies to commit fraud, drug trafficking and high value robberies. Many of his cases have involved human rights issues. Over the last 35 years in the Labour Party and in the legal profession he has been a leading champion for equality and diversity and a formidable campaigner against discrimination in all its forms.

"In a fast changing world where the protection of our most vulnerable is too often sacrificed in the interests of political expediency and economic gain we need to be ever more vigilant, forthright and imaginative in defending the rights of everyone in our communities. I am proud to contribute to the work of the LCHR in its mission to support the Labour Party as the national guardian of our human rights."