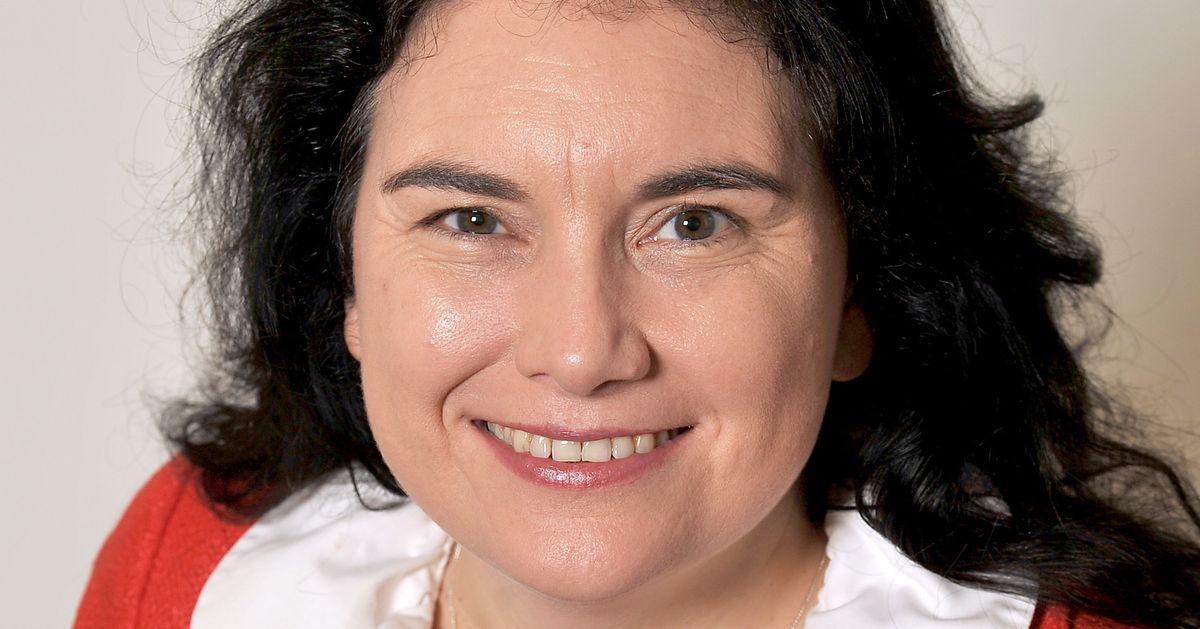 Baroness Clark of Kilwinning is a Labour Life peer who has sat under this title in the Lords since 15 September 2020. Prior to joining the Lords, Katy Clark was the MP for North Ayrshire and Arran from the 2005 to the 2015 general election. Katy was a key strategist on Jeremy Corbyn's 2015 leadership campaign and appointed as his Political Secretary in November 2015, following his election as leader.