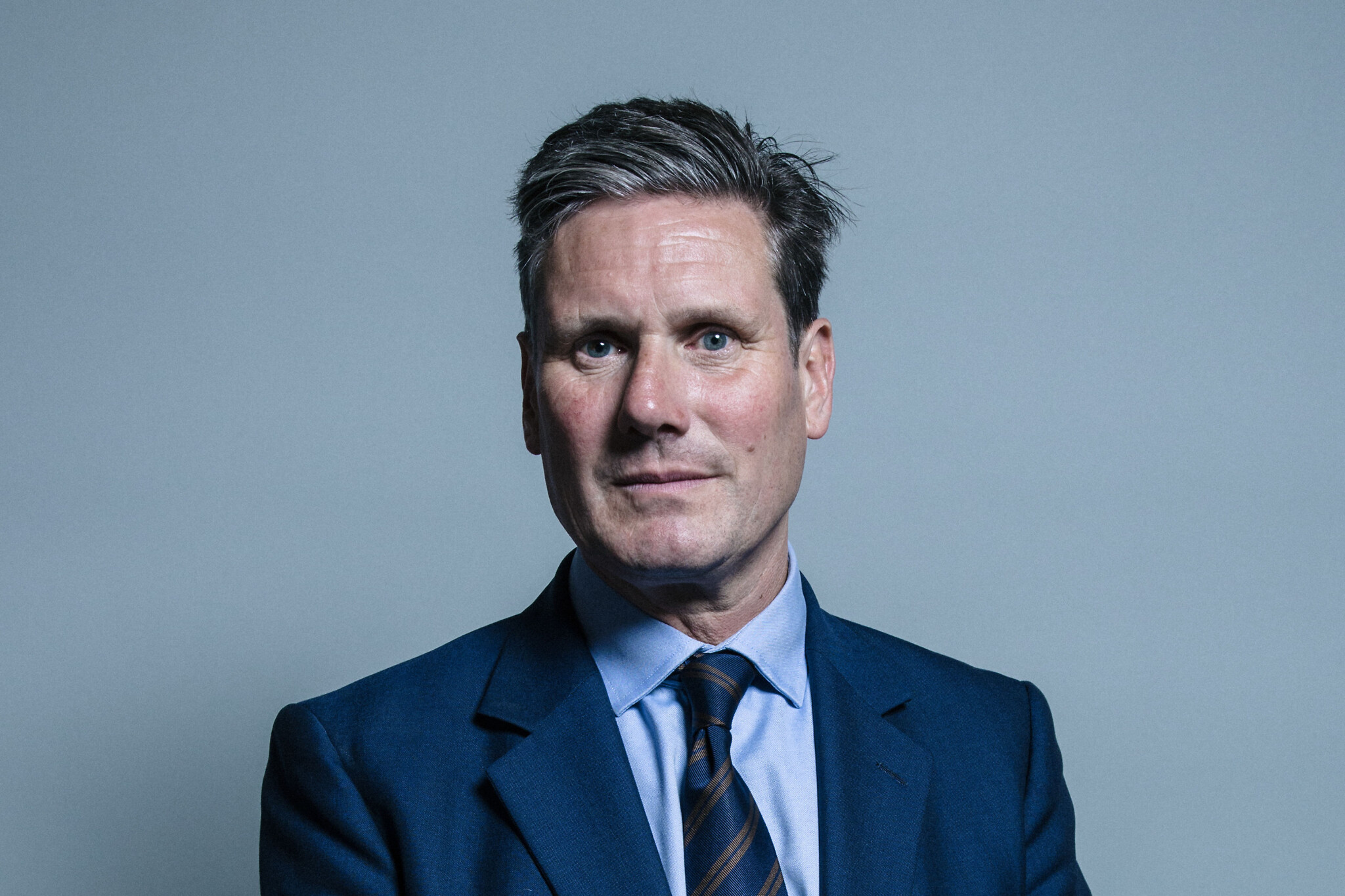 Keir Starmer is MP for Holborn and St Pancras and Leader of the Labour Party. He is a former Human Rights barrister, Director of Public Prosecutions and Head of the Crown Prosecution Service, with an impressive history of both advocating for and defending Human Rights.

He has promoted the Human Rights Act as an instrument of social cohesion and public purpose, and his maiden speech to the House of Commons stressed its importance, saying it would be the poor, vulnerable and bullied people who would be affected by the Act's repeal.

“The Human Rights Act has heralded a new approach for the protection of the most vulnerable in our society, including those in care homes, child victims of abuse and of trafficking, women subjected to domestic and sexual violence, those with disabilities and victims of crime.”