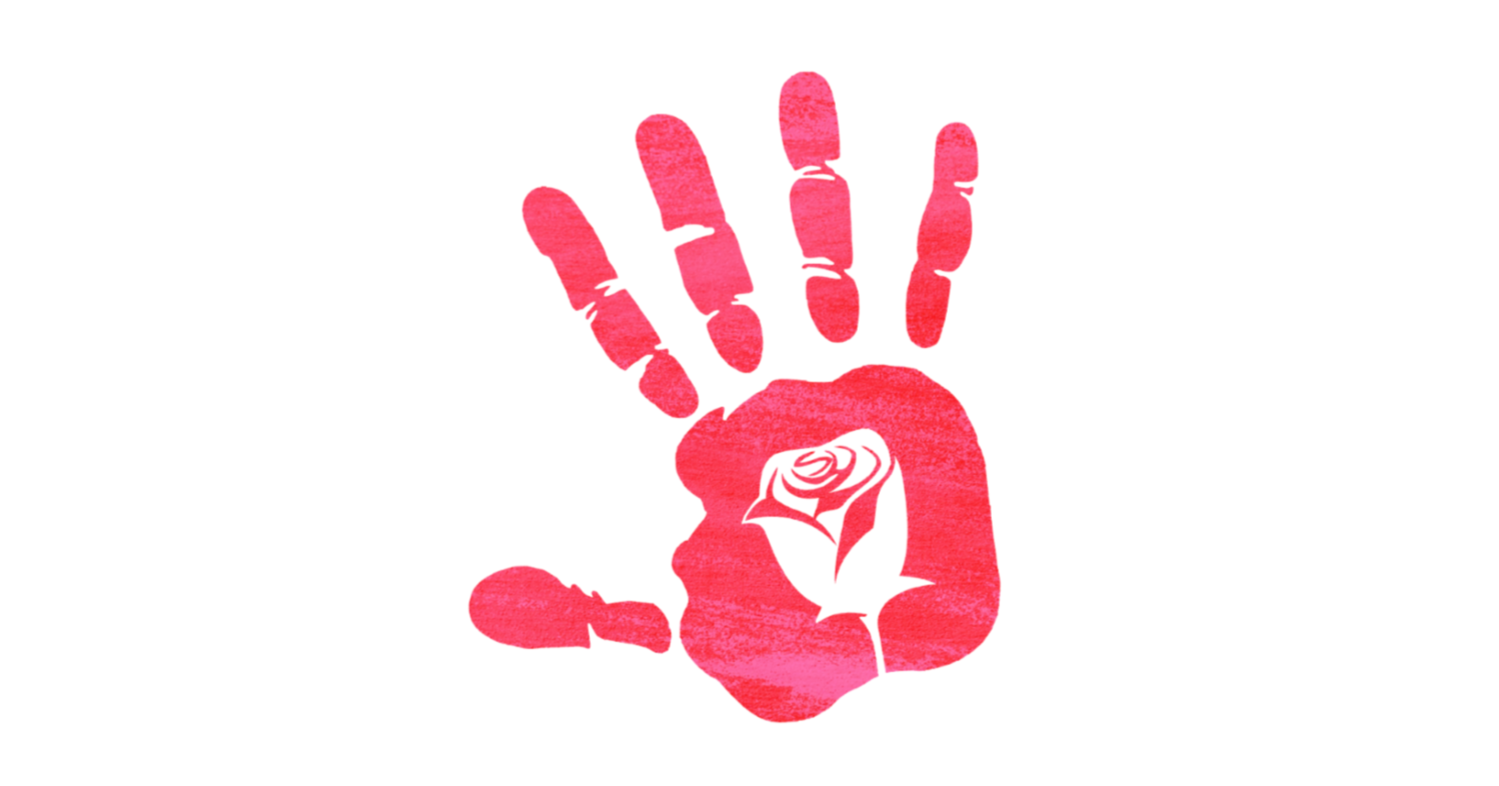 We’re very pleased that Kettering CLP has joined Battersea CLP in passing our model motion on data surveillance. For the full motion, see below.

In 2013, the whistleblower Edward Snowden revealed the existence of a mass surveillance programme operated by the UK government. It gives the government access to information such as who we send messages to and which websites we browse. This surveillance is not targeted at suspected criminals or terrorists, but rather at the entire population.