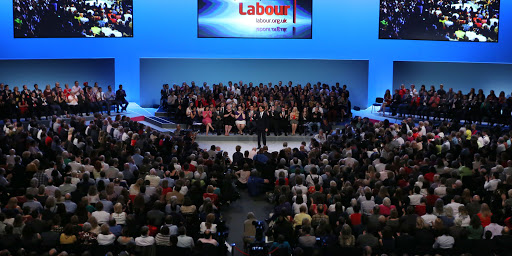 LCHR will have an active presence at Labour Conference this year. For the first time we will be hosting our own fringe, in partnership with Amnesty International. All LCHR supporters who are attending Conference are welcome to join us. The details are below, alongside two other fringes that we're supporting. You can also see our Conference guide here.

The fringe will explore the importance of setting an example on human rights at home in order to strengthen Britain’s role as a global human rights champion.

Other fringes LCHR is supporting:

Don't Spy on Us campaign

“Surveillance: where do we draw the line?”

“On liberty: discussion on the future of human rights in the UK”