LCHR releases "Mass Surveillance vs. The Labour Movement – Why Labour Should Stop Indiscriminate Surveillance in the UK" briefing 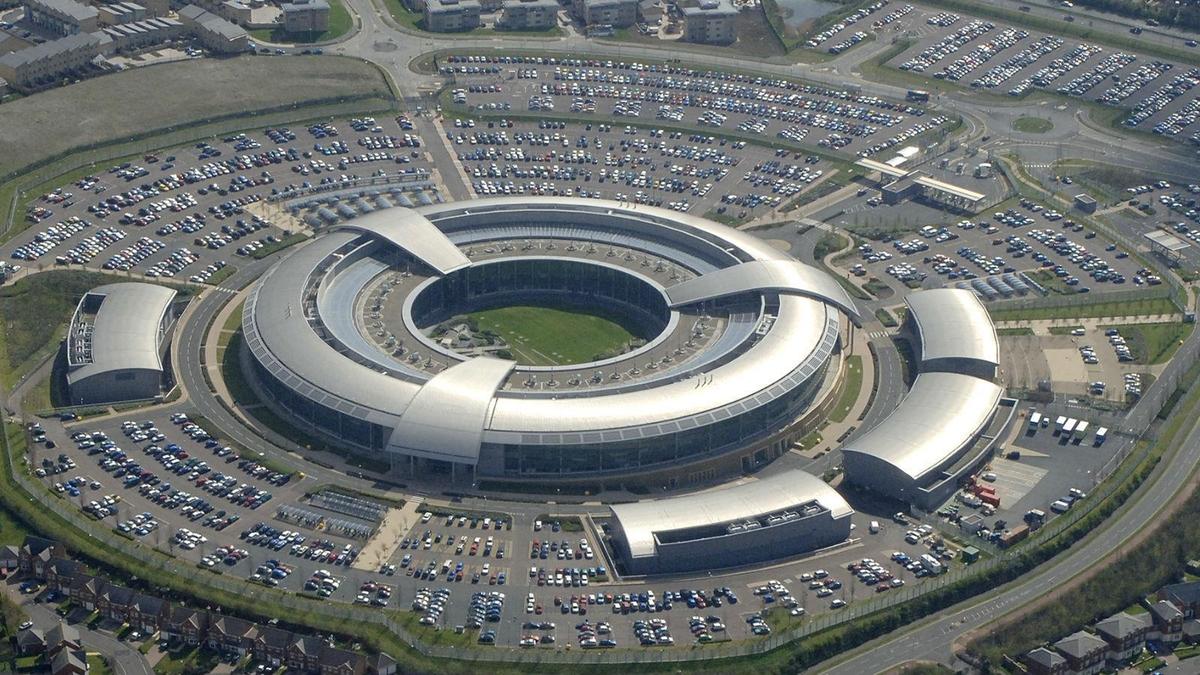 Following our parliamentary event "Should Labour Stop the Snooper's Charter?" last week, LCHR has released our latest briefing "Mass Surveillance vs. The Labour Movement – Why Labour Should Stop Indiscriminate Surveillance in the UK."

The briefing is aimed at everyone in the Labour movement: MPs, trade unions, and activists. It illustrates the grave threat that mass surveillance – the indiscriminate collection and storage of personal communications material – poses to British liberty by exploring the long history of state surveillance and subversion directed against the Labour movement itself. It is being published in the context of the government’s new push to introduce additional mass surveillance powers in the form of an investigatory powers bill.