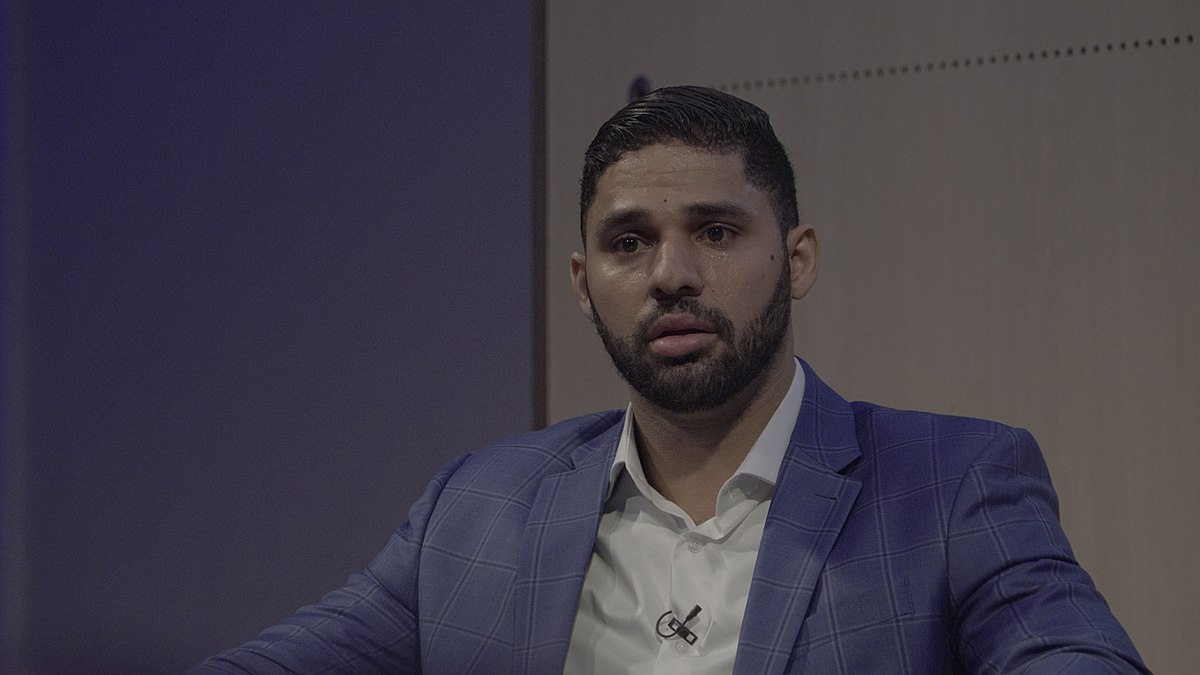 On the 18th of August David Miranda, Glenn Greenwald’s partner, was detained by the British police at Heathrow Airport and interrogated for 9 hours under Schedule 7 of the Terrorism Act. The explanation given by Scotland Yard, as well as Home Secretary Theresa May, who had prior knowledge of police action, was that Miranda was carrying journalistic material that could pose a danger to national security if it fell into the hands of terrorists.

A thoroughly unjustified attack on freedom of the press, Miranda’s detention has rightly caused outrage around the world: no government is entitled to threaten and to intimidate journalists who report on civil rights abuses.

LCHR would like to join dozens of civil society organisations in condemning police treatment of David Miranda as a dangerous and reckless misuse of the Terrorism Act. As Charles Falconer, former Lord Chancellor and Justice Secretary, has said, Schedule 7 was never designed for this purpose.

Access to confidential sources plays a crucial role in journalists’ work, especially when it is used to report human and civil rights violations. If such confidentiality cannot be guaranteed, the abuse of power is less likely to reach public consciousness.

LCHR would also like to voice concern over Schedule 7 itself, which, as this case has demonstrated, appears to be far too open to misuse. We welcome the Shadow Home Secretary’s demand that this be urgently investigated. LCHR believes that steps should be taken to ensure the law does not allow for this kind of misuse.