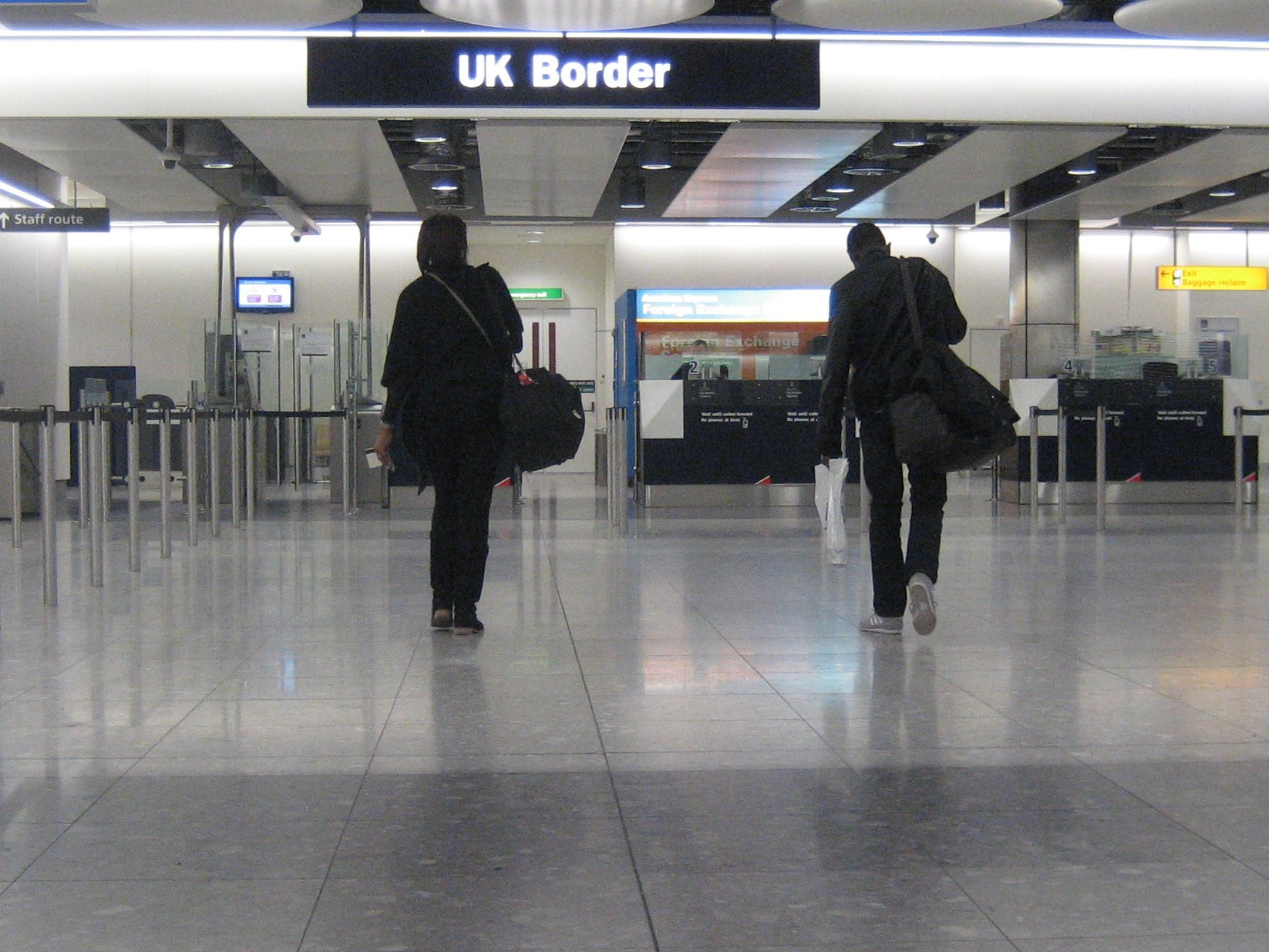 The recently leaked Home Office paper proposing a post-Brexit border, immigration and citizenship system may have only offered us a glimpse into the government’s mindset. Yet it was enough to validate fears that when balancing human rights, an immigration system which benefits our economy and the wishes of hard-line Brexiteers, this government would topple towards the latter with harmful and long-lasting consequences.

As one campaigner succinctly put it, the paper “is explicit about ending a rights-based approach” to immigration. EU citizens arriving after Brexit would have to show passports rather than their current ID cards, and could have to apply for biometric residence permits; erecting a symbolic barrier between us and our closest neighbours. In a dramatic reduction of the right to settle in Britain, lower-skilled EU migrants would be offered residency for a maximum of two years. The paper also plans to constrict the range of family members permitted to join EU citizens in the UK and make EU citizens subject to the destructive and unjust spousal migration income requirements, an approach which risks the splintering of thousands of families.

A worrying by-product of these proposals is that they would accelerate the delegation of border control away from the home office and into our communities. As Home Secretary, Theresa May intentionally created a “hostile environment” for illegal immigrants which incentivises private sector landlords, teachers, medical staff and other public-sector workers to act as unpaid immigration officers by forcing them to provide information to the authorities. With no regard for the cohesion of our communities, Prime Minister May now intends to use her promotion to extend this damaging policy to EU citizens.

Many prominent Labour figures have criticised the constricting effect that this approach may have on the economy, with Sadiq Khan describing how the plan “read like a blueprint on how to strangle [London’s] economy” and “risks thousands of families being split up.” The economic validity of these policies appears to be in question, as demonstrated by the leak of a government begging letter imploring that corporations set aside their reservations to offer their support.

Yet the shadow cabinet’s hesitance to criticise the economic aspects of the proposal outright is understandable. Labour MPs represent a diverse range of constituencies, the majority of which voted to leave the EU – a decision which was most likely influenced by a desire to see increased control over immigration. Many Labour voters hold legitimate concerns about the squeeze on jobs, wages, healthcare, housing, and welfare.

Labour must help constituencies that have suffered from the worst excesses of globalisation. But equally, Labour must fight against this current government’s tendency to place the full weight of our economic difficulties upon those who actively contribute to our society. The leaked briefing wilfully ignored the overwhelming weight of evidence that migrants contribute to our economy to assert that “to be considered valuable to the country as a whole, immigration should benefit not just the migrants themselves but also make existing residents better off.”

Labour cannot feel trapped by a discourse which defines migrants as a drain on our economy, and therefore sees their rights as dispensable. If this leaked document is to form the basis of the government’s immigration bill, Labour must see this as an opportunity to impose its parliamentary strength and to begin reshaping the narrative. Backing a cross-party amendment to reduce or scrap the pernicious means test for spousal migration would, for instance, send a clear message that human rights must be at the centre of any post-Brexit immigration policy.

Perhaps the most unnerving discovery of this leak is that, far from being ludicrous empty rhetoric, Theresa May’s desire for a ‘Red White and Blue Brexit’ now appears to be the blueprint for our future immigration policy. Within a global context in which our increasingly international and intersectional crises are ominously met with the rise of those who propose nationalist and isolationist solutions, Brexit has brought Britain’s role on the world stage to a crucial junction. Labour must not allow us to succumb to retreating inwards at a time when climate change and convulsions against globalisation make our rights contingent on global solutions.