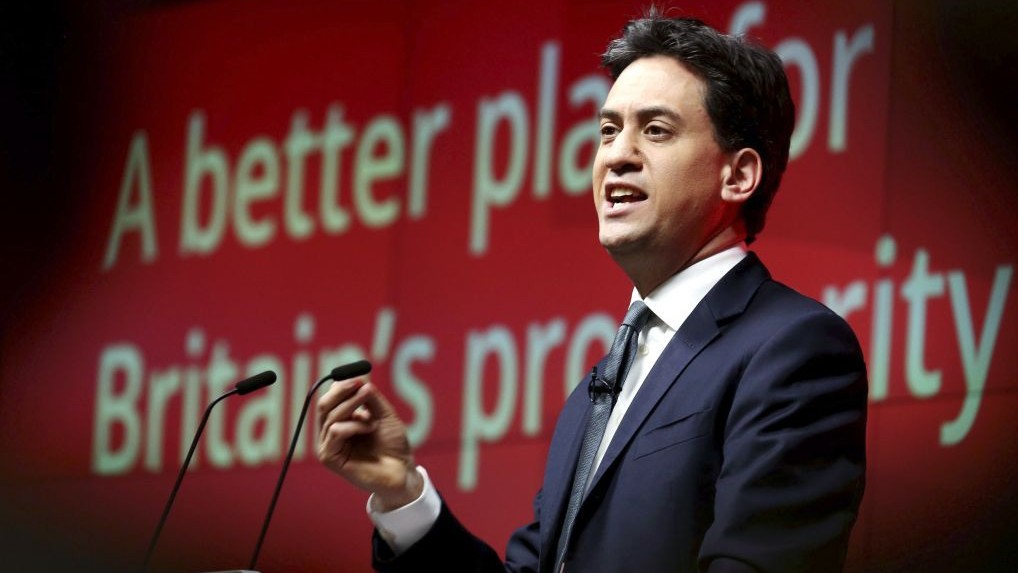 LCHR welcomes the news that Ed Miliband has praised President Obama for starting a debate about the powers of intelligence services in light of the Snowden revelations. We strongly support his call for a similar discussion in the UK. He has suggested that an opposition politician could chair the Intelligence and Security Committee and that reforming oversight of the intelligence services would be part of his campaign to challenge “unaccountable power.”

LCHR, concerned about the serious implications of mass data surveillance, has been campaigning on this issue since October. We fully endorse the proposals Ed Miliband has made and would also encourage a discussion about the legislative framework governing surveillance.