Rifkind’s resignation could herald a new era for parliamentary oversight 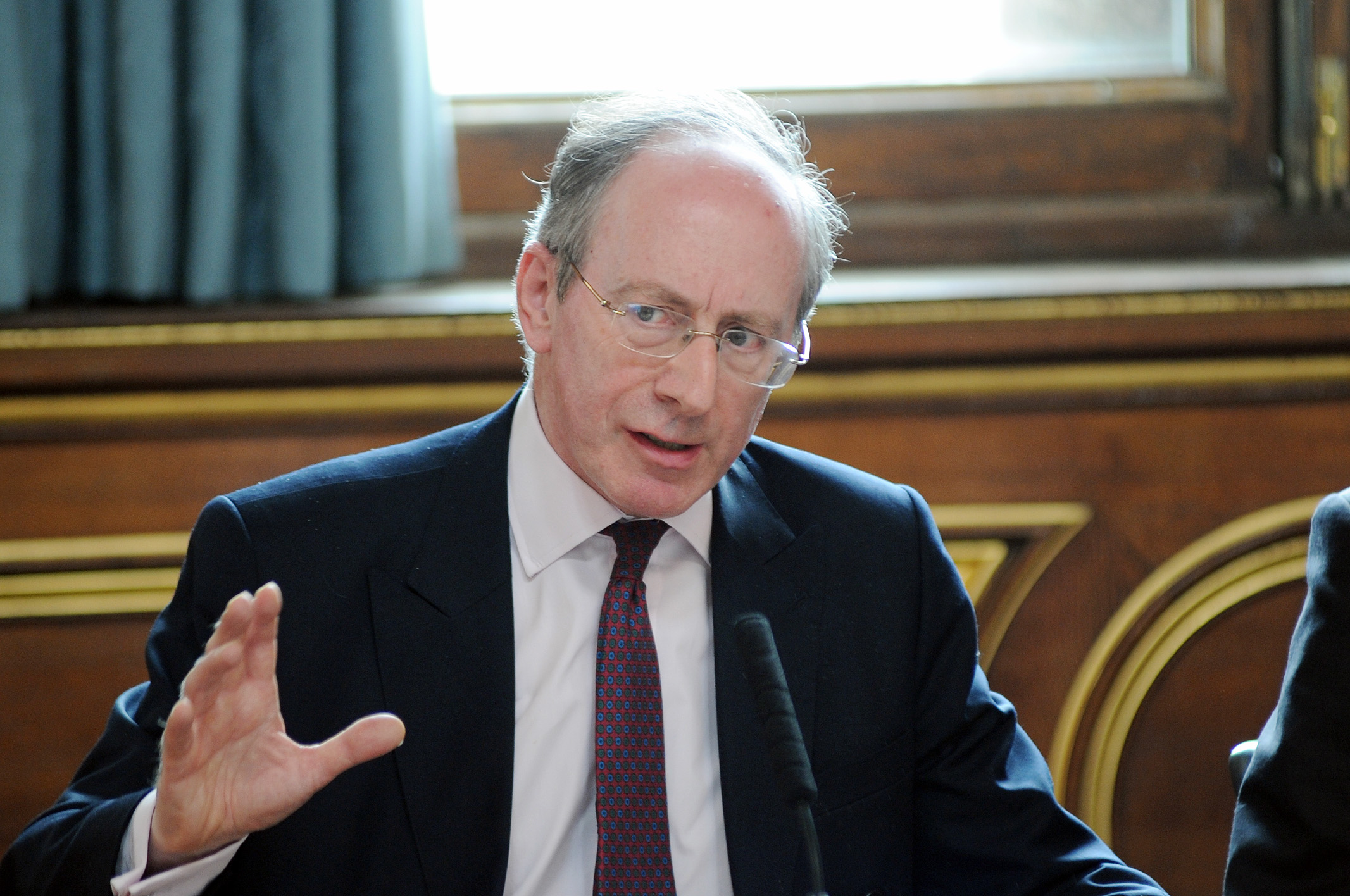 Andrew Noakes writes for LCHR's blog about Malcolm Rifkind's resignation from the Intelligence and Security Committee.

Malcolm Rifkind’s resignation as Chair of Parliament’s Intelligence and Security Committee (ISC) comes at an awkward time, just a few weeks before the Committee is due to report on its review of the legislation governing surveillance.

The ISC has come in for considerable criticism following the Snowden revelations about GCHQ’s mass surveillance activities. The Committee, which is responsible for scrutinising the UK’s intelligence agencies, appeared to be caught off guard by the revelations that GCHQ has been collecting and storing the personal communications data of innocent people en masse.

The ISC has been accused of being too soft on the intelligence services, and it’s not hard to see why. The public, televised appearance of intelligence chiefs before the ISC back in November 2013 was essentially a scripted performance, with the chiefs being given the questions beforehand. What was meant to be an exercise in transparency and accountability became yet another example of how transparency and accountability are so lacking.

Why is the ISC a soft touch? To begin with, most of its members hold opinions about the balance between liberty and security that naturally favour mass surveillance. By contrast, the Home Affairs Committee has a significant contingent of civil liberties advocates like Yasmin Qureshi and David Winnick. The difference is that the ISC’s members are selected by the prime minister, whereas Parliament picks the Home Affairs Committee’s members. This ensures a broader range of opinion.

Of course, the Chair of the ISC is also picked by the prime minister. This means they’ll likely be a loyal government MP like Rifkind, leading to obvious questions about their capacity to conduct objective and independent scrutiny.

Rifkind’s resignation is an opportunity to put some of this right. And this shouldn’t be seen as an attack on the ISC or its members, many of whom have considerable expertise in security issues and real dedication to advancing the debate. Rather it should be seen as a way of re-asserting the ISC’s role as the leading oversight body for the intelligence services and a champion of transparency, accountability, and democracy.

One way forward would be to adopt a new convention that the Chair of the ISC should always be an opposition MP, ensuring a greater likelihood of rigorous scrutiny. It would also be prudent for the ISC’s members, like with every other parliamentary Committee, to be appointed by Parliament and not by the prime minister. At the very least, Parliament should have the ability to veto the prime minister’s choices if a majority can be mustered. In the age of coalitions and multi-party politics, this may have a significant impact.

If Parliament could have a stronger role in selecting ISC members, the presence of some civil liberties advocates on the Committee should ensure more rigorous scrutiny of the security services and help prevent the ISC from being accused of weakness once again.

The ISC should also have more powers. Calling the intelligence chiefs to a public hearing should not be a negotiation, but a legal power of the Committee. And, finally, the ISC should consult more with civil society. The current review of surveillance legislation included submissions from NGOs with expertise in this area; this should become a precedent rather than an exception.

To ensure our intelligence services operate within a framework where both liberty and security are protected in equal measure it will take more than just ISC reform. We also need to look at developing a stronger role for the judiciary in authorising surveillance – the current system where ministers issue surveillance warrants is rather like a single person acting as judge, jury, and executioner. And there must be a new law that gives the public greater protection against indiscriminate or unwarranted surveillance.

But reforming the ISC is an important start. It will pave the way for greater scrutiny and accountability, helping to build a culture of respect for civil liberties as well as ensuring we have the security protection we need. Rifkind’s resignation could herald a new era for parliamentary oversight.