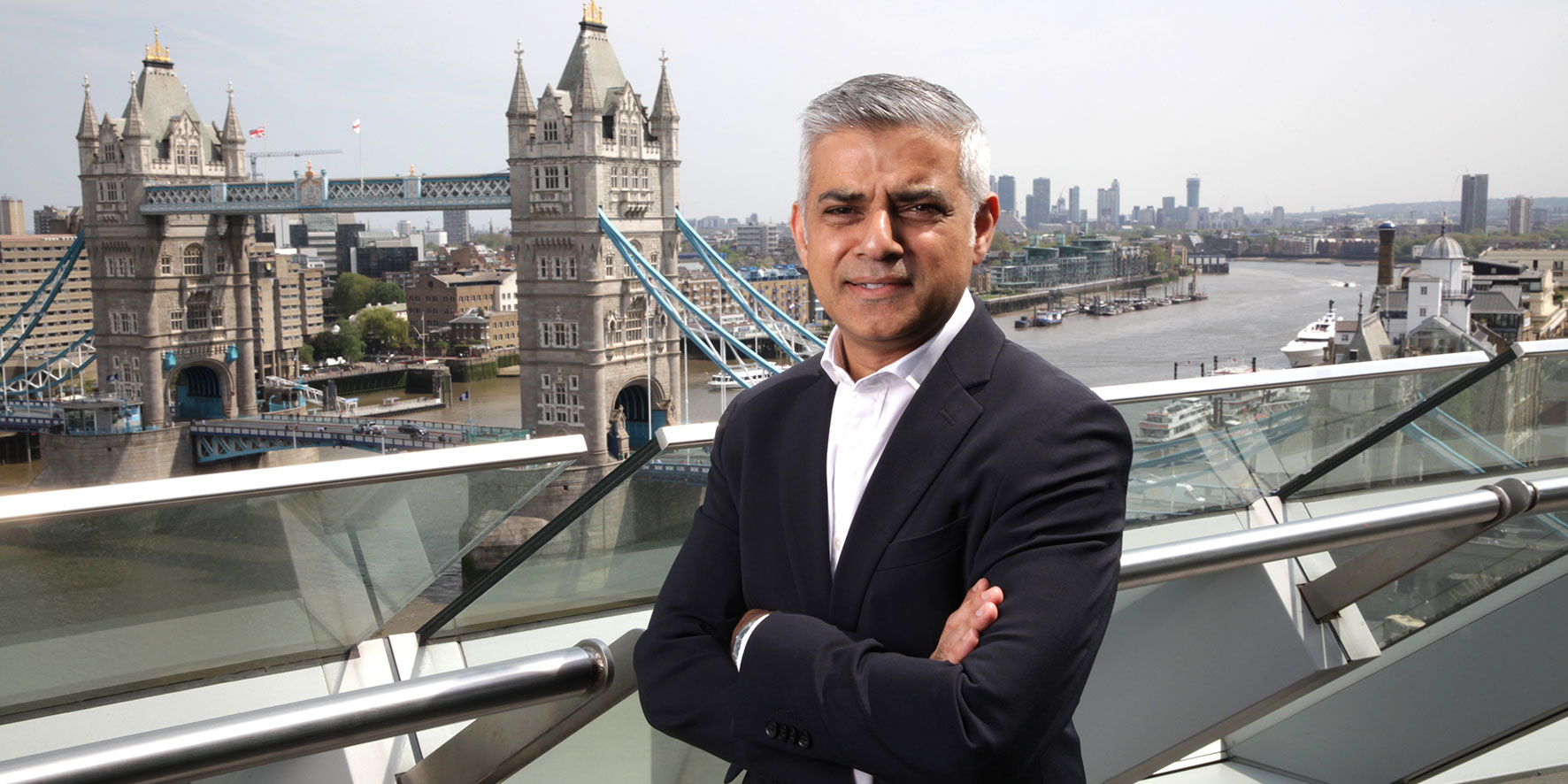 Sadiq Khan is the current Mayor of London. He was a human rights lawyer and previously the MP for Tooting and Shadow Justice Secretary. He has also served as Chair of Liberty.

"In 1998 Labour made history by passing the Human Rights Act into law. Alongside the European Convention on Human Rights, it has helped rape victims find justice, stopped elderly married couples from being separated in care, helped families uncover the truth behind the Hillsborough disaster, and guaranteed equality for LGBT people. It is something the whole Labour movement can be proud of.

But today our human rights are under threat. Constant attacks in the media and by the Tories have challenged the idea that we are all entitled to enjoy the same basic rights and freedoms.

Today we need our human rights, and we need our Labour Party to robustly defend them. That’s why the Labour Campaign for Human Rights is so essential. LCHR works with every part of the Labour movement, from MPs and the trade unions to the membership, to build a united effort to protect our human rights. And then it helps deliver our message to the country – a firm commitment that we will fight for equal rights for all.

I’ve been a proud supporter of LCHR ever since it was founded, and I’ve seen it’s impact first hand. Now LCHR needs you. Please add your voice to our movement and join LCHR."