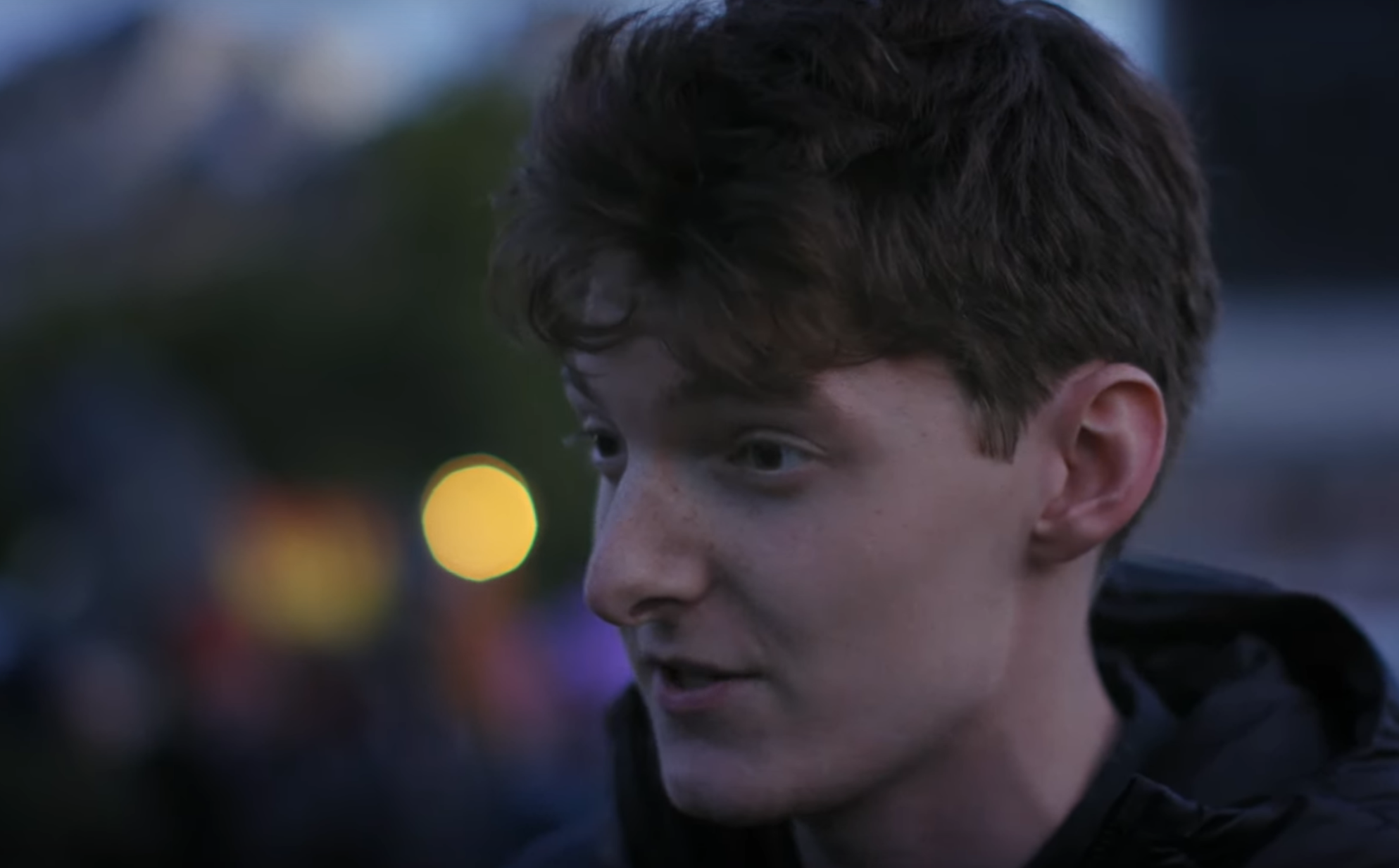 Sam is on the campaigns team of Labour Campaign For Human Rights. He is particularly interested in issues of climate and ecological justice, and has previously worked with the activist group Extinction Rebellion. During his time in the movement, the United Kingdom become the first country in the world to declare a climate emergency and he met with members of the Cabinet and the Shadow Cabinet in order to achieve this. He edited This Is Not A Drill: The Extinction Rebellion Handbook, published in 2019 by Penguin Books.