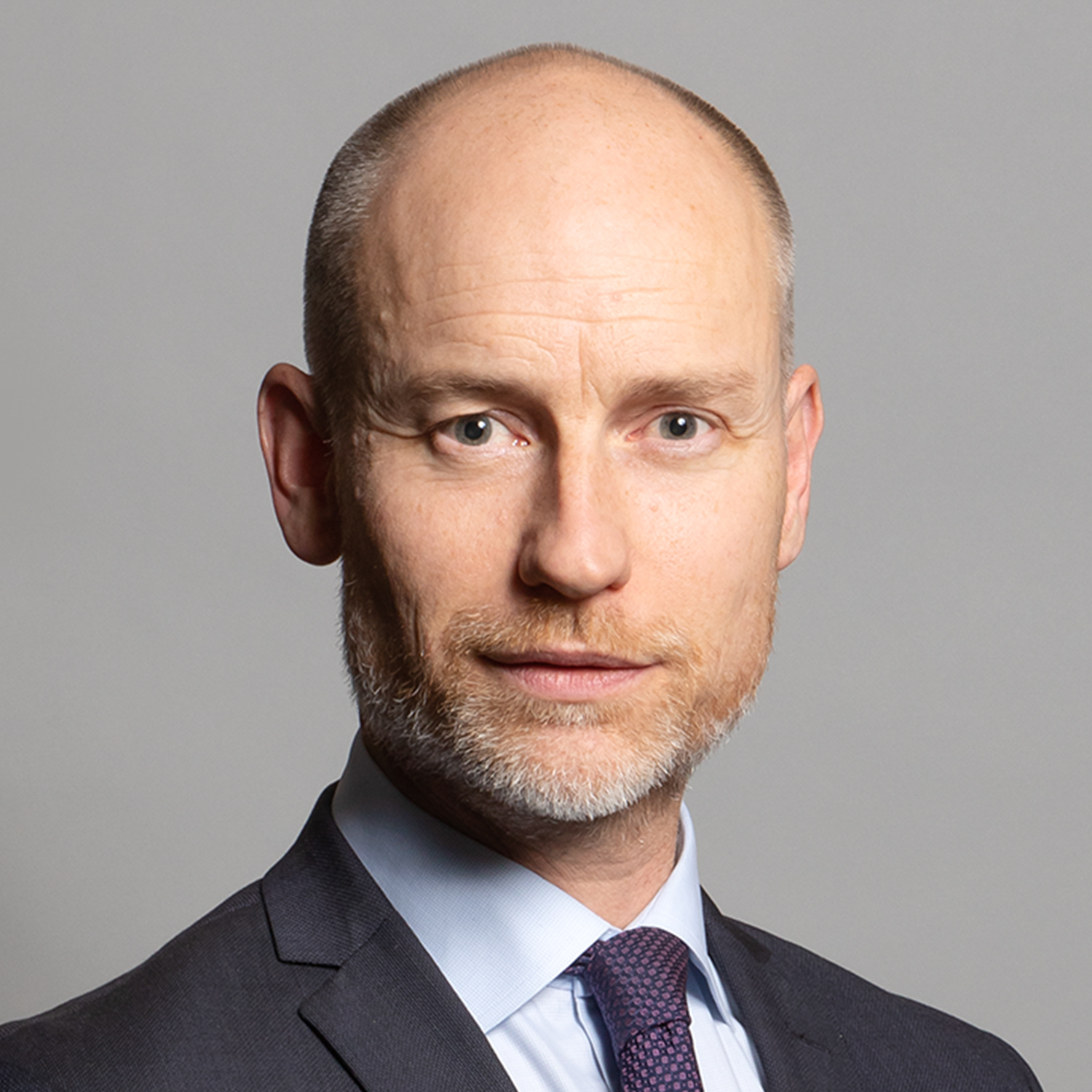 Stephen Kinnock is the MP for Aberavon​ and Shadow Minister for Asia and the Pacific. Stephen is a strong advocate for human rights in Parliament, and draws on his international experience having previously worked for the British Council and the World Economic Forum.

"Human rights are the cornerstone of a civilised society and they form the bedrock of our Labour values, but from Belarus to Xinjiang to Myanmar they are being abused by authoritarian regimes that increasingly seem to believe that they can act with impunity.

As the international community becomes increasingly fragmented it is more important than ever that our Labour movement shows the moral leadership that has been so sorely lacking from British foreign policy since 2010.

The LCHR plays an absolutely central role in speaking out against the persecution and oppression of pro-democracy activists, persecuted ethnic minorities, campaigning journalists and all those who look to our Party for support, solidarity and tangible action, and I am proud to be a member of the Advisory Group."