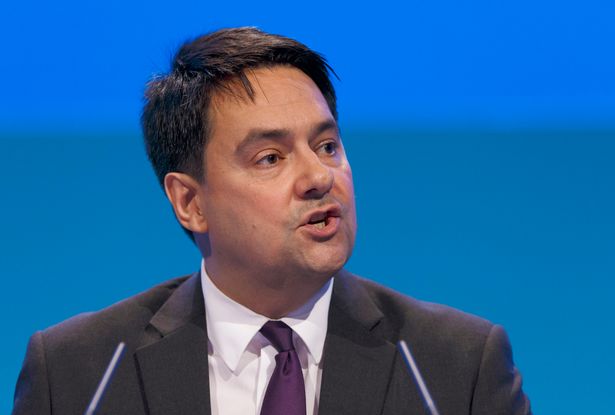 Stephen Twigg was MP for Liverpool West Derby from 2010 to 2019. He previously served as the Member of Parliament for Enfield Southgate from 1997 to 2005. He came to national prominence in 1997 by winning the seat of Defence Secretary Michael Portillo. Twigg was made the Minister of State for School Standards in 2004, a job he held until 2005. He returned to parliament in 2010, after he was elected Member of Parliament for Liverpool West Derby when longtime MP Bob Wareing retired. Following Ed Miliband's election to the Labour leadership, he was a Shadow Foreign Office Minister. In his October 2011 reshuffle, he held the post of Shadow Secretary of State for Education.