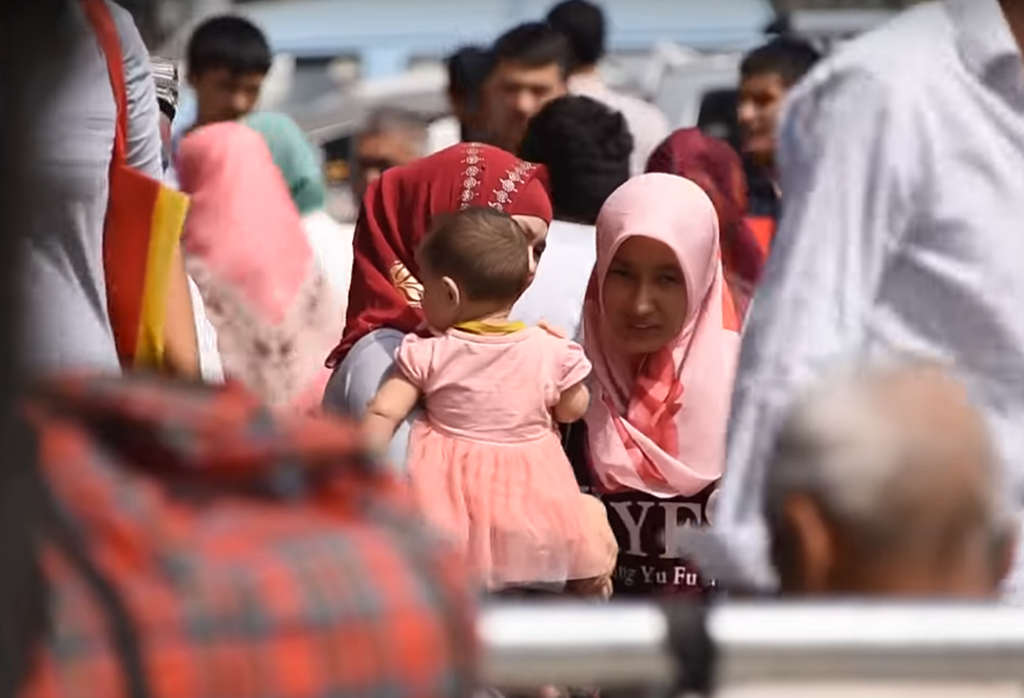 A human rights crisis is unfolding in China, where millions of Uyghurs and other Muslim minorities in the Uyghur Region of China are suffering a grave persecution as part of a wide effort by the Chinese government to erase their culture and identity.

I therefore refuse to look the other way and I pledge to demand the UK Government to do the following:

1. Urgently request an independent United Nations mechanism to investigate, closely monitor and report annually on the human rights situation in the Uyghur Region, as called for by the UN’s Special Procedures’ experts.

2. Commission an independent legal investigation into Crimes Against Humanity and Genocide against Uyghurs and other Muslim minorities in the Uyghur Region.

3. Hold China accountable, through of coordinated sanctions with allies and Magnitsky style human rights sanctions against state and non-state perpetrators.

5. Offer direct support to all Uyghurs fleeing persecution, including that available through the UK immigration system.