The European Convention on Human Rights and the British Army 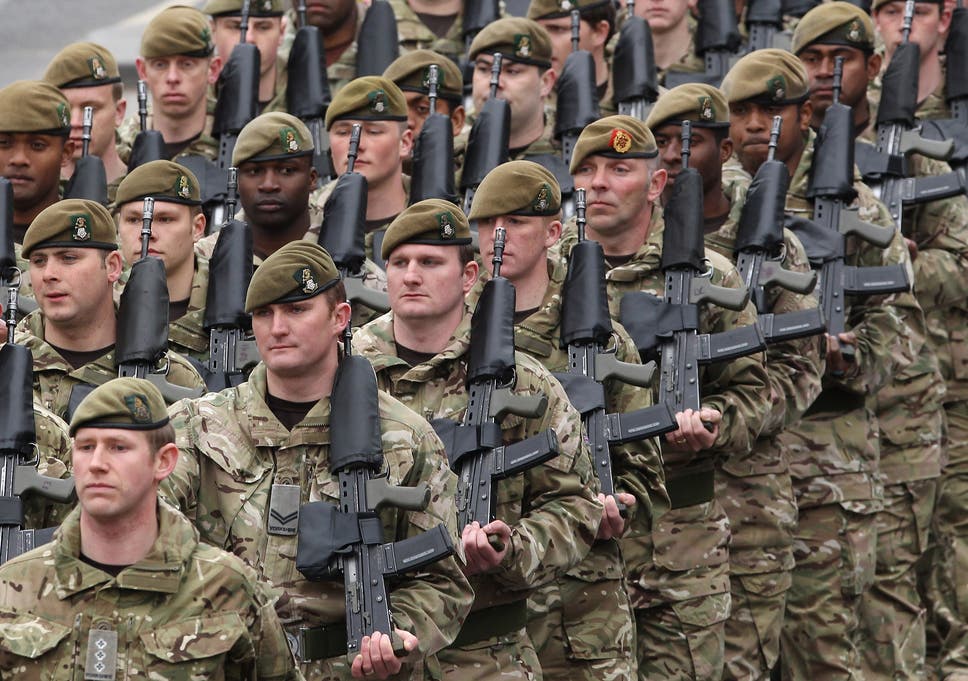 The briefing provides Labour MPs and members with some background to this issue, an overview of the relevant legal framework and the proposed derogation, and our suggestions for how to frame the debate when speaking to members of the public.

LCHR recommends highlighting three key points when speaking to constituents about this issue:

We hope that this briefing will be helpful in light of the government’s proposal to derogate from the ECHR and their commitment to scrapping the Human Rights Act. To download in full click here.