The husbands and wives depending on a Labour election victory 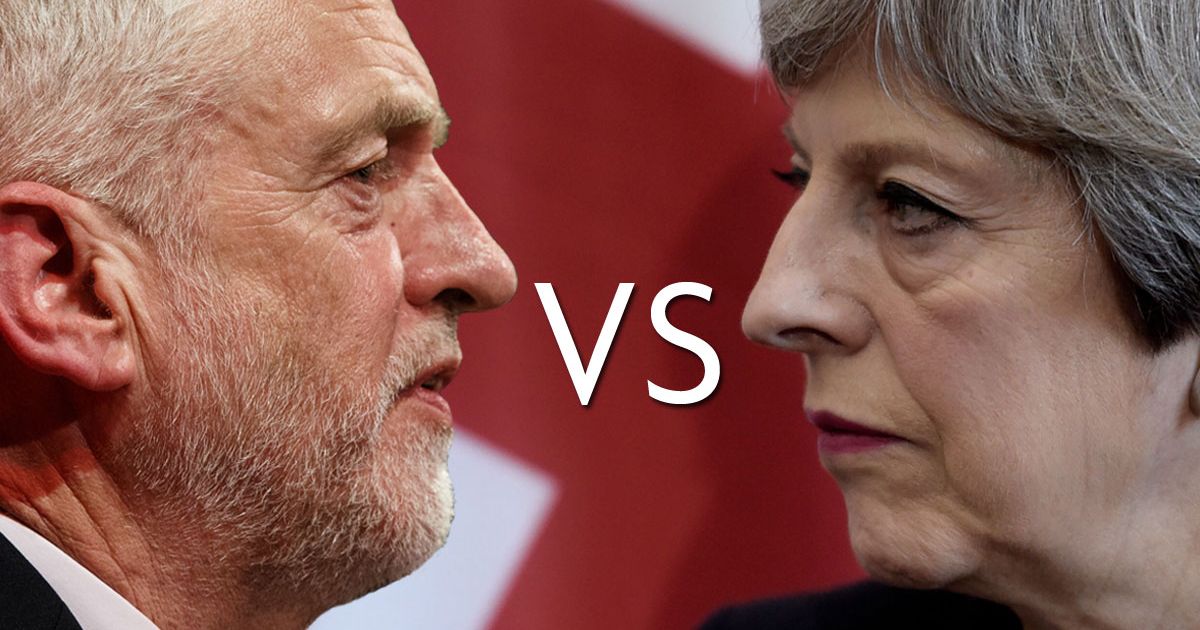 On the eve of this election, there are thousands of married couples whose futures hang in the balance. The result will likely determine whether or not they can live with their husband or their wife, or whether they will continue to be separated under the UK’s unfair visa regime.

In 2012, the Home Office – under Theresa May’s leadership – implemented new minimum income requirements for non-EEA applicants for spousal visas. They are so high that the UK now scores at the bottom of the league tables for ease of family reunion. To bring a spouse (or indeed an unmarried partner) to the UK, not including application costs, requires £18,600 annual gross income, which increases by the thousands if there are children too.

But, if the Conservatives win, things are set to get even worse. The Tories have pledged to hike the minimum income requirement for spousal visas even higher. Their pledge comes as settlement visa fees have also recently been increased from £1,195 to £1,464, and charges increased for even the most basic immigration services. It’s now going to cost £5.48 to send a single email to the UK Visas and Immigration service to get information for an application.

Some families had hope earlier this year when the Supreme Court was set to make a ruling on the legality of the minimum income requirement. But in February the Court upheld the income requirement, despite the hardship it causes to already vulnerable families, though it did urge more relaxed policies regarding alternative sources of funding as well as expanding the purview of immigration officers, empowering them to make decisions in full compliance with the Human Rights Act of 1998.

Now that the Court has validated the draconian immigration policies of the Conservatives, as we edge closer and closer to the UK’s departure from the EU, it is up to progressives to alleviate the burdens unfairly shouldered by Britain’s immigrant population. In its manifesto, Labour has bravely and rightly pledged to scrap the minimum income requirement altogether.

It’s not hard to see why. A minimum wage earner in the UK makes barely £13,000 annually, so for the threshold to be set so high and only taking into account the sponsor’s income is a grossly unjust policy. Its justification under May’s leadership is shrouded in what appears at first to be neutral economic arguments. But looking at the broader trajectory of the Conservatives’ policy undertakings, it is clear that these severe requirements are simply intended to squeeze immigration numbers as much as possible.

One of the appellants to the Supreme Court case, called MM, makes just over £15,000 in the UK, and his wife in Lebanon speaks fluent English, has a BSc in nutrition, and works as a pharmacist. Her job prospects in the UK are optimistic, and she would have little trouble integrating. However, they have not made an application for her settlement because of the high application fees and the likelihood of their rejection by the Home Office.

Theresa May and the Conservatives, as we approach the election, seem eager to crack down on all foreigners, including EU citizens, living in the UK who hope to bring their partners and children here to live. The Tories’ targeting of families is especially unfair as effective political mobilization is difficult when families are fragmented, earning low-wages, working multiple jobs, or caring for children.

Those committed to the protection of families must be the vanguard of the opposition to the Conservatives’ unjust immigration policies. It’s ironic that it should be the Labour Party emerging in this election as the champion of marriage and family values – principles that the Tories seem to have abandoned. To all those couples anxiously awaiting the election result, we send our solidarity. Progressives, in the wake of a tumultuous global election season, find themselves with many fronts to fight. But tackling these unfair rules is a cause we shall continue to fight for, whatever the election outcome.