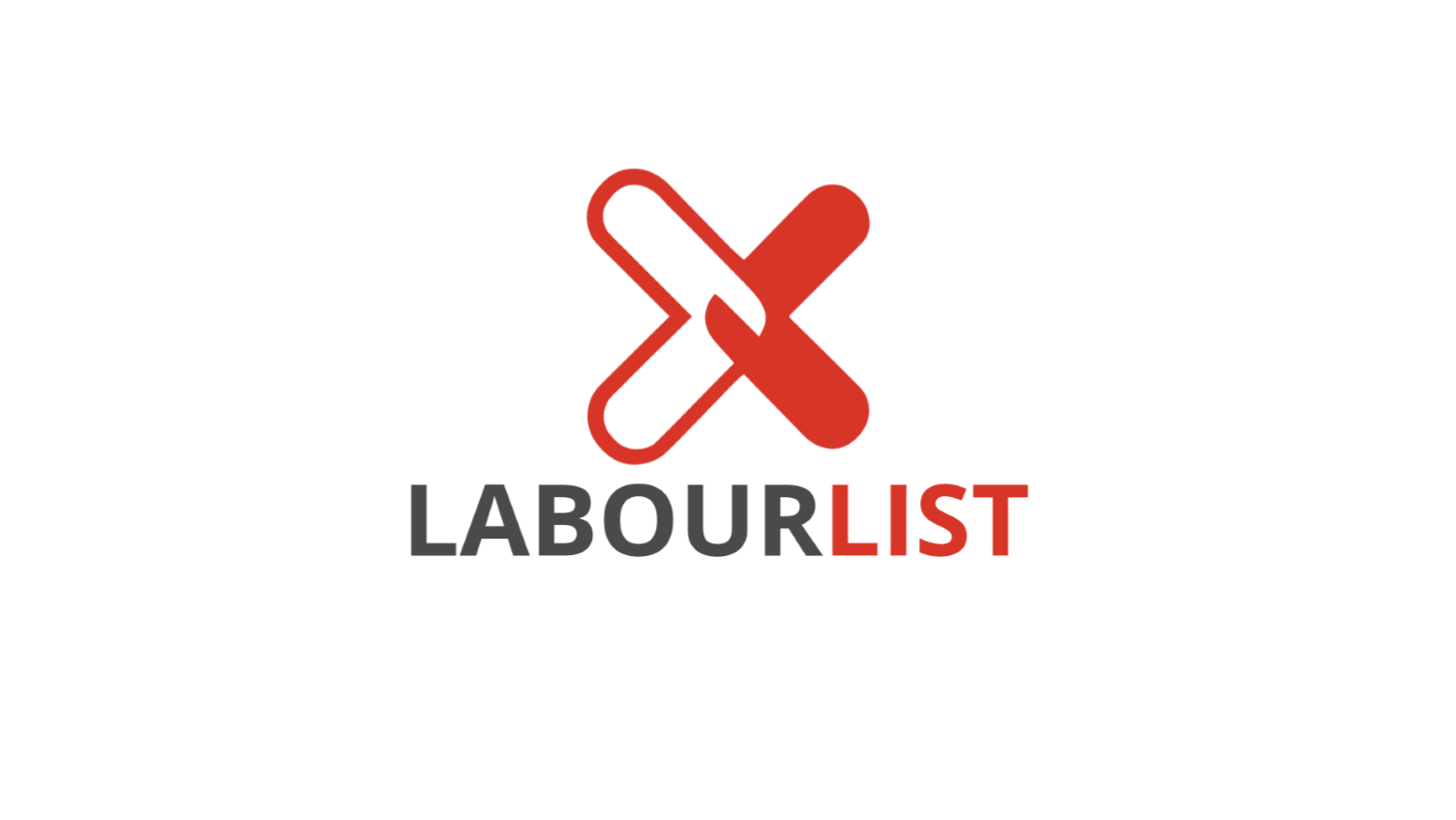 This article was authored by Matthew Turner, Chair of the Labour Campaign for Human Rights, and originally published on LabourList on 18th July 2019.

Our rights are meaningless if we cannot enforce them in the courts. That is why legal aid – the provision of free legal advice and representation to those who cannot afford it – is an essential cog in the engine of a properly functioning democracy. We can only have a society based on the rule of law, where the government is held to account, if citizens are empowered to defend their rights.

This was recognised by the great post‐war Attlee government, which introduced legal aid in 1949. It was seen as one of the great pillars of the new welfare state, alongside free schools and the NHS. But after years developing the world’s finest justice system, we are now reverting back to our feudal roots: a two‐tiered system where rights are available to those who can afford to pay for them, but not to everyone else. The poor, vulnerable and marginalised groups are left with rights worth no more than the paper they are written on.

As part of the Conservative austerity agenda, the Ministry of Justice budget has been slashed by a third. That is more than any other government department. The Legal Aid, Sentencing and Punishment of Offenders Act 2012 – known as ‘LASPO’ ‐ has vastly reduced the scope of legal aid, removing some areas of the law entirely from its scope. As a result, legally aided matters in the UK have fallen from over 900,000 in 2009, to less than 150,000 in 2018.

The government does not view investment in our justice system with the same level of seriousness as education or the NHS. But it is equally as important. Our rights depend on our ability to enforce them, if necessary, in the courts ‐ and it is legal aid that equips us to do so.

Take family law as an example. We all have the right to a family life. But legal aid is no longer available in most private family cases. This leaves parents unrepresented when disputing who will have primary care of a child, or even when faced with an application to remove the child from the jurisdiction. There are now 250,000 fewer people receiving legal help in family cases than in 2010.

Most education, immigration and welfare cases are also out of scope, as well as many cases involving employment and homelessness. And this is only half of the story. Many people accused of crimes cannot afford legal representation. Whilst legal aid is generally available, such work is so badly paid that firms are giving up practising in this area entirely. Just last week, another well‐known criminal law firm shut its entire criminal legal aid department, stating: “No private entity can be expected to meet a government shortfall”. The reality is that the legal aid cuts have led to millions of people being denied access to justice.

The impacts have been just as significant on the workers in our justice system too. There has been public outrage about nurses using foodbanks, but we should be just as angry about the plight of legal aid lawyers. They are not ‘fat cats’. The average salary of a legal aid lawyer is around £25,000 and many junior legal aid barristers earn the minimum wage. Earlier this month, the Young Legal Aid Lawyers launched its #TakeYourMPToWork campaign to show MPs first‐hand just how much the profession is struggling, and criminal barristers are on the cusp of staging a national walkout in protest at low fees.

The combined effect of this is that ‘legal aid deserts’ are opening up across the country, where people cannot get basic legal advice and practitioners are withdrawing their services because they can no longer afford to do the work. A million people now live in areas where there is no access to legal aid and 15 million have only one provider within their area.

The system is in crisis, but there is a solution. In 2015, the Bach Commission on Access to Justice – an impressive group of practitioners and experts ‐ was set up to investigate the effects of LASPO on access to justice and come up with proposals for reform. The final report was published in 2017.

The Commission proposed urgent policy changes, including reforming the legal aid eligibility rules, broadening the scope of civil legal aid, addressing operational problems in the system, and improving public legal education. In the long term, it proposed a visionary new Right to Justice Act creating a legally enforceable right to reasonable legal assistance. The report is a blueprint for how to repair the damage done by LASPO and restore our world‐class legal aid system.

The Labour Party wants a country that works for the many not the few. Labour has committed to restoring funding for legal aid, but we believe it should go further. The Labour Campaign for Human Rights is calling on the Labour Party to adopt the Bach Commission recommendations in full, including a new right to justice. Access to justice needs to be treated as a fundamental human right, the same as education or healthcare. Legal aid was introduced by Labour, and we need to step up and defend that legacy now.