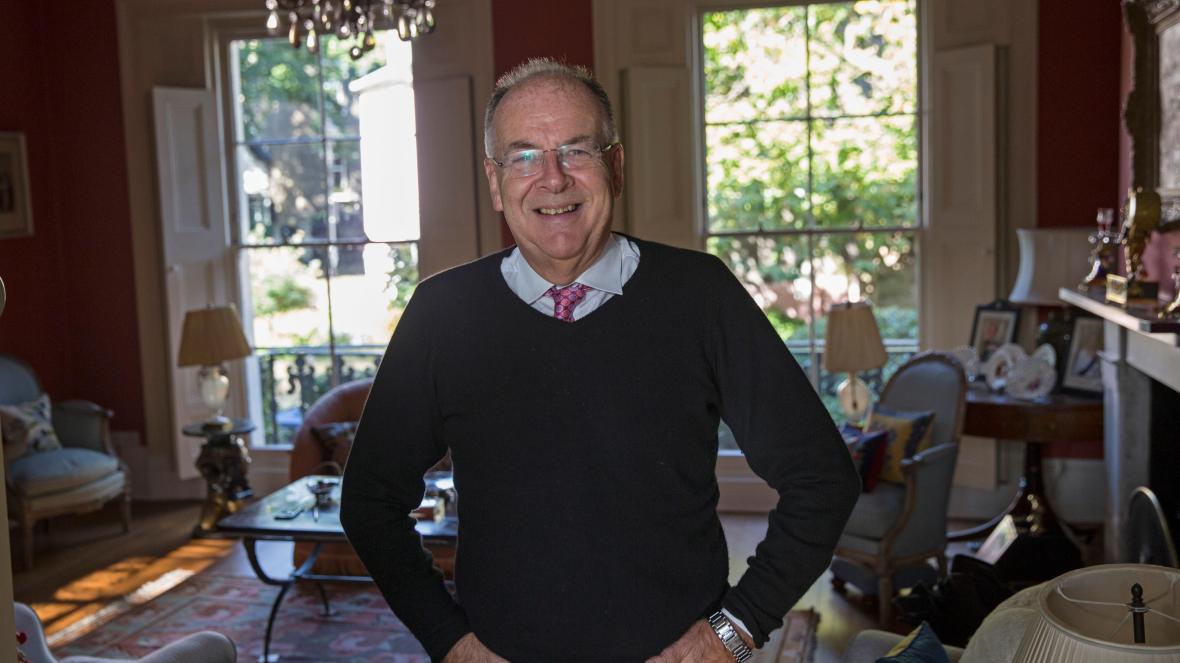 This article was authored by Jonathan Ames and originally published in The Times on 3rd June 2019.

One of Tony Blair’s closest confidants has said he regrets that the Labour government demonised “fat cat” lawyers.

Lord Falconer of Thoroton shared a flat with Mr Blair when they were called to the bar and became lord chancellor for four years until 2007.

Lord Falconer told the Labour Campaign for Human Rights that this promoted a feeling that “those legal aid lawyers have got their noses in the trough and they’re all being overpaid”, adding that “the consequence of the Blair government’s approach, which was designed to bring legal aid expenditure into some control, was to make the public feel lawyers were in some way a bad lot”.

According to a report in The Law Society Gazette Lord Falconer went on to say that lawyers “are not the villains . . . they should not be vilified in the way they have been by the political establishment for too long”.

He said the approach culminated in the Liberal Democrat and Conservative coalition’s Legal Aid, Sentencing and Punishment of Offenders Act 2012 that cut eligibility for civil legal aid.

That legislation “could literally decimate legal aid”, said Lord Falconer. “People were thinking, ‘Great, lawyers will have their money taken away’, when in fact the people who the lawyers were acting for were suffering”.

Lord Falconer is a partner at Gibson Dunn, a US law firm in London whose full equity partners earned £2.56 million each on average last year.