Why is this London-based mining company still holding meetings in the middle of a pandemic? 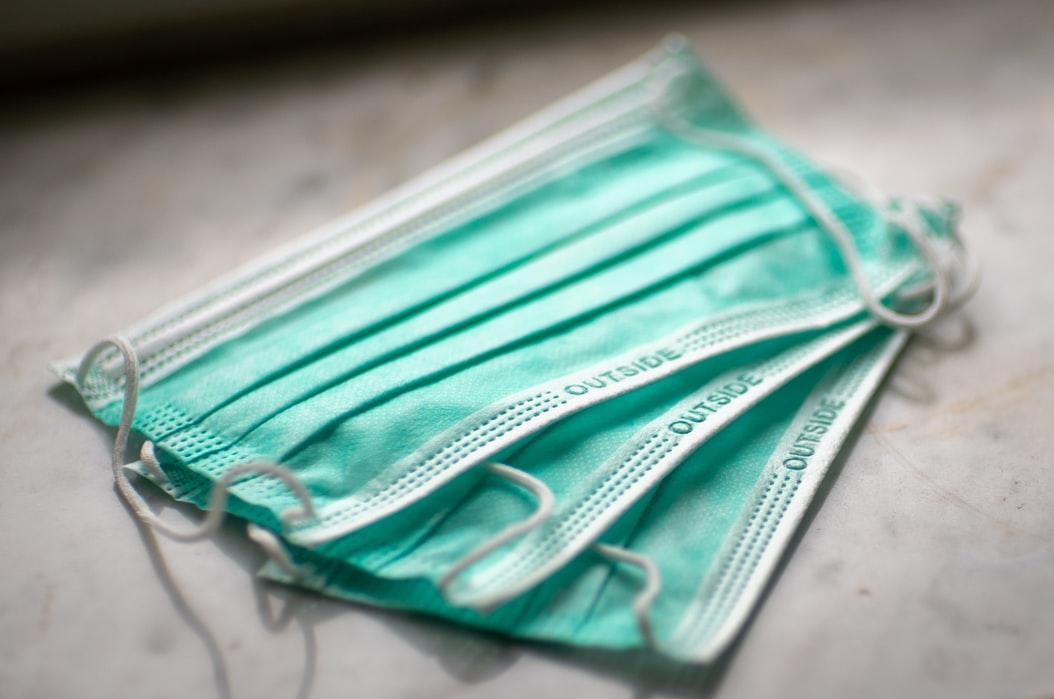 Recently, the health secretary Matt Hancock said that people who ignored the official advice on how to respond to the coronavirus were being “very selfish”. It comes after several weeks of mixed messages from the government, who are now urging everyone to avoid all unnecessary contact.

It is absolutely essential that we follow this advice in order to protect the most vulnerable people in our communities and to give ourselves the best possible chance of defeating the virus. And yet, for some companies, it is business as usual.

A few days before, a London-based mining company, GCM Resources, held a meeting of its shareholders. Strangely, this meeting had already been postponed twice in the space of four months. On the two previous occasions, protestors threatened to disrupt the event and, twice, the company claimed that “unforeseen security issues” had resulted in the venue being withdrawn.

So, why did the meeting go ahead, in the midst of a global pandemic? Is it because they disagreed with the official advice of the government? Or is it, maybe, because they knew there would be no protests?

Perhaps, in the grand scheme of things, this story may seem dry or unimportant. But, go deeper, and this is a story that has huge implications for the way in which we regulate and support business in the twenty-first century. This is a story about capitalism, colonialism, and the climate crisis. It is a story that starts fourteen years ago, thousands of miles away in a region called Phulbari.

Phulbari is a region in northwest Bangladesh that is the only flood protected region in the entire country. This beautiful, evergreen land is rich in mineral resources. The high-quality coal that is located here has been the subject of much controversy and, for years, a London-based mining company has been attempting to build a large open cast coal mine in the region.

If built, this coal mine will destroy 14,600 hectares of farmland and displace between 50,000 and 220,000 people. This includes thousands of families who would be left homeless and destitute, and indigenous communities who have inhabited this region for over 5,000 years. Bangladesh is already one of the most vulnerable countries in the world to rising sea levels – and this project will generate an additional 1.14 billion tons of carbon dioxide.

Understandably, the local people were opposed to the project. They knew it would devastate the region and destroy their way of life. Thus, in August 2006, thousands of local people marched towards the office of the Bangladesh subsidiary of GCM Resources. But, before the protestors could finish their march, a paramilitary force called the Bangladeshi Rifles appeared and began to fire at the crowd.

That day in Phulbari, more than two hundred people were injured and three young men were killed by paramilitary soldiers. Tarikul Islam was eighteen years old, Mohammad Salqin was thirteen years old, and Al Amin was just eleven years old when he was shot and killed.

The next day, the chief executive of the subsidiary, Gary Lye, gave an interview in which he blamed the organisers of the protest for the massacre. In a televised interview, he showed no remorse, saying: “I am a businessman. My business is to extract coal. It is not my business to know who dies”.

After the massacre in Phulbari, the company lost its bid for the proposed coal project and the government reformed its energy policy, which now omits coal mining in Bangladesh. However, GCM claim to have business in the region, and they still insist that the coal mine needs to be built.

Fast forward fourteen years and GCM Resources have just held their annual general meeting, four months late, in the middle of a global pandemic. The meeting was chaired by Gary Lye, who was temporarily promoted to the position of Alternate Director in order to assume the role. The three existing members of the Board were unable to attend the meeting “as a result of restrictions and advice relating to the Coronavirus pandemic”.

So, why is this company continuing to operate, even though its own board members are staying at home? As far as we know, the company no longer has a valid license for coal exploration in Bangladesh. In fact, it currently has no viable assets to its name, and yet it continues to operate on the London Stock Exchange.

In 2012, John McDonnell MP raised this case in the House of Commons. He said that if these companies wish to be listed on the London Stock Exchange, “they must first show complete openness and transparency; they must ensure that there is financial probity; and, above all else, they must be prevented from doing London reputational damage”.

He also revealed that the British government had denied a series of Freedom of Information Requests about the support it had provided to the company and its operation in Bangladesh “because we consider that the disclosure of this information would be likely to prejudice relations between the United Kingdom and Bangladesh”.

And here is the crux of the issue. Our government not only allows these dangerous companies to keep operating, but it supports them. It is the architect of a system that incentivises exploitation and encourages the cover up of human rights abuses. It continues a violent, colonial attitude to global finance – and, in doing so, it brings shame on our country and does irreparable damage to our living world.

This case has obvious ramifications for activists and policymakers, but – at the same time – we have to demand more from our politicians and our business leaders. Going forward, we have to ensure that British companies and businessmen do not go to any other country without consent from the citizens of that country. We have to make the London Stock Exchange accountable to the UK Government so that that companies complicit in human rights violations are immediately delisted for their actions. The Labour movement has to be at the forefront of this fight. We must be a vocal champion for human rights, and a passionate opponent of violent corporate power.

To meaningfully address the climate crisis, we need to look again at the economic and political systems that have created it. We have to reimagine our global economy and incentivise the promotion of human rights over the accumulation of private profit. Rogue mining and fossil fuel companies must be held to account, and – where they have committed crimes – they must be tried in international criminal courts.

We currently have a system in which a small group of wealthy fossil fuel executives are allowed to act with impunity, and – in doing so – destroy the planet we live on and the livelihoods of everyone who depends on it. If any of us are going to survive the climate crisis, this has to change. We have to stop thinking about climate change as if it is something to do with the environment. It is not just the planet that is dying, it is our fellow human beings.

In order to prepare ourselves for the years ahead, we have to start putting human rights at the heart all our decision making. We need a strong labour movement that will work across borders to promote human rights and support liberation struggles across the world.

We can all start by standing in solidarity with the people of Phulbari.