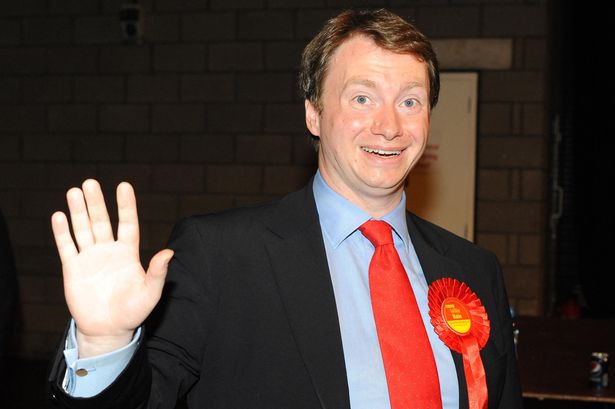 Willie Bain was the Member of Parliament for Glasgow North East from 2009 to 2015. Under the leadership of Ed Miliband, Bain served as Shadow Minister for Food and was later Shadow Scotland Office Minister, supporting the Shadow Scottish Secretary Margaret Curran. After leaving parliament in 2015, he became Head of Fintech & Financial Services at Inline Policy, a political consultancy, before moving to the British Retail Consortium in 2017, where he advises on Brexit and trade policy.