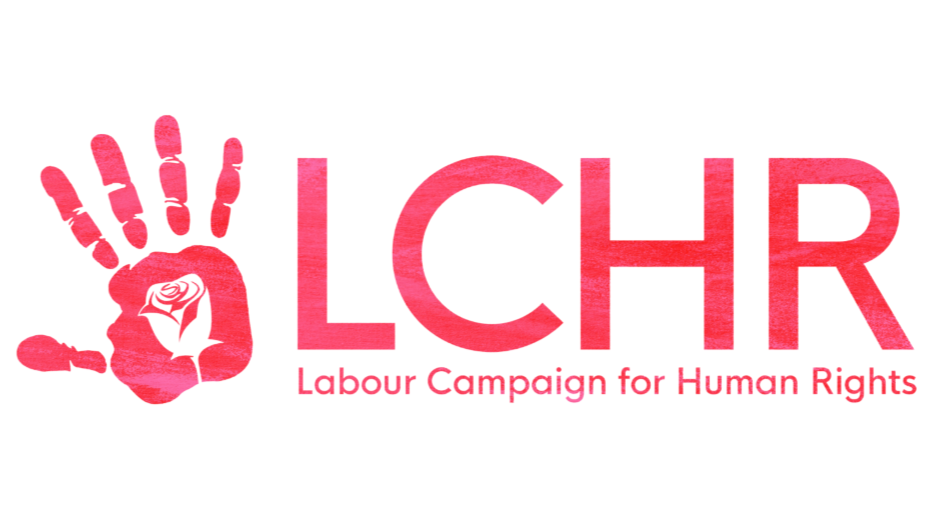 Since 2010, the homes, livelihoods and dignity of Britain’s most disadvantaged and vulnerable groups have come under assault from the brutal politics of Conservative austerity. The UK’s lack of safeguards and remedies in domestic law, as well as massive legal aid cuts, have left communities defenceless, and allowed the government to implement policies that are in clear contravention of Britain’s international human rights obligations.

In its next manifesto, the Labour Party should commit not only to defending the Human Rights Act in order to safeguard civil liberties, but also to enshrining internationally recognised economic, social and cultural rights in law as human rights, in order to better fight poverty, inequality and promote dignity. This would build on the successes of previous Labour governments, and make concrete the laudable ambitions set out in the 2017 manifesto. It would confirm that the Labour Party believes the right to food is as important as the right to a fair trial.

Such a measure would provide an enduring mechanism to help respect and protect the full range of human rights that the UK has ratified in international treaties, including those to food, housing, health, education, work and an adequate standard of living. Transforming people from service-users to rights holders, incorporating these rights would help empower individuals and communities to hold government to account, shaping or challenging laws, policies and practices that affect their lives, and putting people at the centre of public life.