Brexit and Human Rights No.2: Protecting Employment and Equality Rights 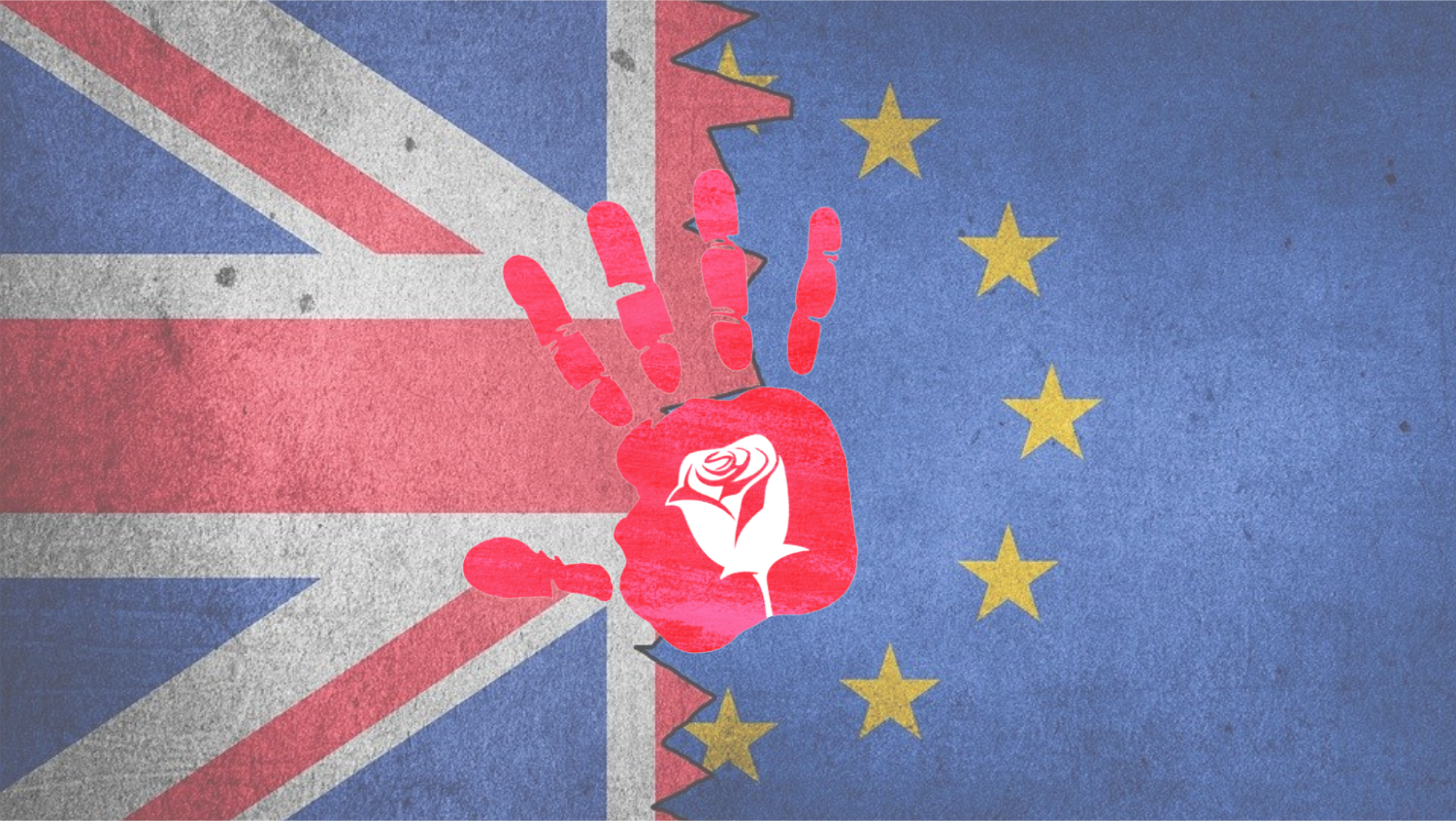 This briefing considers the effect of Brexit on the UK’s employment and equality protections. It analyses which rights may be most under threat, as well as how they could be amended or repealed without appropriate parliamentary scrutiny by using so-called Henry VIII powers. In addition, some of the key judgements made by the European Court of Justice (ECJ) which have advanced protections are considered, while also investigating the future role for the Court given the Prime Minister’s insistence that any jurisdiction post-Brexit would be a red line for her, except during a transition period.