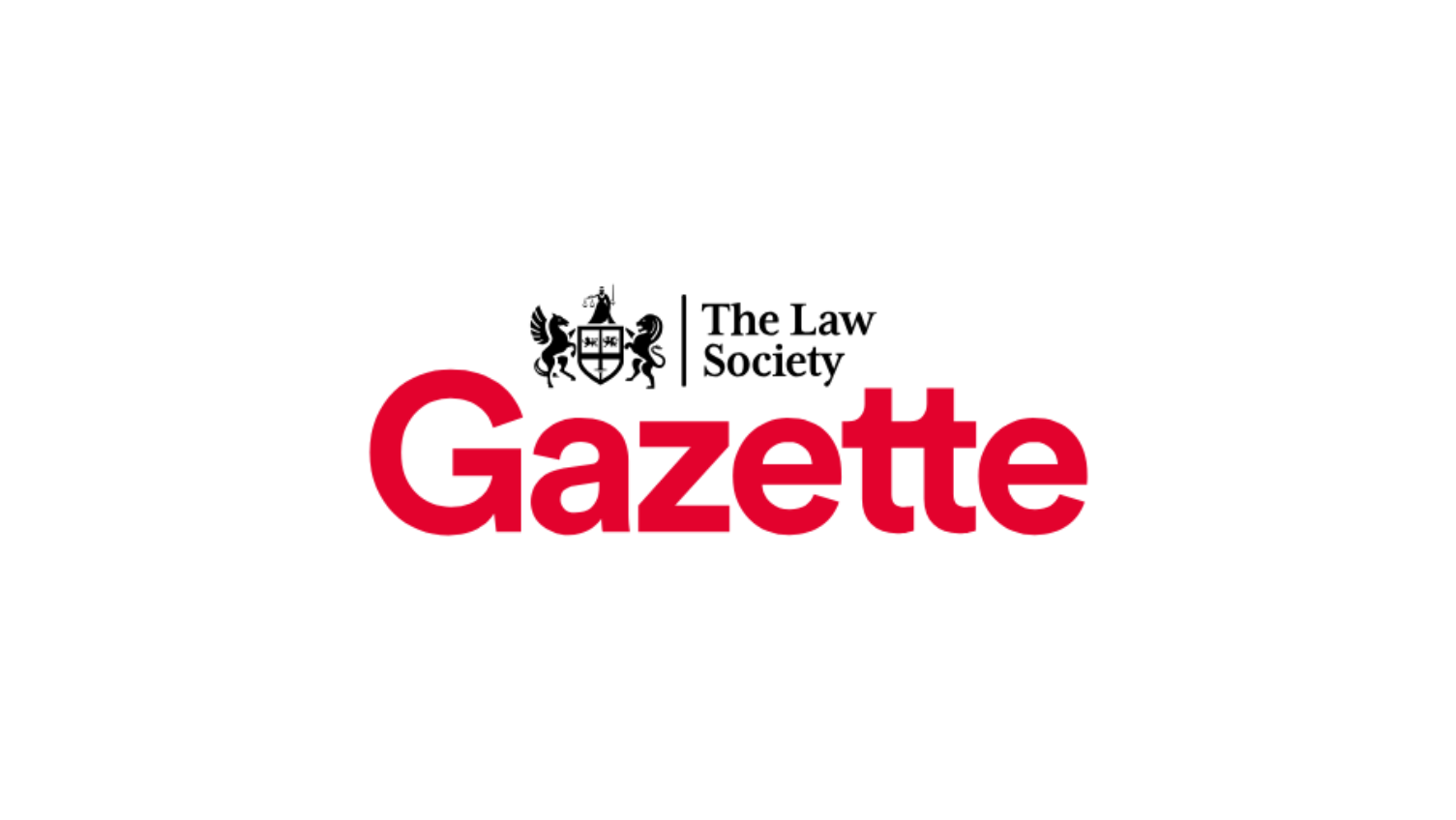 This article was authored by Monidipa Fouzder and originally published in The Law Society Gazette on 31st May 2019.

Lord Falconer, lord chancellor between 2003 and 2007, says he regrets that his government's efforts to curb the legal aid budget resulted in the public feeling that legal aid lawyers had their 'noses in the trough'.

Falconer told a 'Right to Justice' event, organised by the Labour Campaign for Human Rights group, last night that, at the time, some criminal QCs were being paid 'absolutely gigantic amounts of money in a year - £500,000, £800,000, £900,000. This was by any standard too much for these people to be paid'.

However, Falconer said drawing attention to the top 10 legal aid earners 'made everyone feel "God, those legal aid lawyers have got their noses in the trough and they're all being overpaid".

'The consequence of the change, which was designed to bring legal aid expenditure into some control, was to make the public feel lawyers were in some way a bad lot.'

Falconer told the audience that legal aid lawyers 'are not the villains... they should not be vilified in the way they have been vilified by the political establishment for too long. This sort of thing which fed into this idea of lawyers being overpaid... the zenith of this was LASPO. That you could literally decimate legal aid... People were thinking "Great, lawyers will have their money taken away", when in fact what was happening was the people who the lawyers were acting for who were suffering.'

When Falconer joined Tony Blair's Labour government in 1997, 'the atmosphere about our country was that the rule of law was completely safe', he recalled. 'I was surprised when, in government, practically everyone absolutely hated lawyers... Legal aid and lawyers became completely associated with each other.'

Falconer was speaking at the London School of Economics where, a decade earlier, Jack Straw, as lord chancellor and justice secretary, said a 'better balance' in legal aid was required otherwise 'we are in danger of becoming "overlawyered and under represented".'