Grenfell has shown us there is a legal, political and moral imperative to provide universal safe housing 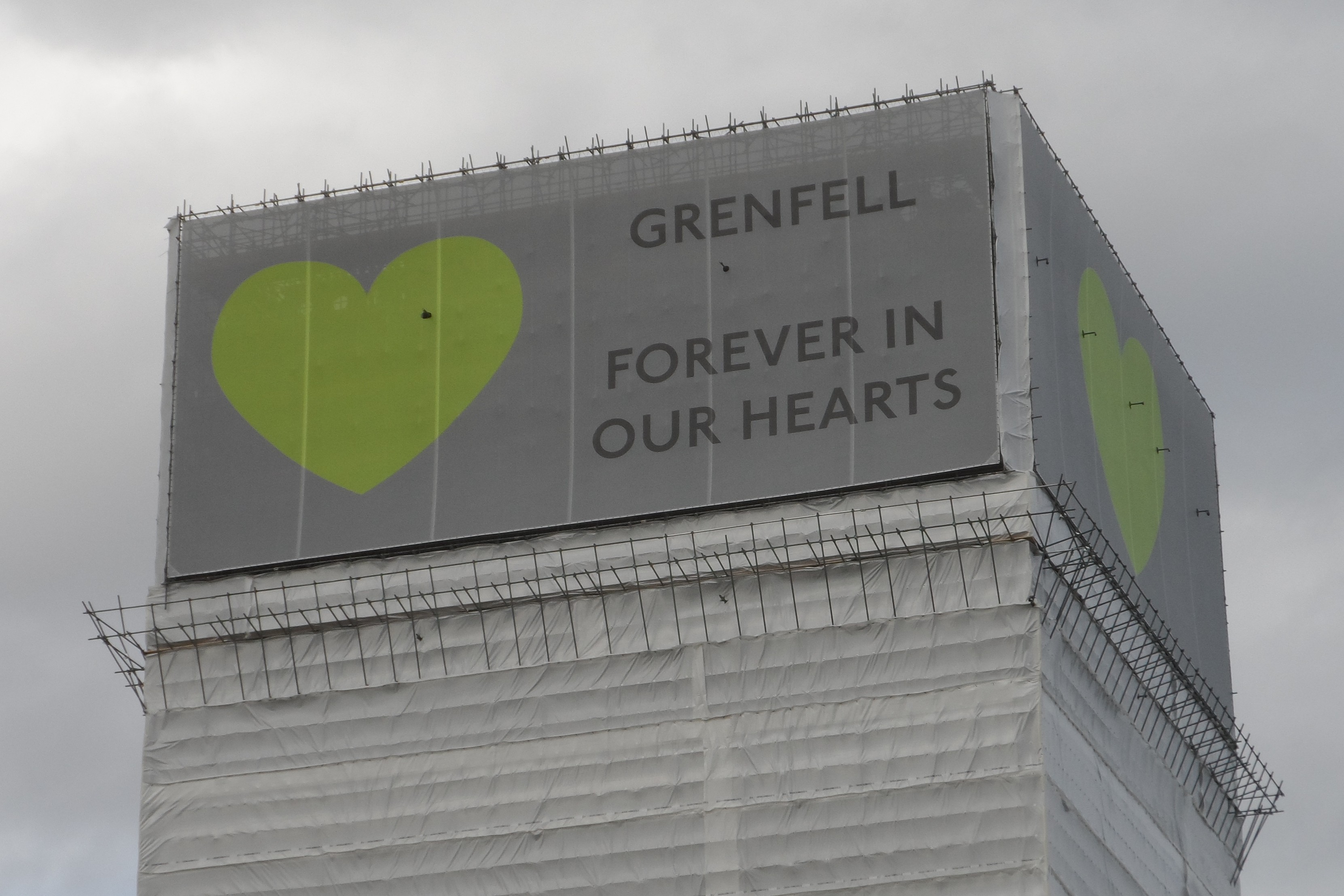 The United Nations wades in as the chorus of social and racial equality groups calling for justice grows ever louder.

The hierarchy of human life which led to neglect of the Grenfell tower residents and risked their lives with unsafe cladding has been further exposed recently with the resumption of the Inquiry into the tragedy.

Last month, a Senior Fire Engineer told the Grenfell inquiry that she did not believe the cladding posed any risk and did not see the need to conduct a fire assessment when she partook in the refurbishment process in 2012.

Many community groups and social movements such as Grenfell United and Black Lives Matter UK have rightly pointed to the systemic racism and classism symbolised by the Grenfell tower fire. They have pointed to the increasing privatisation of council housing management as entrenching existing inequalities and profiterring from Grenfell victims. Years prior to the fire, Grenfell residents pleaded for help from subpar improvement works, to no response. Yet still to this day, housing developers continue to call for relaxing the restrictions on cladding. This paradox highlights the shameful consequences when local government is sidelined on housing management and privatisation gambles with people’s lives.

In the aftermath of the Grenfell fire in 2017 and later inquiry there have been a plethora of failings admitted by authorities as well as several legal remedies touted. In Germany, Frankfurt’s Head of the Fire Brigade said that such a fire would not have happened, owing to the more stringent fire safety regulations, which prohibit flammable cladding being installed on buildings above 22 metres. In the UK, initial investigation into the fire found  that corporate manslaughter may have been committed by Kensington and Chelsea Tenant Management Organisation, a private company who controlled 10,000 Kensington and Chelsea council homes since 1996. The organisation had been in charge of refurbishing  Grenfell since 2012, which it in turn contracted to Studio E, an architectural company. Later it emerged that Studio E had no experience in refurbishing tower blocks of Grenfell’s type. This neglectful omission highlights the tragic consequences of austerity and the UK government absolving itself of its duty to keep people safe.

Three years on from Grenfell, the UN continues its investigations. Leilani Fahra, the recent UN’s Special Rappoteur for Adequate Housing, argues the UK is  in breach of the International Covenant on Economic, Social and Cultural Rights. The Covenant states that parties must:

‘recognize the right of everyone to an adequate standard of living ... including adequate food, clothing and housing, and to the continuous improvement of living conditions.’

The last part is particularly noteworthy.  One of the criticisms of economic, social and cultural rights in general is that they are unenforceable. However, the Covenant says that states must ‘make every possible effort, within their available resources, to realize the right to adequate housing in an equal and non-discriminatory manner.’

It is this which the UN Special Rapporteur called into question. The government’s own analysis shows there are still around 300 high-rise buildings with cladding not yet fully removed and will not meet building regulations. By its own analysis, the government is clearly not utilising its available resources to ensure the habitability of homes, as only £133 million of the £400 million available to remove cladding on social housing has been spent - a meagre £1.4 million of the £200 million earmarked for private blocks.

If there were still doubts around the UK’s failure to uphold its obligations under International Law, Professor Jessie Hohmann, University of Technology Sydney, produced a research report on Grenfell as an example of the violation of the Covenant on Economic Social and Cultural Rights.  The report concluded that ‘England’s current legal framework falls far short of the standards required of the government by its international legal obligations for the right to housing’. The report concludes the UK’s failings on providing affordable and safe housing directly correlate to over a decade of austerity measures.

The Labour Campaign for Human Rights supports the United Nations intervention on the issue of cladding and the obligations on governments to do everything in their power and resource to uphold a the right to housing, this includes:

Coronavirus has reaffirmed the importance of safe housing as a foundational aspect of human life. The Labour Campaign for Human Rights are calling for short-term economic measures and safety precautions that work towards the long-term enactment of housing as a fundamental human right in law.

Structural changes to improve social housing conditions, including reversing harsh austerity and privitisation and dismantling institutional racism and classism will require time and a concerted effort. The UK government must start by recongising our legal obligations under the Covenant, and doing everything in their power to prevent another Grenfell tragedy.