Legal aid reforms have been an abject failure 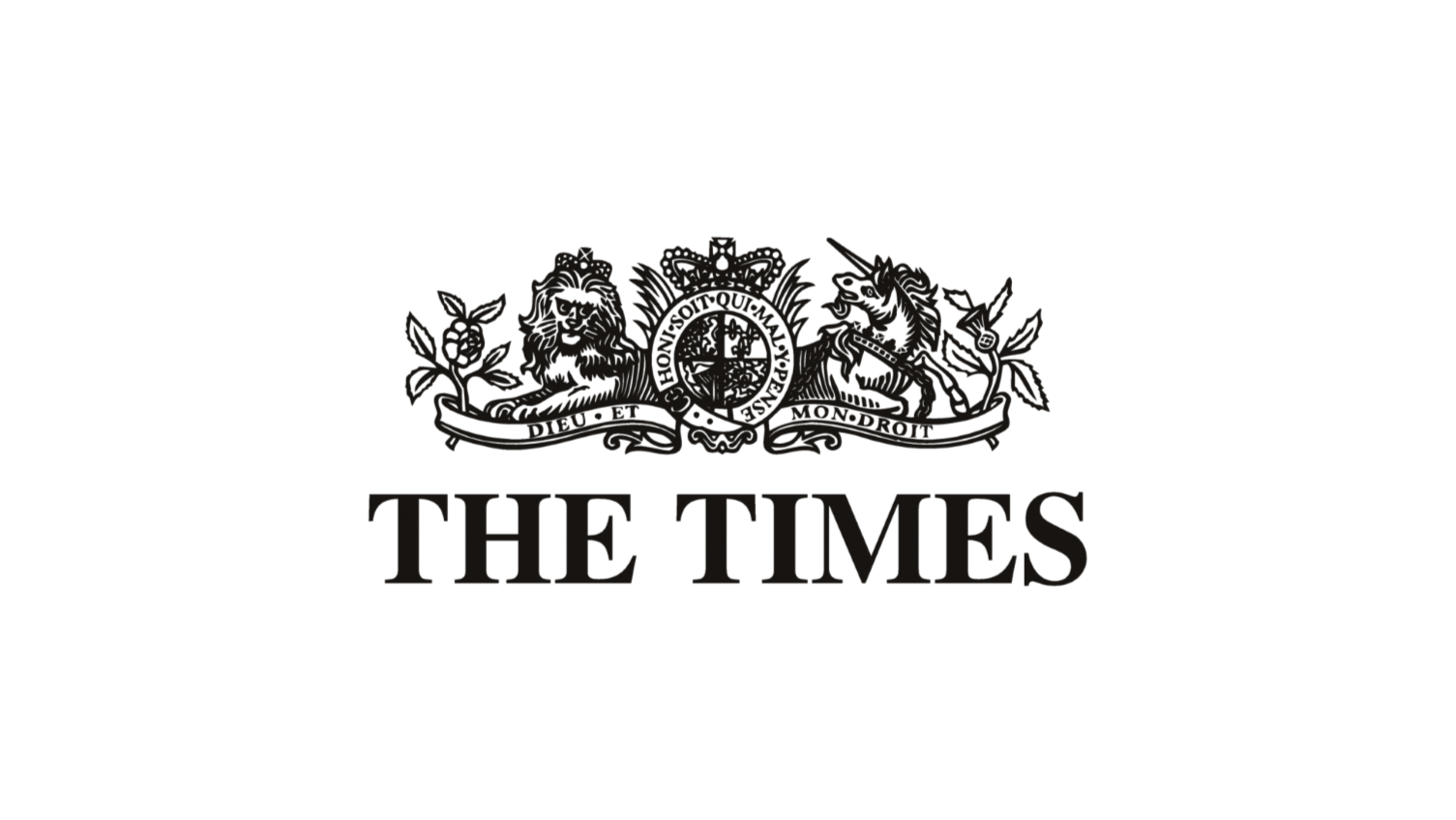 This article was co-authored by Andy Slaughter MP and Charlotte Blackbourn, a non-executive director of the Labour Campaign for Human Rights, and originally published in The Times on 8th May 2019.

Legal aid is a tough sell. As it is easily linked to front-page splashes about taxpayer money being used to help criminals, many find it difficult to appreciate that legal aid could become a lifeline for any one of us, at any time. Most recently, the news that Shamima Begum was granted legal aid to appeal against the decision to revoke her citizenship sparked fury amongst commentators and members of the public.

Yet, it is in everyone’s interests to know whether such life-changing decisions made by the Home Office are made lawfully. In a fair and democratic society, actions of the state cannot go unchecked, as the Windrush scandal has made clear.

Whether someone has been unfairly dismissed by their employer, has lost access to benefits having been incorrectly deemed “fit for work” or is facing eviction by their landlord, legal aid can offer crucial advice, support and representation.

When legal aid was introduced by the postwar Labour government, it formed part of the bedrock of the welfare state. Alongside the health service and public education system, it was designed to ensure that those who needed it could access the legal system, regardless of their wealth.

The legal aid cuts brought in by the coalition government in 2013 have had a catastrophic effect on society’s most vulnerable people, and successive governments have exacerbated the problem.

The Legal Aid, Sentencing and Punishment of Offenders Act 2012 (Laspo) vastly reduced the scope of legal aid, removing many areas of law entirely from its remit. As a result, the number of not-for-profit legal advice centres more than halved between 2005 and 2015, and the number of civil cases involving legal aid fell by 82 per cent between 2010 and 2018.

The Bach Commission on Access to Justice was set up in 2015 to consider how the state could repair the damage caused by Laspo and guarantee access to legal representation.

The commission found a justice system in crisis. It proposed urgent policy changes to deal with the legal aid eligibility rules, the scope of civil legal aid, operational problems with the system and legal education. Taking a much bolder step, the commission advocated for a new Right to Justice Act to introduce a legally enforceable right to affordable legal assistance.

Six years after the reforms wreaked havoc on the system, the Ministry of Justice finally published its post-implementation review of Laspo earlier this year.

Promptly setting out the reduction in spending on legal aid, the review entirely fails to recognise the devastating effects that the cuts have had on access to justice across the country. Knock-on costs to other public services also mean that as a cost-saving measure, Laspo has been an abject failure.

The House of Commons justice committee found no evidence that Laspo represents value for money for taxpayers. The Bach Commission’s report could have been used as a blueprint for proposed reforms to the system; instead, the review makes only fleeting reference to its recommendations.

After the Windrush scandal and the long-awaited post-legislative review, now is the time to pursue radical changes to the legal aid system and ensure that access to effective justice is a meaningful reality for all.

Labour is committed to building a country that works for the many, and the Labour Campaign for Human Rights strongly encourages the Labour party to treat access to justice as a fundamental human rights issue. The problems in the system are so deep-rooted that only wholesale reform will restore the rule of law, ensuring that the legal system is accessible to all.