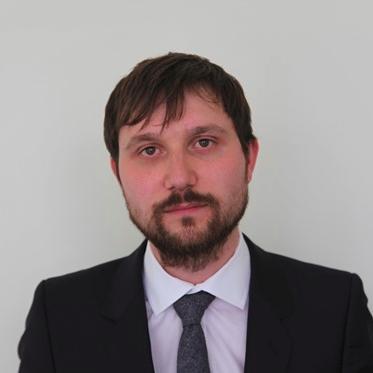 Mike Harris is the CEO of 89up and the publisher of Little Atoms. He was a Labour councillor in Lewisham from 2010 - 2014 and the former Vice-Chair of the Council. He is an advisor to major civil liberties campaigns including the Don't Spy On Us campaign and the Libel Reform Campaign.