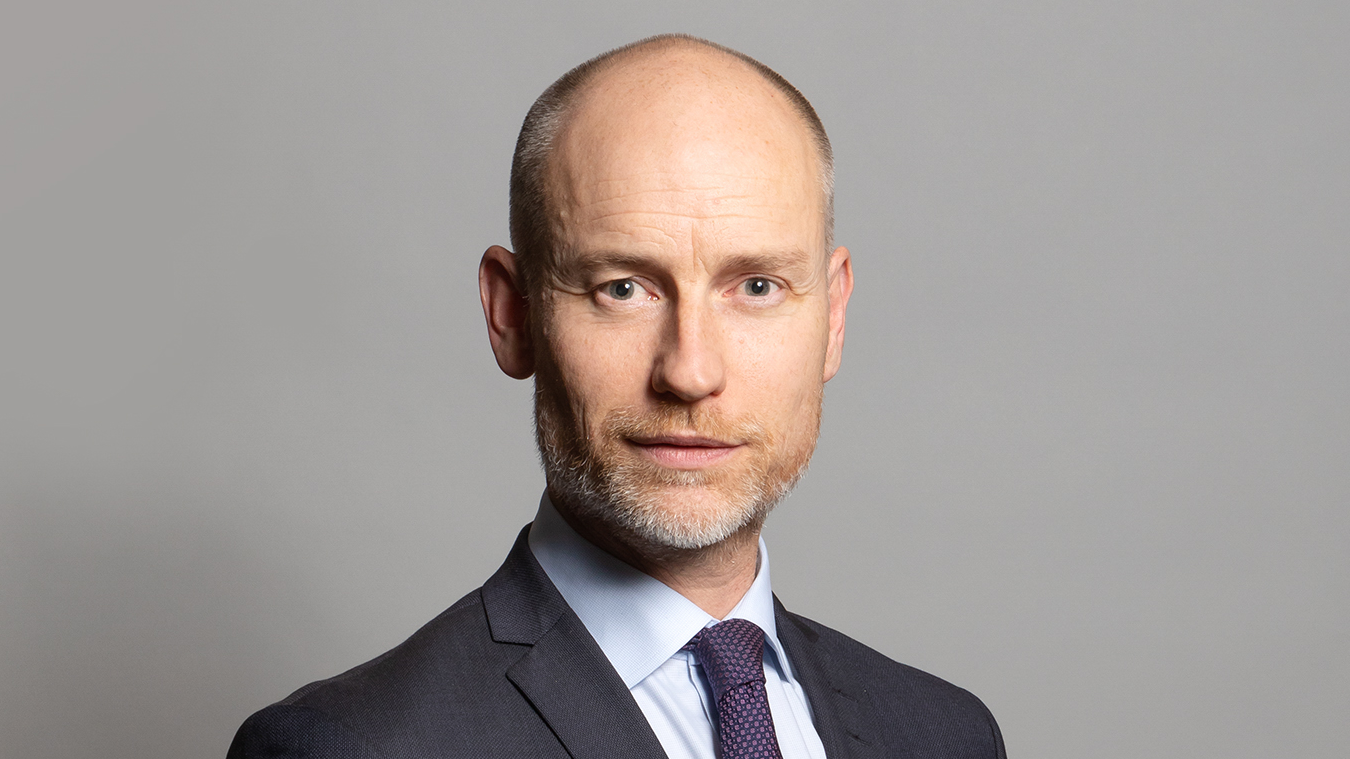 Labour's Shadow Minister for Asia and the Pacific and LCHR advisory board member Stephen Kinnock has written to the Government regarding Shafiqul Islam Kajol.

Kajol, a photographer and editor of the biweekly Pakkhakal magazine, disappeared on March 10 only to reappear near the border with India in early May, blindfolded and apparently held against his will during that time. His disappearance followed the filing of three separate cases against him in Dhaka under the Digital Security Act for alleged derogatory online postings. After his reappearance, Kajol was immediately arrested on trespassing charges, granted bail, then subsequently rearrested and then held under Section 54 of the Criminal Procedure Code, CPJ documented at the time. He was transferred to a jail in Dhaka and has been repeatedly denied bail, most recently on September 14, according to news reports.

In his letter, Stephen Kinnock calls on the Government to "raise this case with ... the Bangladesh High Commissioner in the UK".

You can read the letter in full below