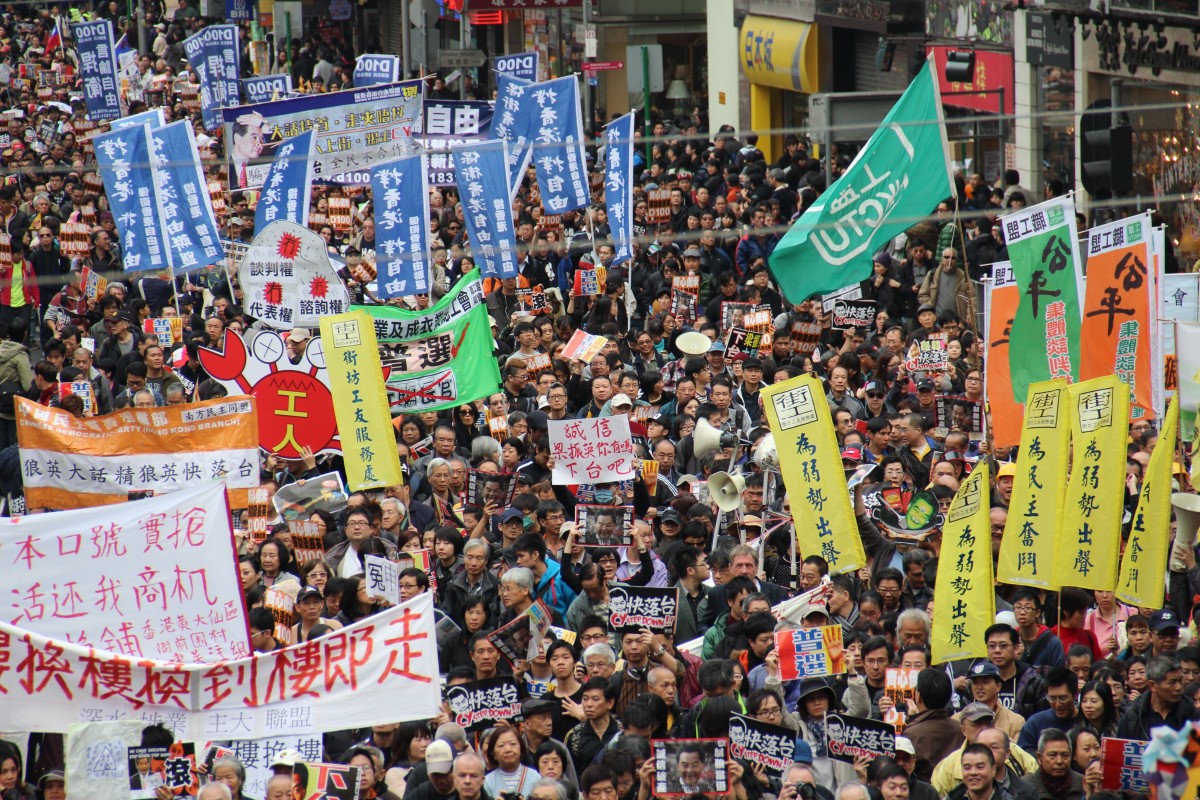 Since Xi Jingping’s rise to power in 2012, the Chinese Communist Party’s (CCP) obsession with maintaining legitimacy has seen it falsely justify regular and violent suppression. Where, once events like Tiananmen Square were considered outliers, Xi’s China now uses extensive state-enforced violence to put down any threats to one-party rule. Combined with the rise of ethnic-nationalism, violent suppression in China has transitioned from the last resort to the norm. Indeed, the ongoing Uyghur crisis demonstrates how the CCP is willing to use a variety of horrendous tools to suppress and cleanse groups it sees as a threat. Hong Kong is quite clearly the next target.

Widespread and large-scale protests against the CCP dominated Hong Kong over the past year. While primarily triggered by a pro-Beijing extradition bill, the protests were also fuelled by the growing perception of the CCP’s increasing tendency to undermine Hong Kong’s autonomy, guaranteed by the “One Country, Two Systems” principle outlined in 1997. The almost universally peaceful and widespread protests dominated world news and were seen as potentially one of the few successful challenges to CCP rule in mainland China. The world was watching, and the CCP knew it.

The outbreak of COVID-19 distracted attention from the situation in Hong Kong. In May, the National People’s Congress voted 2,878 to 1 to approve a new National Security Bill, threatening long-standing civil liberties in Hong Kong. Both the US and UK governments have now accepted that Hong Kong can no longer be autonomous. This is a serious situation for all sides, and one that has seen one of the UK’s closest economic partners - recently granted the role of building our 5G networks - engage in activity that risks sparking further violence and repression against Hong Kong’s 7.5 million citizens. 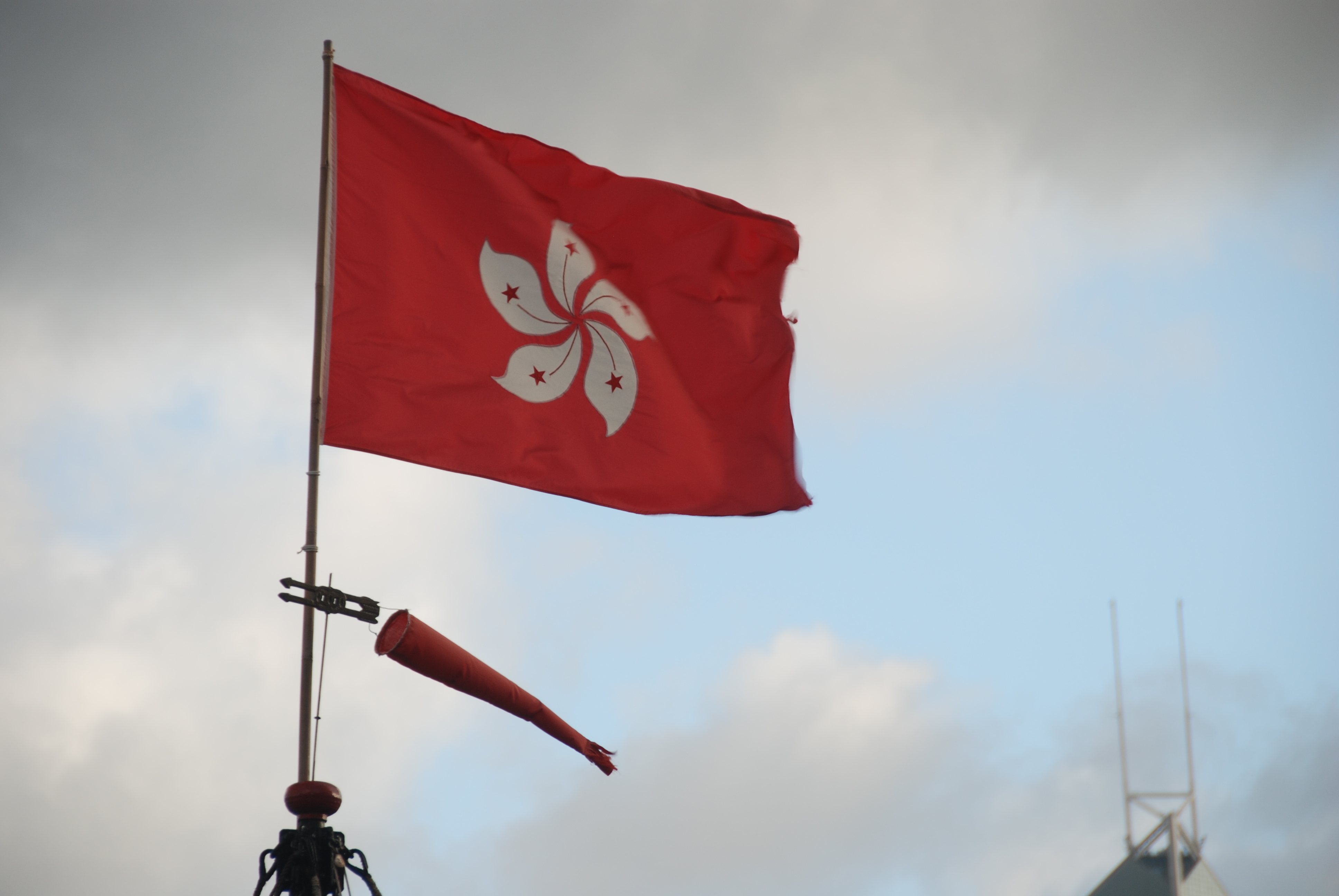 What then should Labour do? Senior figures like Anneliese Dodds and Lisa Nandy have condemned the CEOs of HSBC and Standard Chartered Banks for their support of CCP political leaders. Labour has also supported the Government’s decision to extend visa rights for British nationals in Hong Kong, which would open up a path to citizenship to the 3 million Hong Kong citizens eligible for a British National Overseas passport. These are welcome steps, and they might yet make China reconsider its actions. However, the CCP have only shown a willingness to pause their suppression when the eyes of the world are fixed on them.

Labour must continue to hold the Government to account and ensure that the freedom of Hong Kong citizens is on the agenda at the G7 summit taking place this week. While the global response to COVID-19 and worldwide protests against racial discrimination will no doubt dominate, the G7 summit is an important opportunity to take CCP senior leadership to task and remind them that the world has not forgotten the plight of the people of Hong Kong and the Chinese regime.

Second, Labour should be pressing for the Government to change immigration rules for Hong Kong citizens before the CCP impose their new security laws, not merely as a reaction against them. This would also act as an alternative to sanctions, which are unlikely to have much impact on China’s giant economy. While Hong Kong citizens may balk at the idea of abandoning their homes and families, to have the option to flee CCP-sanctioned violence may embolden protests and cause the CCP to reconsider the strongest of actions. An influx of skilled immigration would also benefit UK businesses and industry.

Finally, Labour must put human rights at the heart of its foreign policy. This includes a willingness to condemn human rights abuses conducted by our economic partners. As part of our “Britain and her Allies” campaign, the Labour Campaign for Human Rights has promoted a series of policy proposals for a Labour-controlled Foreign Office, mapping out a vision of Britain as a champion of human rights on the world stage. China is one of our closest economic allies, and a test of Labour’s approach in government will be how we react to the CCP’s crackdown in opposition.