In Conversation with Lord Bach and Lord Falconer 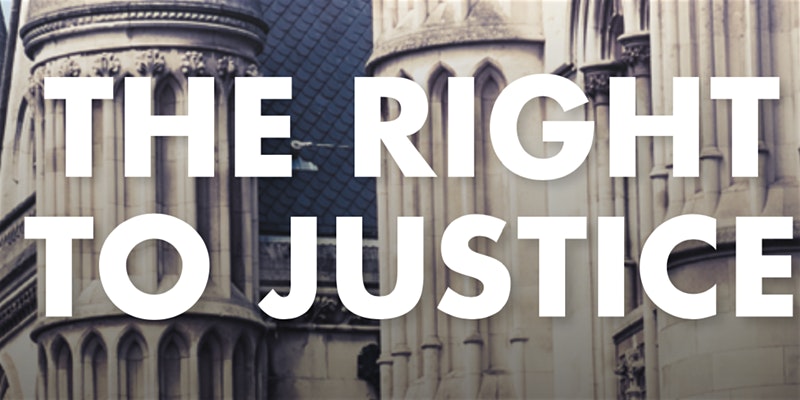 Come and join us at the London School of Economics on 30th May to discuss Legal Aid and the Right to Justice with Lord Bach, Chair of the Bach Commission on Access to Justice, and Lord Falconer, former Lord Chancellor and Secretary of State for Justice under New Labour.

The event will be chaired by Sir Ross Cranston, former High Court Judge, Labour MP and Solicior General, and there will be an introduction from Professor Hartley Dean of the LSE Department of Social Policy, and former director of Brixton Advice Centre.

18 months ago the Bach Commission published its Final Report on access to justice. It reviewed significant evidence on the impact of legal aid cuts on the UK's justice system and concluded that the system was in crisis.

In March, the Labour Campaign for Human Rights published a follow-up briefing, Making the Case for Legal Aid: Update, calling for the Labour Party to expressly adopt the Bach Commission recommendations as official party policy.

We will be discussing the history of legal aid, why it is important, and what would be included in a Right to Justice Act.

This event is being jointly hosted by the Labour Campaign for Human Rights, the Society of Labour Lawyers, and the Haldane Society of Socialist Lawyers.