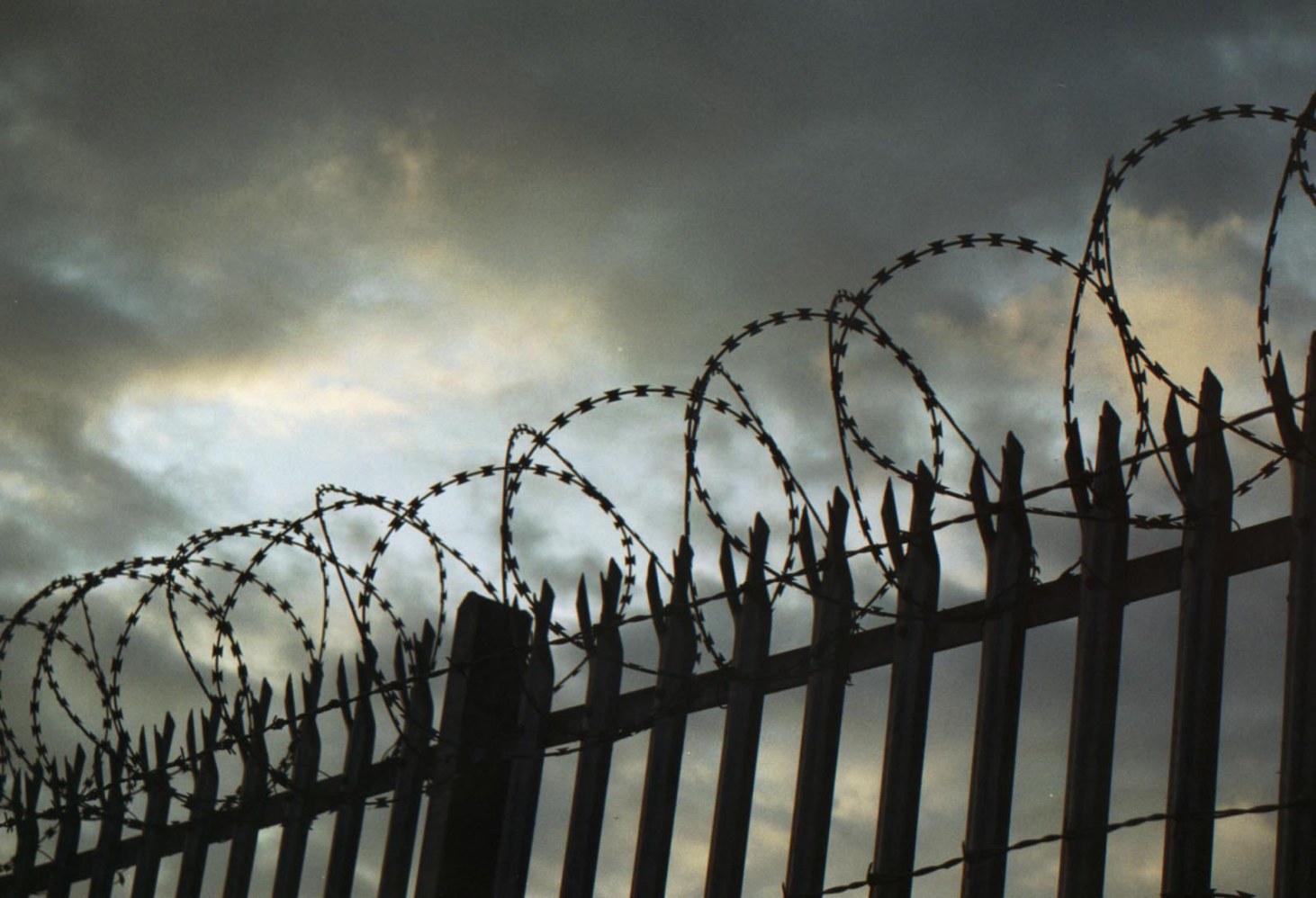 From the NHS to homeless charities, the true extent of the government’s ‘border on every corner’ policy is now clearer than ever.

In October 2013, then-Home Secretary Theresa May launched her flagship immigration bill. One of its key features was to require immigration checks to be carried out before anyone could open a new bank account, be issued with a driving licence or access routine health treatment. This would mean everybody, British nationals, EEA nationals and third country nationals alike, would have to produce identity documents to do so.

The bill also introduced a ‘deport first, appeal later’ policy for thousands facing removal from the UK, and reduced grounds for appeal. This was all part of a wider strategy to, in May’s own words, “create a really hostile environment for illegal migrants”.

In 2017, Theresa May’s premiership is hanging by a thread, but the ‘hostile environment’ she nurtured could continue to thrive if the opposition do not challenge it. The Conservative Party Manifesto 2017 announced its intention to “continue to bear down on immigration from outside the European Union” as well as reducing the number of people coming from the European Union. Labour has said that, unlike the Conservatives, it will not set itself unrealistic targets such as reducing immigration to the tens of thousands. But so far there has not been a great deal of discussion from either party on the more complex details of post-Brexit immigration policy.

The legislation which is currently driving May’s hostile approach is the 2016 Immigration Act. The Act gives immigration enforcement officers increased police-like powers, and has created more stringent requirements for employers, landlords and banks to check people’s immigration status. It is thus a criminal offence for a landlord to knowingly rent premises to an illegal migrant - if found guilty, the landlord could face up to five years in prison. Similarly, employers who hire illegal migrants and the workers themselves could face criminal sanctions.

In this respect it creates incentives for British citizens to report migrants to the government. And herein lies a significant factor fuelling the ‘hostile environment’: collaboration.

This was picked up on by the Labour Party in its 2017 Manifesto. In the ‘Border Security’ section, it argues that the Conservatives “want to turn private sector landlords, teachers, medical staff and other public-sector workers into unpaid immigration officers, forcing them to provide information to the authorities.” But this is not just a possible future scenario; it is already a reality.

There have been several exposés recently which have revealed that supposedly independent and confidential organisations have been working with the Home Office to gather incriminating evidence on potential immigration offenders which, in some cases, has led to deportation.

In January 2017 it was made public that the Home Office had obtained the personal data of thousands of NHS patients as part of its crackdown on illegal immigration. In this shocking news, the Guardian reported that the number of requests from the Home Office for patient data of suspected immigration offenders had increased threefold since 2014. Whilst medical records are protected by data protection laws, the Home Office has made use of a little-noted exemption in the rules to access patients’ non-clinical records, without any need for a court order.

Shadow Home Secretary Diane Abbott labelled this “unacceptable”, adding that “We have already seen this Government using schools to gather immigration data on children. Now we find they are using the NHS in the same way”.

Indeed, the government has implemented a toxic ‘border on every corner’ policy, whereby a wider set of organisations are being required to report to the Home Office. Where the 2016 Immigration Act enlisted employers and landlords as essentially its second-tier immigration force, now this is being extended to public services such as the NHS.

Considering the cuts to border security under Theresa May’s watch, perhaps it is unsurprising that the government is forcing other agencies to ‘fill in’ by undertaking the role of immigration officers.

Even the Third Sector has been implicated, as news has spread that homeless charities, such as St Mungo’s, have been reporting rough-sleeping undocumented migrants to the Home Office.

This was revealed in some detail by Corporate Watch, who recently launched a report highlighting its concerns about the links between homeless charities and immigration enforcement. The purpose of these charities is to help vulnerable people; instead, through a creeping set of changes, they are becoming informers.

Charity bosses claim that their aim is to help non-UK rough sleepers to leave “voluntarily”, but the FOI figures show that detention and enforced deportation are more common, and so-called “voluntary” departures are carried out under the threat of force.

Theresa May was not granted the ‘blank cheque’ that she was seeking in the snap General Election, and is clinging to power by the skin of her teeth. She must be prevented from acting on the draconian immigration policies outlined in the Tory manifesto. With the new parliamentary arithmetic, Labour also has an opportunity to challenge the worst excesses of the current system. Now is the time to do so, and to ensure that our streets, our charities, our schools, and NHS, are no longer used to enforce an illiberal agenda.