What now in Syria? 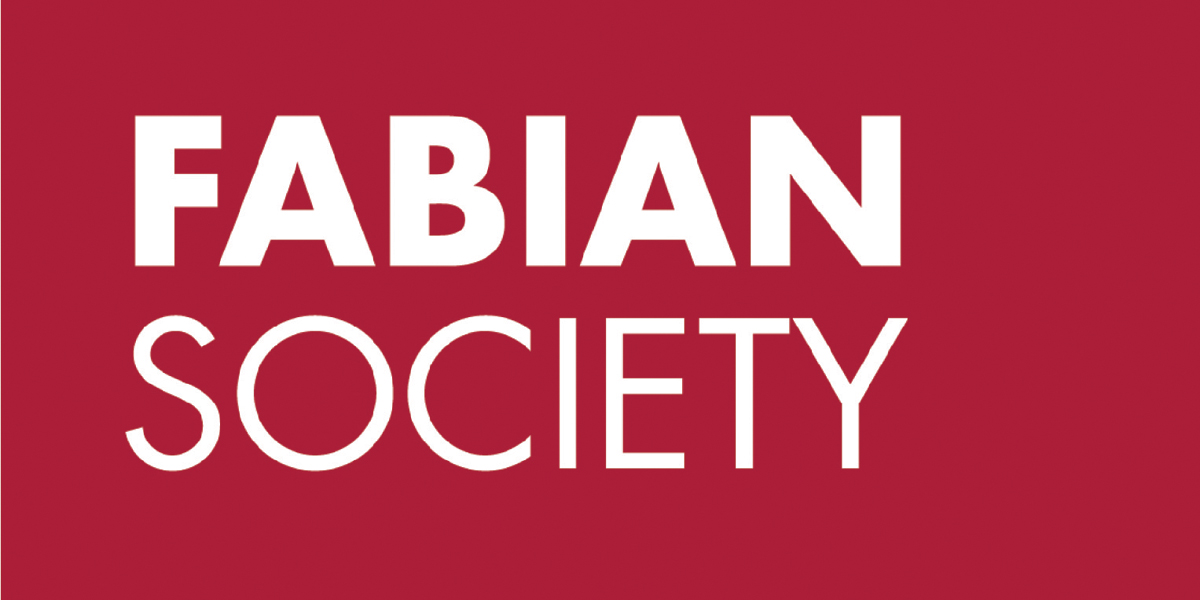 The Fabian Society International Policy Group are hosting an event in the House of Lords on 27th February at 18:30.

What began as a peaceful uprising against Syria's President Bashar al-Assad six years ago has now became a full-scale civil war. The war has left thousands of people dead and millions more refugees.

The intervention of regional and world powers, including Iran, Russia, Saudi Arabia and the United States has been a key factor for the continuation of the war. Their military, financial and political support for the government and opposition has contributed directly to the intensification and continuation of the fighting, and turned Syria into a proxy battleground.

With a failed peace process and continuing humanitarian crisis, we ask what is happening now in Syria and how should the UK be responding?