Event: The war on terror and the new threats we face – in conversation with David Blunkett MP 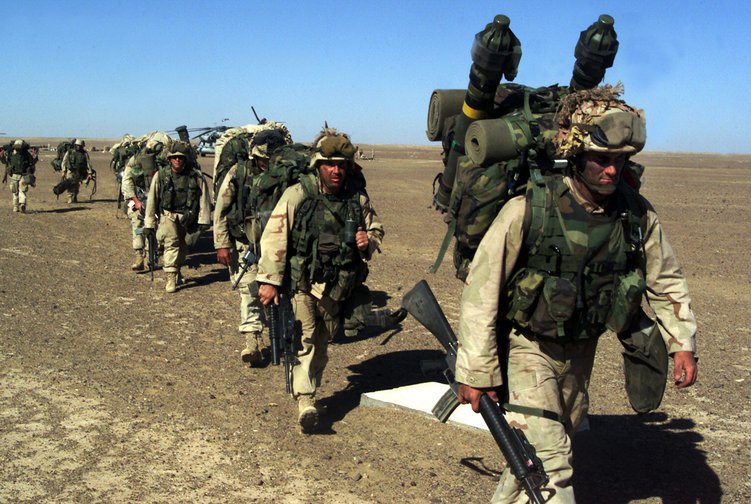 This is an LSE SU Labour event.

The event will start with a 30 minute discussion between David Blunkett and the respective chairs of LCHR and LSE SU Labour, and then invite questions from the audience for the remaining 45 minutes.

The discussion will focus on Blunkett’s experiences as Home Secretary during the war on terror, how we can deal with the new threats Britain faces from jihadi groups like ISIS and extremism here at home, and the state of civil liberties in the wake of revelations about mass data surveillance carried out by GCHQ and the NSA.

David Blunkett had just been promoted to serve as Home Secretary in Tony Blair’s government when Al-Qaeda attacked the United States on 9/11. He was immediately confronted with the new threat of Islamist terrorism on Britain’s streets.

In the wake of 9/11, Blunkett pushed through controversial anti-terrorism measures. But he has also expressed concern about the balance between liberty and security following the Snowden revelations. He remains a key figure in the debate on tackling terrorism in the UK.